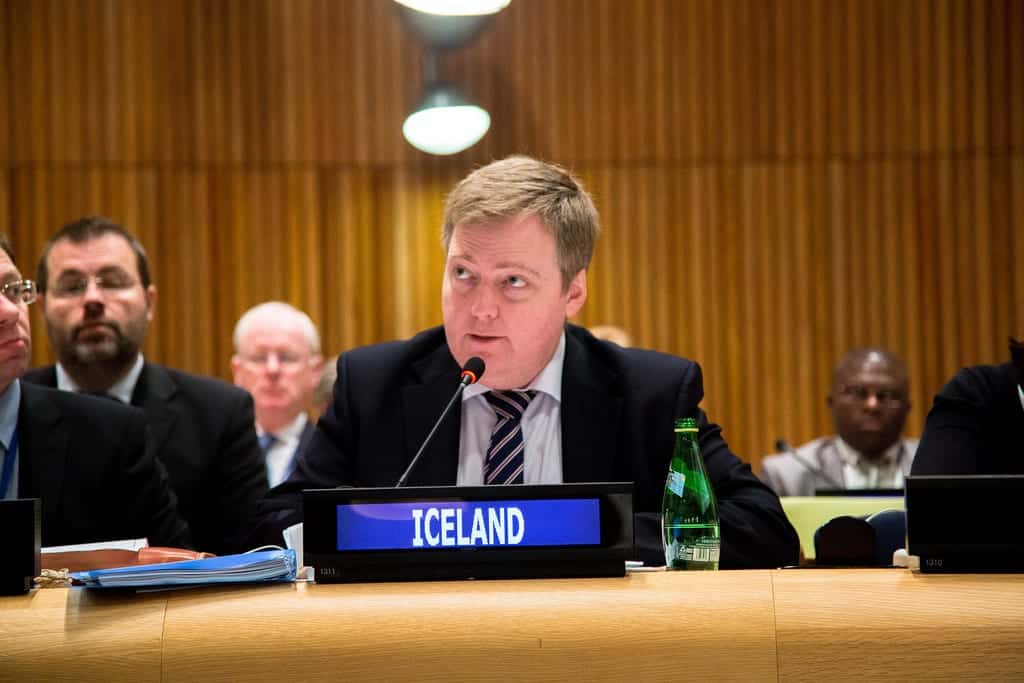 Iceland’s Prime Minister Sigmundur Gunnlaugsson is set to resign after revelations of his tax affairs were revealed in the Panama Papers leak.

The documents from Mossack Fonseca showed that the disgraced PM hid  millions of dollars of investments in his country’s banks in an offshore company under his wife’s name. Although it isn’t an illegal act, thousands of protesters turned up last night calling for his head, the vast majority of whom still have a sour taste in their mouths following the financial crisis.

The move still needs the approval of the prime minister’s coalition allies in the Independence Party as well as the president.