By Joe Mellor, Deputy Editor This really didn’t go very well; supremely wealthy Tory candidate for Mayor looked pretty out of touch with the city he wants to run during a TV interview. The BBC’s Norman Smith asked Goldsmith which team play at Loftus Road, he had no idea (it’s QPR). Then he was asked […] 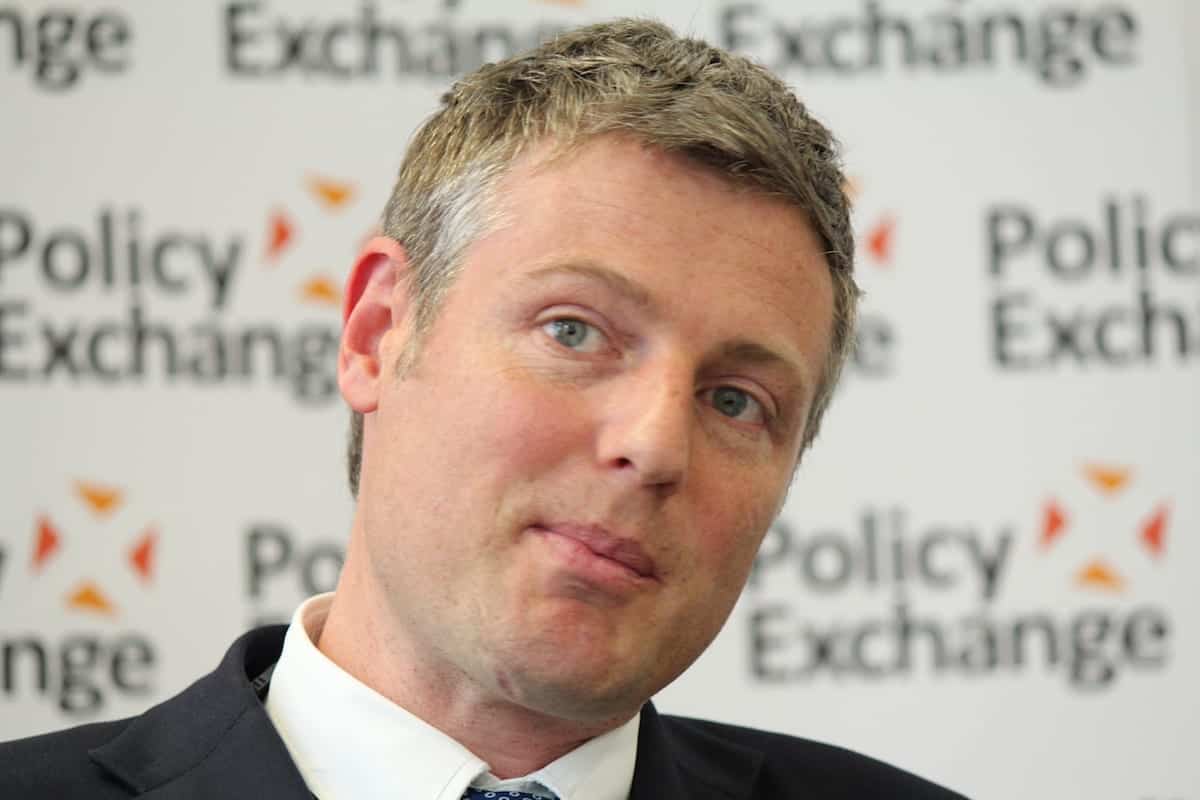 This really didn’t go very well; supremely wealthy Tory candidate for Mayor looked pretty out of touch with the city he wants to run during a TV interview.