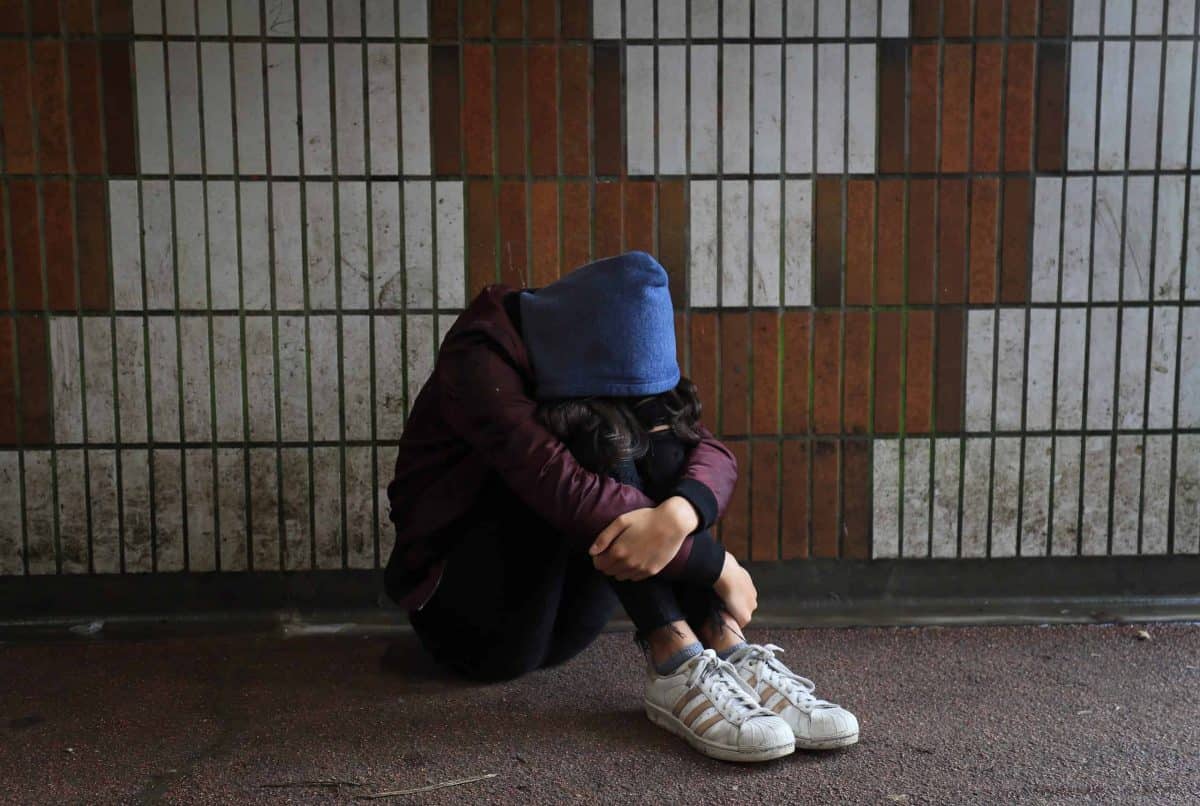 Hundreds of children died or were victims of abuse and neglect after concerns for their welfare had already been raised with social services, according to a report.

The Child Safeguarding Practice Review Panel said there was a “significant and troubling” number of cases where children had “either died or been seriously harmed in the context of abuse and neglect”.

Councils are duty-bound to report safeguarding incidents where a child has died or suffered serious harm to the panel, which was set up in July 2018 in a bid to improve the way the system works.

In its first annual report, the panel revealed it received 538 serious safeguarding notifications of child abuse and neglect since its launch.

A similar proportion had already been identified as “vulnerable” but despite this “the system was not able to prevent the death or serious incident”, the report said.

Some 244 of the reports involved children who later died.

The panel said it could not confirm the exact number of children who had died after safeguarding concerns were raised because some notifications mentioned more than one child. But the number of referrals and the number of deaths is “broadly the same”, a spokeswoman added.

Under a year old

Almost a third of cases (27% or 144 notifications) involved babies under a year old, most often hurt or killed by parents or their partners, the report said, while teenagers were typically at risk of harm by falling prey to criminal gangs.

Weak risk assessment and poor decisions were “major themes” in many of the cases, according to the findings.

The report said: “The messages from all these reviews are striking.

“They represent the lives of children who have been seriously harmed or have died – the overwhelming majority at the hands of their parents or other family members.

“We were very troubled by the level of criminal activity of some parents and violence witnessed or experienced by children.”

The panel found “several examples” where probation and other protection arrangements had “fallen short”, adding: “People with a history of child abuse, some of whom had been convicted, were not tracked sufficiently well, nor were new relationships explored properly, to establish whether they were in a relationship and/or living with children.”

Domestic abuse was a “recognised feature of life” for 35% of the children who were the subject of serious safeguarding concerns.

The “presence of coercive control” among adult couples in families was “sometimes misunderstood or minimised”, the report added.

The panel also said there was a “long-standing concern” about how to respond when home-schooled children are suspected of being abused.

The report said: “Of the rapid reviews we received, a small number involved children who were educated at home.

“Four of those children died, and seven children suffered serious harm through neglect.

“There is a consensus that attending school is a protective factor.

A Government spokesman said: “Every child deserves to be safe and we are taking urgent action, including recruiting more social workers and intervening to help vulnerable families stay safely together.

“We are also investing an extra £1 billion in adult and children’s social care in every year of this Parliament and undertaking an independently-led review into the care system so children and families receive the best possible support.

“We are committed to protecting young people most at risk of exploitation, including putting £220 million into initiatives that intervene earlier to prevent them from getting involved in serious violence.”