Leading children’s doctors warned that improvements made towards improving the health of the nation are stalling. 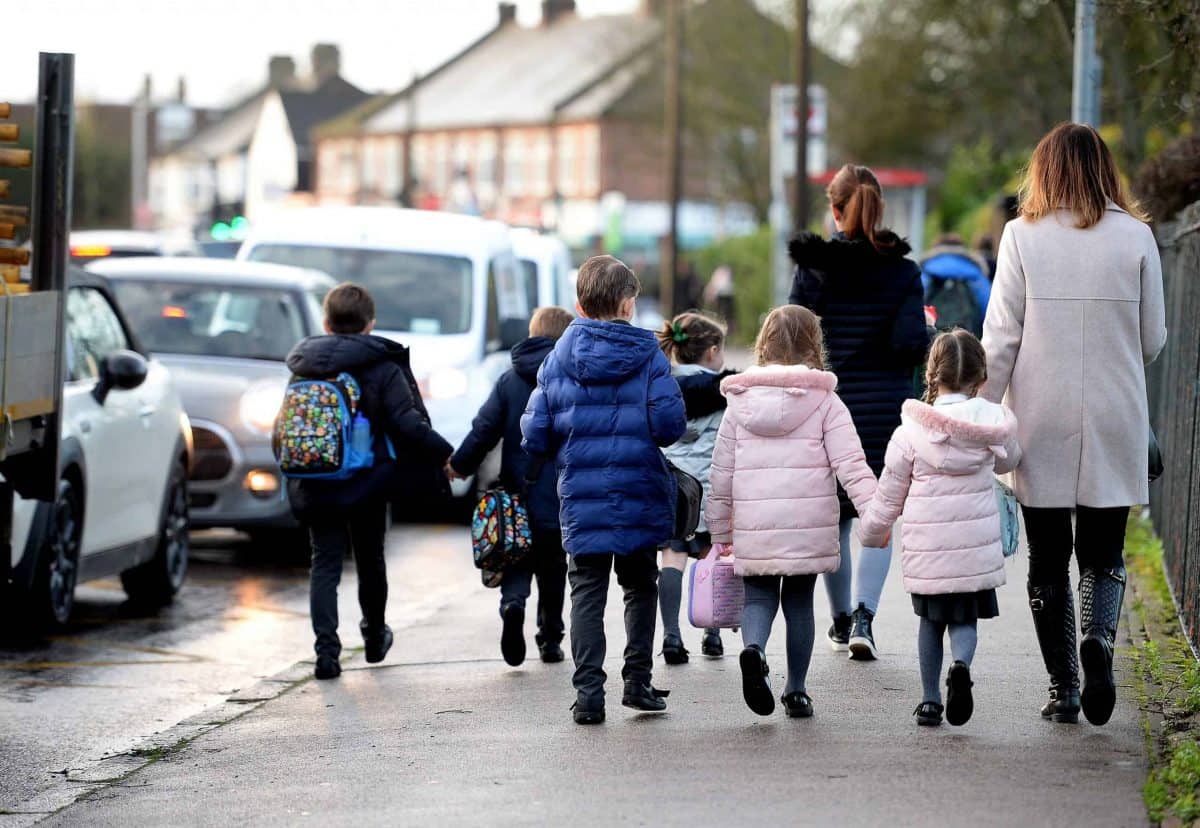 Britain is at risk of “lagging behind” other European countries when it comes to child health, leading doctors have warned.

The nation is “in danger of failing a generation”, children’s doctors said as a new report found that the UK is falling behind on many key indicators of child health.

Death rates for babies under the age of one, levels of obesity and vaccination rates are either comparatively poor or stalling in their progress, according to a new report from the Royal College of Paediatrics and Child Health (RCPCH).

Some of the main findings in the college’s annual State of Child Health report include:

– Infant mortality – or deaths of children under the age of one – rates have stalled in England and the UK generally since 2014. Experts have also said that a very slight rise in infant mortality noticed between 2016/17 in England is “extremely unusual and should be a cause for concern”.

– In England, breastfeeding rates are at the lowest level since 2009, with 42.7% of mother’s breastfeeding when their child is six weeks, while small increases have been noticed in Wales, Scotland and Northern Ireland.

– Between 2014 and 2018, there are “signs of decline” in vaccination rates for the six-in-one vaccination and MMR. Both inoculations are given during the routine childhood vaccination programme and protect children against measles, mumps, rubella, diphtheria, hepatitis B, haemophilus influenzae type b, polio, tetanus and whooping cough.

– The rate of children who start school overweight or obese has not improved significantly in any of the UK’s four countries since 2006/7.

– Experts also raised concerns about the number of children living in poverty, with more than four million deemed to be living in “relative poverty”.

The authors made a series of recommendations to help improve health of children across the UK’s four nations.

Dr Ronny Cheung, clinical lead for RCPCH and co-author of the report, said: “The harsh reality is that, in terms of health and wellbeing, children born in the UK are often worse off than those born in other comparably wealthy countries. This is especially true if the child is from a less well-off background.

“Infant mortality is a globally-recognised sign of how well a country is looking after the health of its citizens. Yet UK infant mortality rates have stalled, and in England, they actually got worse between 2016 and 2017. For a high-income nation such as ours, that should be a major wake-up call.”

RCPCH president Professor Russell Viner added: “On many vital measures we risk lagging behind other European countries… we’re in danger of failing a generation if we don’t turn this situation around.”

A Department of Health and Social Care spokeswoman said: “We want every child to have the best start in life, regardless of their background, and tackling health inequalities is a priority for the Government.

“Early intervention is key and we are taking urgent steps to improve child health. We have launched the most ambitious plan in the world to cut childhood obesity by half by 2030, we are transforming children’s mental health to treat to give 70,000 more children access to services by next year and we are improving maternity services.”

The report was issued as the NHS in England published analysis which suggests that thousands of babies lives have been saved due to safer care since 2010.

Improvements across local maternity services have led to a reduction of the stillbirth rate by more than a fifth (21%) between 2010 and 2018 – meaning 2,900 fewer stillbirths, officials said.

Professor Jacqueline Dunkley-Bent, NHS chief midwifery officer in England, said: “These are not just numbers on a page; every single one represents a son or daughter, a sister or brother, a niece or nephew, a grandson or granddaughter – a new member of a family surviving.

“But what these numbers also tell us, is a story of how the NHS has made great strides to implement better births over the last decade.”

The analysis comes four years after the National Maternity Review was published.

The review showed deficiencies in care of mothers and babies at Morecambe Bay NHS Foundation Trust which led to preventable deaths between 2004 and 2013, and made a series of recommendations for improvements in care.