Jonathan Mok, 23, said he was walking down Oxford Street in central London when he heard shouts of 'coronavirus' 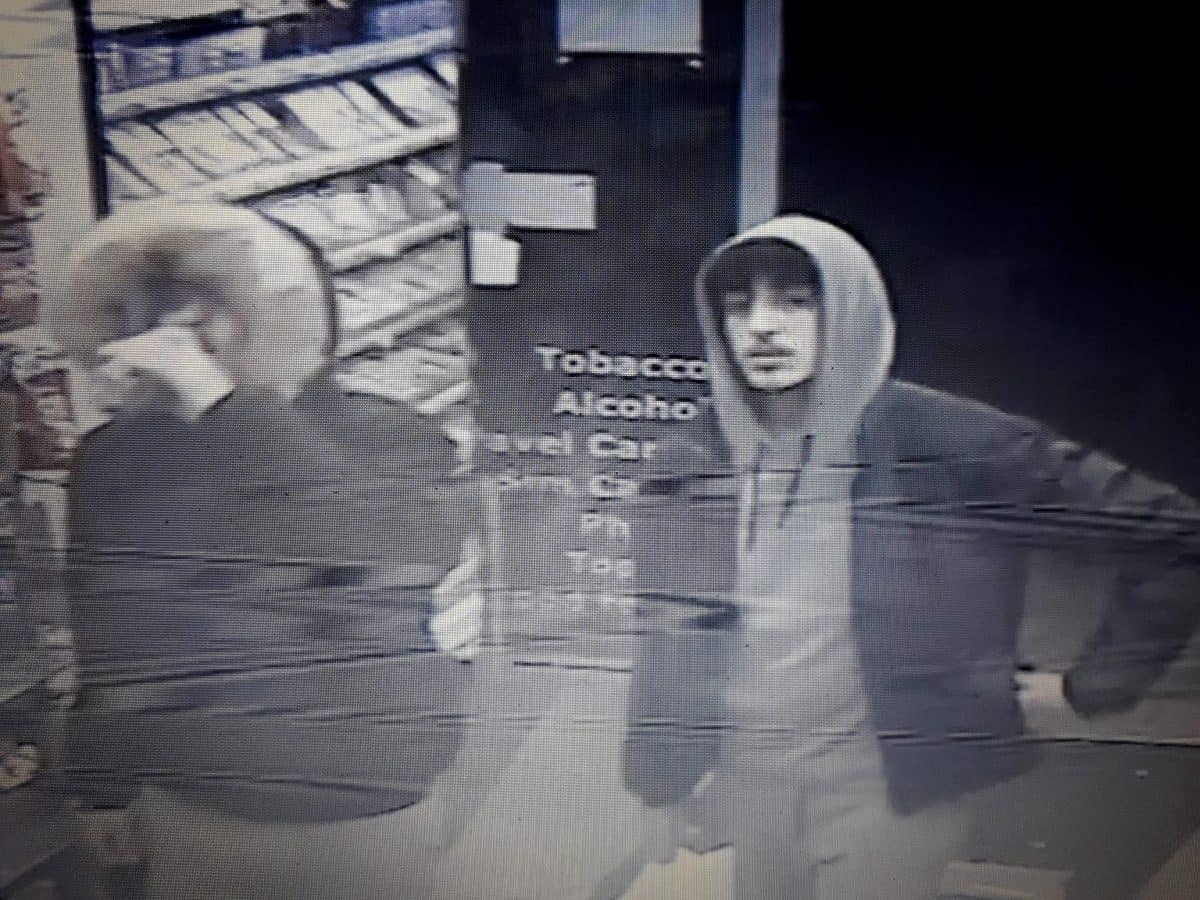 Yobs who beat up a student from Singapore after goading him about the coronavirus outbreak were captured on CCTV.

The victim said he was walking near Tottenham Court Road station at around 9.15pm on the evening of Monday February 24th when he heard shouts of “coronavirus”.

The University College London said they told him “I don’t want your coronavirus in my country” before attacking him.

Mr Mok, who included pictures of his injuries in a Facebook post thatr went viral, wrote: “All of a sudden, the first punch was swung at my face and took me by surprise.”

Mr Mok said his face was “exploding with blood” from the attack, which left him in “daze and shock”.

He said the coronavirus outbreak has been used by some as an excuse to “further hatred for people different from them”.

He added: “I just think it’s a pity to have such experiences taint the image of this beautiful city with so many nice people.”

Now Scotland Yard has issued images of four men they wish to speak to in connection with the incident.

She added said: “This attack left the victim shaken and hurt.

“There’s no room on our streets for this kind of violent behaviour and we are committed to finding the perpetrators.

“I am keen to speak to anyone who has information about this assault. I would like to identify and speak to the four men pictured who may be able to help me with our enquiries.”

She said there have been no arrests at this stage.