By Joe Mellor, Deputy Editor A Labour councillor has been resigned after a number of anti-semitic tweets were discovered on her Twitter account. Aysegul Gurbuz, 20 represented the High Town ward in Luton after being elected in May 2015. She also sits on a panel supervising Bedfordshire Police. However, Tweets, which have been deleted, suggest a […] 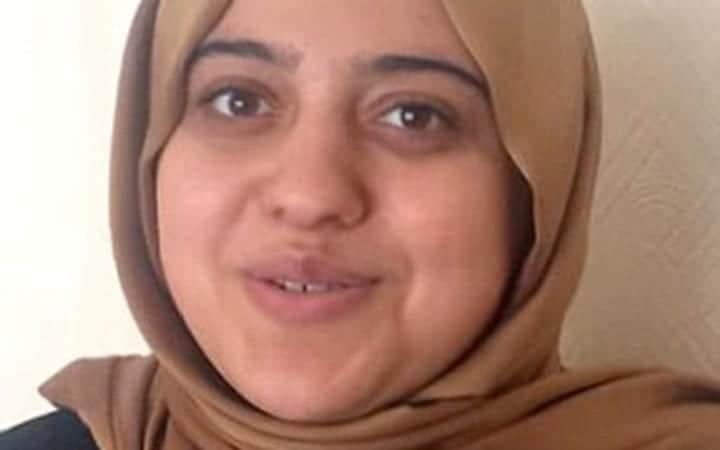 A Labour councillor has been resigned after a number of anti-semitic tweets were discovered on her Twitter account.

Aysegul Gurbuz, 20 represented the High Town ward in Luton after being elected in May 2015. She also sits on a panel supervising Bedfordshire Police.

However, Tweets, which have been deleted, suggest a worrying support for Adolf Hitler

He is referred to as “my man Hitler” and the “greatest man in history”.

A further tweet hoped that Iran would use a “nuclear weapon” to “wipe Israel off the map”.

Another tweets expressed “disgust” that “Jews are so powerful”, and one even stated “Ed Miliband is Jewish. He will never become prime minister of Britain.” Also “Jews cannot expect us to sympathise with their history under Hitler.” Gurbuz said she was “just 16 or 17” when the messages were published and were “ill judged and offensive”.

“I am horrified to read back what was written and I apologise for them in their entirety”, she said.

A Labour spokesman said: “Councillor Gurbuz has been suspended from the Labour Party pending an investigation.”