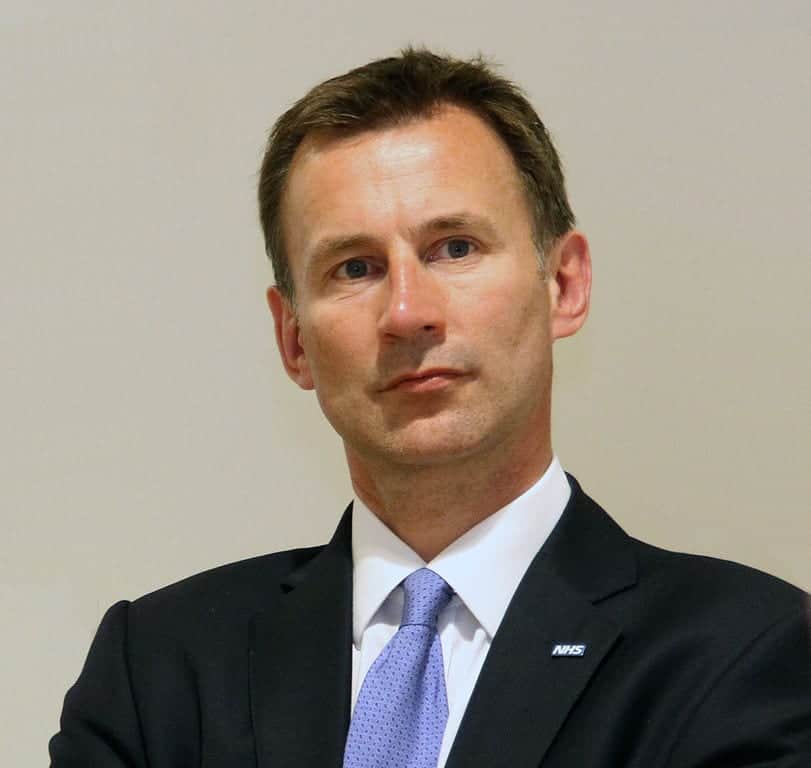 A suicide note found in the car of Junior Doctor Rose Polge included a reference to Health Secretary Jeremy Hunt, the authorities have revealed.

A woman’s body was recovered from the sea east of Portland Bill headland in Dorset on 1 April and police are currently working on the belief that the body is that of 25-year-old missing person Rose Polge, from Torquay.

The junior doctor was an active campaigner against plans to change working hours and conditions for junior doctors. Earlier this year she posted a new Facebook profile picture featuring the hashtag #NotFairNotSafe, which has become a trademark of the campaign against the government’s changes to junior doctor contracts.

According to the BBC, a note found in Dr Polge’s included a passing reference to Health Secretary Jeremy Hunt, although it related mainly to personal issues.