By Joe Mellor, Deputy Editor Hilary Benn has come out strongly in favour of a vote to Remain part of the European project. He said voter will be disappointed if they choose to Brexit in the belief it will reduce immigration. Benn said leaving the EU wouldn’t stop high levels of immigration because huge numbers […] 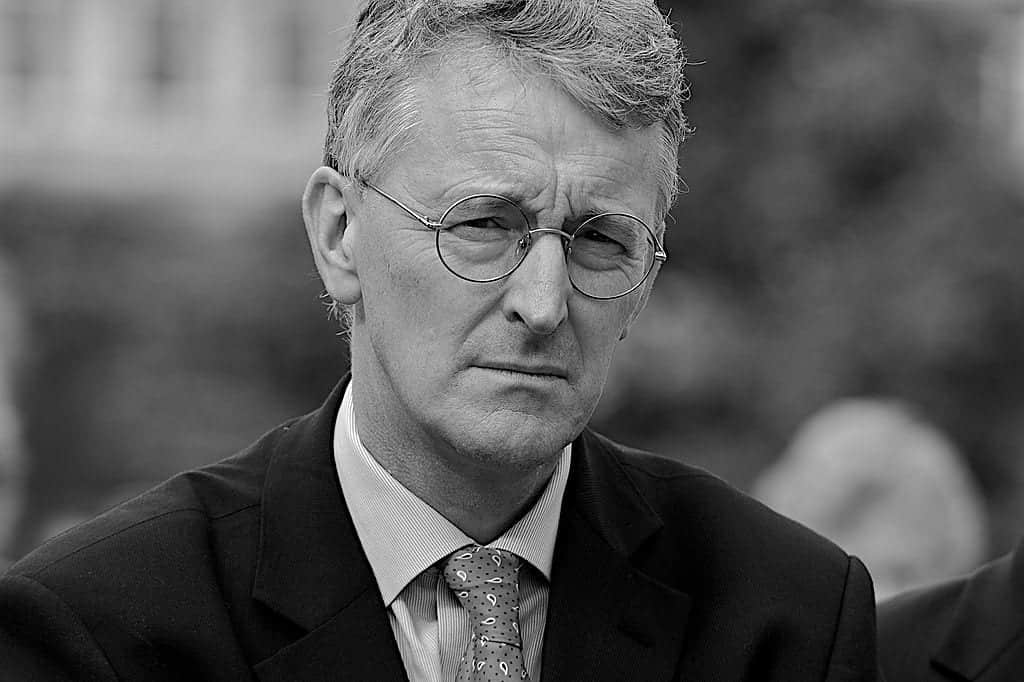 Hilary Benn has come out strongly in favour of a vote to Remain part of the European project.

He said voter will be disappointed if they choose to Brexit in the belief it will reduce immigration.

Benn said leaving the EU wouldn’t stop high levels of immigration because huge numbers of foreign workers are needed to care for our ageing population and to work in the NHS.

He said: “Nigel Farage’s contradictory promises, simply don’t add up. And anyone who thinks that voting leave will bring the numbers down significantly will in time be bitterly disappointed.”

Benn, the Shadow Foreign Sec, made the passionate speech – his last was in favour of airstrikes in Syria – pleading with Labour supporters to vote to Remain.

It comes as vote Leave is ahead in the polls and it is feared that traditional working class voters may be turning towards Brexit and could swing the vote against the Remain campaign, leading to a withdrawal from the EU.

Mr Benn said how his late father – left-wing firebrand Tony – was nursed by overseas carers as he reached the end of his life. However, Tony Benn was actually against membership of the EU, he viewed it as a capitalist club.

Speaking to activists, Hilary Benn said: “Already one in five of our care workers come from outside the United Kingdom, from Europe and from elsewhere in the world.

“We will need more carers as more people need looking after.

“When my father came to the end of his life, most of the people who cared for him with such patience and gentleness had brought their care from outside of this country.

“In the years ahead, it will be our turn to be looked after.”

Benn laid into the Vote Leave campaign for “doing down” the UK in their fight to quit.

“Britain never stopped being great and it can be greater still in future,” he said, adding that “our great country – our astonishing country – is one of the most successful in human history”.

Vote Leave campaigners he said, see the UK as a “seven-stone weakling having sand kicked in your face.

“They seem to think that we are not capable of continuing to exert our influence in Europe.

“They seem to mourn for the age in which Britain gained influence through military strength and Empire.”

“But the truth is those days are gone – and what they fail to recognise is the change through which we have continued to be great in the modern world.”