By Joe Mellor, Deputy Editor After failing to arrest any Russian yobs in Marseille, the French authorities have finally acted and are going to deport a coach-load of Russian fans who were heading to Lille ahead of their next group game against Slovakia. It is feared that there will be more violence as Welsh, English, […] 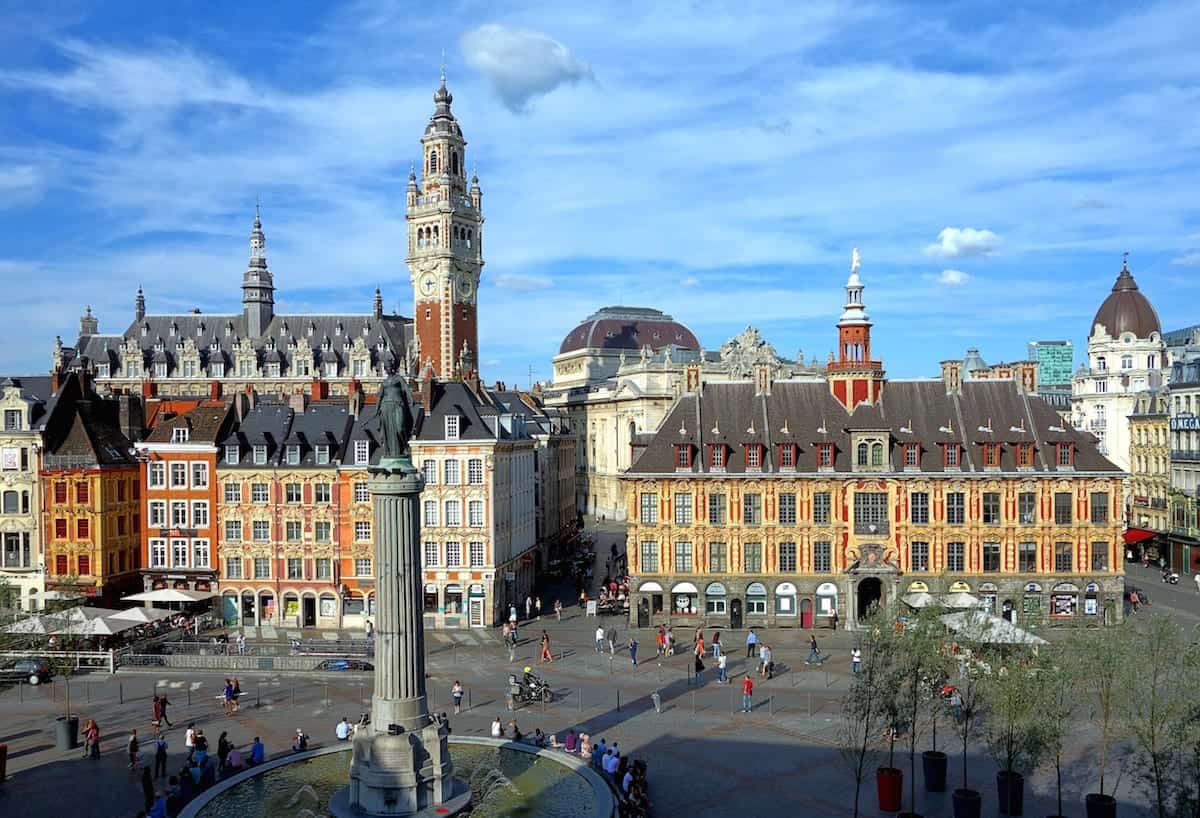 After failing to arrest any Russian yobs in Marseille, the French authorities have finally acted and are going to deport a coach-load of Russian fans who were heading to Lille ahead of their next group game against Slovakia.

It is feared that there will be more violence as Welsh, English, Slovakian and Russian fans will all be in close proximity to each other later this week.

The French have finally admitted that one hundred and fifty highly aggressive ultras caused havoc at the port city.

However, the head of a Russian supporters’ group, has said that the coach-load of fans have nothing to do with any of the violence.

Alexander Shprygin, the head of a Russian supporters’ group said: “They want to deport almost 50 people including women who did not take part in anything.

“The police are making up for their mistakes three days ago. We are in a bus in Cannes and we have been blocked in by riot police.

“We are not going anywhere for the time being and are waiting for the consul.”

It comes after French authorities admitted 150 “rabid” Russian football yobs were on the loose.

French police said they were conducting an “anti-hooligan operation” after verifying the identities of 29 Russian’s suspected of being involved in violence.

“These verifications have been carried out on the basis of intelligence… leading us to think they were present in Marseille,” said Xavier Lauch, cabinet director of the prefect of the Alpes Maritimes department.

Mr Shpygin claimed the coach-load of Russians were actually an ‘official group” of representatives from some of the countries top club sides.

He tweeted an image of a 66-year-old man called Vladimir wearing only a vest adding: “These are the “hooligans” on the bus! 66 years old man watching from Vladimir. It is bad! Called an ambulance!”