“Ill health and disease concentrating in areas of deprivation is long-standing and needs to be tackled," Whitty said. 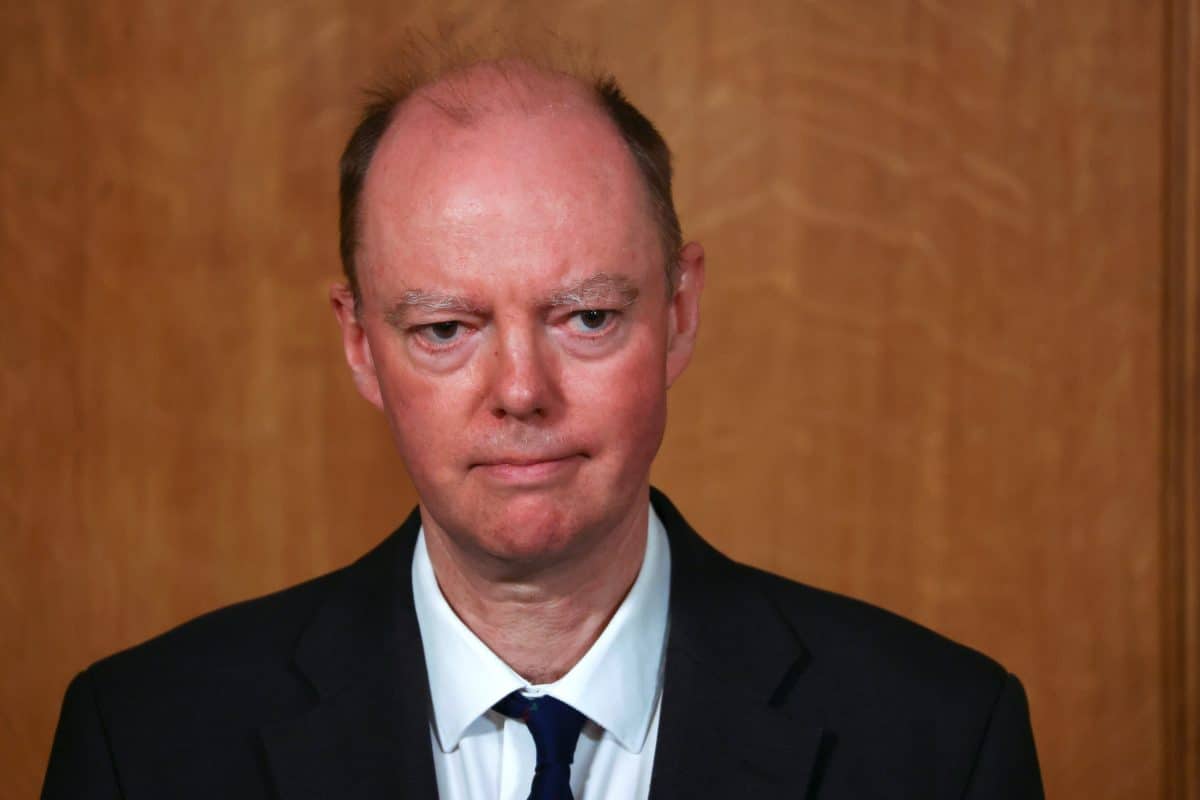 A gulf in life expectancy between the most and least deprived areas in England is widening, according to Professor Chris Witty.

The Chief Medical Officer’s Annual Report showed that poorer populations spend a greater proportion of their life in ill health; that women are having children later in life, and cases of dementia and mental illness are on the rise.

Life expectancy was the lowest for people living in north Cumbria, County Durham, and in areas of Lancashire and Yorkshire in 2019, where the average age of death was between 74 and 79, compared with southern areas where it was between 81 and 85.

‘We have to improve it’

The report also showed that babies are more likely to die at birth in the most deprived areas of the UK, and among some ethnic minority groups.

Pakistani and black-Caribbean babies were more than twice as likely to die at birth compared with white babies, according to the latest data available – though the infant mortality rate for all ethnicities is lower than seven infant deaths per 1,000 live births.

Professor Whitty also described it as “striking” that “extraordinary improvements in life expectancy everywhere stalled relatively recently” – though this trend is also echoed in other developed countries.

He said in the report: “Ill health and disease concentrating in areas of deprivation is long-standing and needs to be tackled. Describing and deploring it is not enough, we need to have actionable plans to improve it.”

Speaking about the findings, Prof Whitty added: “Although Covid-19 has dominated the news, and remains an urgent priority, other diseases and health problems such as cancer and cardiovascular disease continue to take a major toll.

“There is wide variation in ill health across the country, and much of this is avoidable. It is possible to raise the health outcomes of the least healthy closer to the outcomes of the healthiest – we should be aiming for that.”

More people are also suffering from multiple chronic conditions, which particularly affects rural parts of the country that have large elderly populations and less accessible health facilities, according to the report.

The report also showed that women are having less children than in previous years, and parenthood is being delayed as women are increasingly becoming mothers over the age of 30.

Prof Whitty’s report also showed that suicide rates increased sharply among men and women in 2019, following decades of gradual decline, and highlighted how cases of severe mental illness such as schizophrenia and other psychoses are most concentrated in some coastal and urban areas including London.

Cases of self-harm among young people also increased between 2016 and 2019, with up to 1 per cent of people aged under 24 having been hospitalised due to this in some regions of the South West and the north of the country.