"I just don't know what the appetite is in the British public to keep this battle going," Farage said. 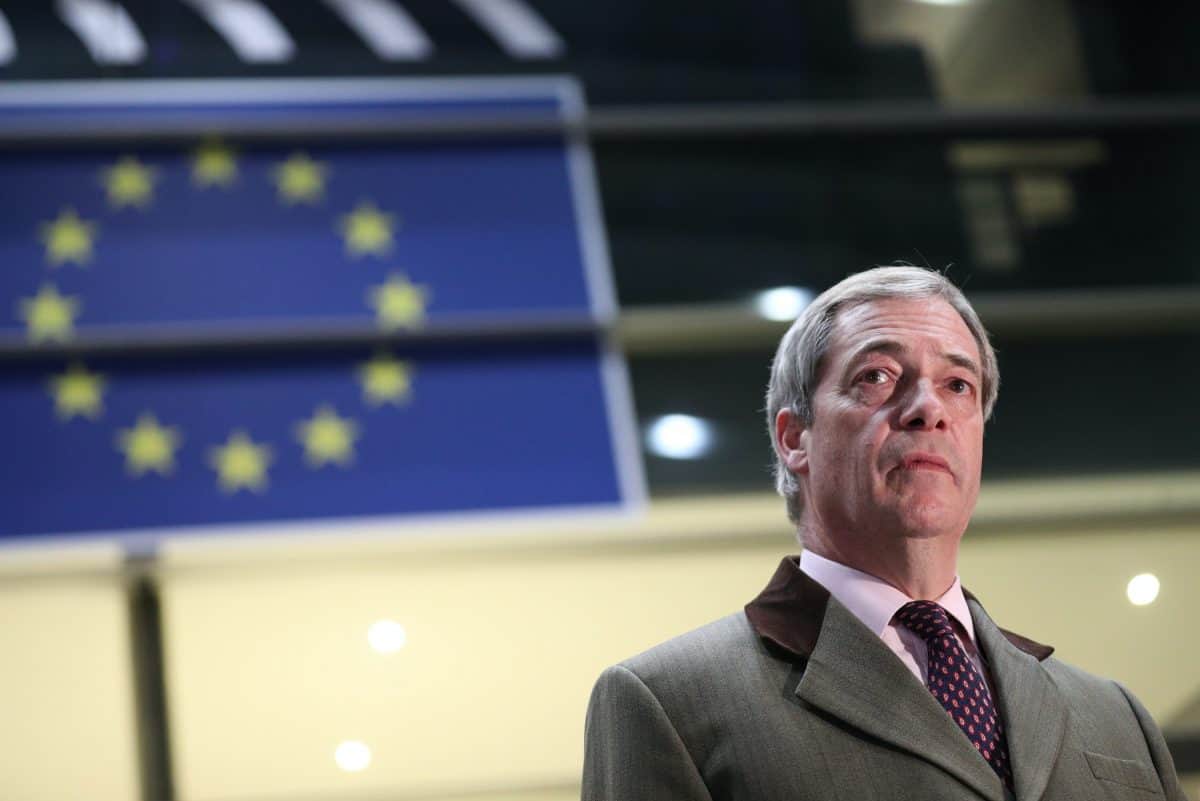 Nigel Farage – leader of the Brexit Party, which apparently still exists – has admitted there may not be the public “appetite” for him to stand for office again.

Despite losing all seven elections he has stood in, Farage can arguably make a case for being one of Britain’s most successful modern politicians – and he’s vowed to remain a “force” in political life for some time to come.

Appearing on ITV’s Peston programme, he explained: “I just don’t know what the appetite is in the British public to keep this battle going.

“For four-and-a-half years a Conservative government has had the job to ‘get Brexit done’ and they’ve failed pretty miserably.

“We now, of course, face a new administration by the looks of it coming in America. Is there a public appetite to keep these battles going? I don’t know.

Asked if that was tantamount to an admission that he might be throwing in the electoral white flag, Farage said: “Well, look, I’ll go on fighting just to be free – but how much of a force that can be I just don’t know.”

Related: Introducing… Baron Lebedev of Siberia in the Russian Federation