The boy is thought to have had toothache since October and Mr Justice Hayden said the way his case has been handled was little short of an outrage’. 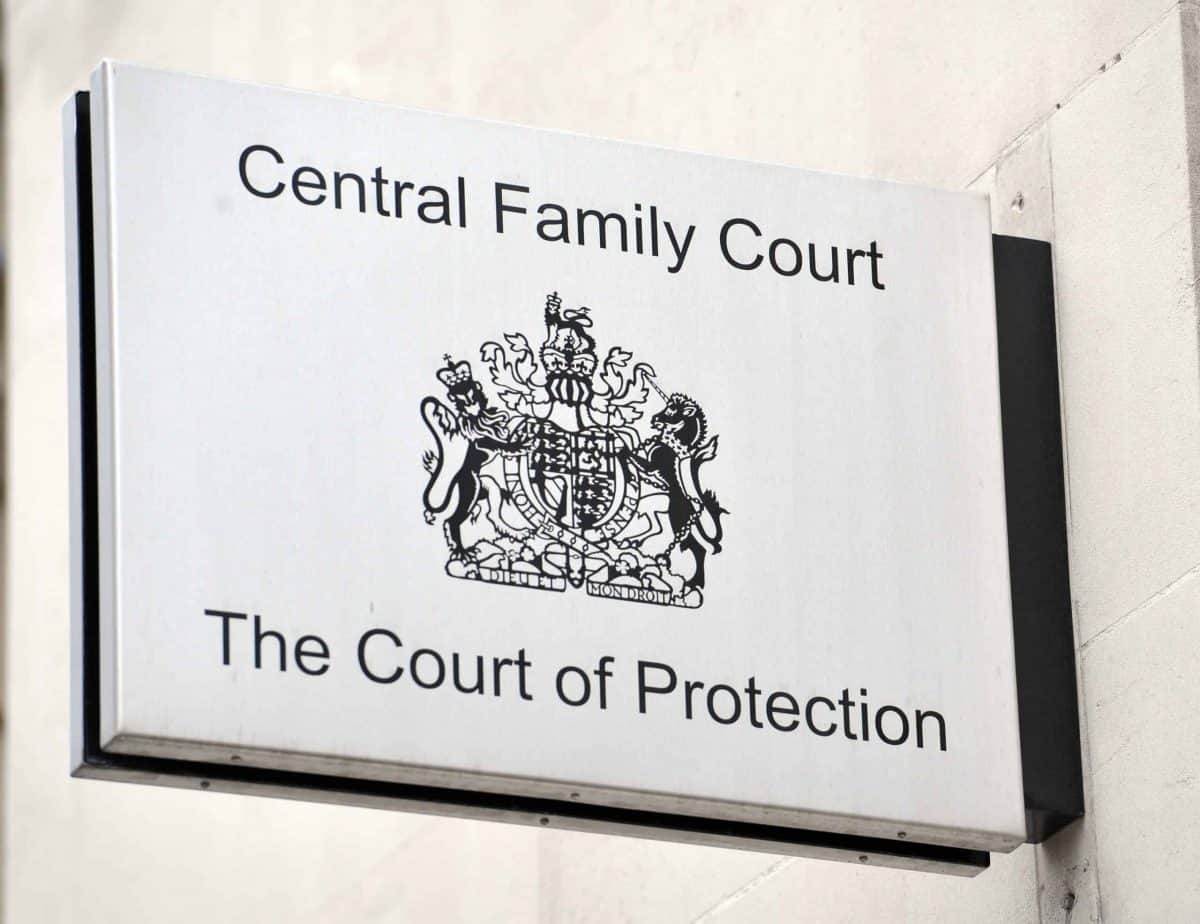 A judge has raised concerns about delays in treating a severely-disabled teenager thought to have had toothache for the best part of five months.

Mr Justice Hayden described the way the boy’s case had been handled as an “little short of an outrage” and “indefensible”.

Bosses at the Cardiff and Vale University Health Board, which is based in Cardiff, have apologised and say they will stage an internal inquiry.

The judge aired his concerns on Friday after analysing the boy’s case at a hearing in the Court of Protection, where issues relating to people who may lack the mental capacity to make decisions are considered, in London.

He said the boy, who is in his late teens, could not be named in media reports of the case.

Mr Justice Hayden said the boy, who is severely autistic, could not communicate because of his disabilities but had begun banging his head, sometimes against walls.

He said the head banging had started in October and his parents, one of whom is a mental health nurse, thought his behaviour was a response to toothache.

In November they had taken him to an accident and emergency department because thought he had concussion.

But health authority bosses had not asked a Court of Protection judge to decide what treatment was in the boy’s best interests until this week.

He said treatment was now planned but could not take place until early March.

Mr Justice Hayden, who is based in the Family Division of the High Court, said anyone who had suffered toothache would think waiting from now until early March for treatment was an “eternity”.

The judge suggested that the head banging could have caused a severe injury and led to the boy’s death.

He said the situation was “lamentable”.

A few weeks ago, Mr Justice Hayden raised concern about delays in treating a mentally-ill pensioner suffering from skin cancer

He said bosses at the Sherwood Forest Hospitals NHS Foundation Trust, and the Nottingham University Hospitals NHS Trust, had taken too long to ask a judge to rule on what treatment was in the woman’s best interests.

A specialist had concluded that the woman’s cancer was now inoperable.

Mr Justice Hayden described the pensioner’s case as a “tragedy” and “profoundly troubling”.

He said the pensioner could not be named in media reports of the case.

Mr Justice Hayden said the boy had started banging his head in October and his parents had said they thought his behaviour was a response to toothache.

“It might seem obvious that some sort of dental examination was required quickly,” said Mr Justice Hayden.

“Plainly it was. But an application was not made (to the Court of Protection) until yesterday (Thursday).”

The judge said he had approved examination and treatment proposals.

But he said, because the boy’s disabilities required the involvement of a number of different medical professionals, the boy could not be treated until early March.

“For anybody who has had toothache, being delayed between now then looks like an eternity,” said Mr Justice Hayden.

“But this is a young man who, it seems, has been suffering quite significantly for nearly five months. This is little short of an outrage. It is indefensible.”

The judge added: “It is a lamentable situation.”

He went on: “He has been permitted to suffer, unavoidably and unnecessarily, for many months and his needs, it requires to be said, have simply not been met by the system.”