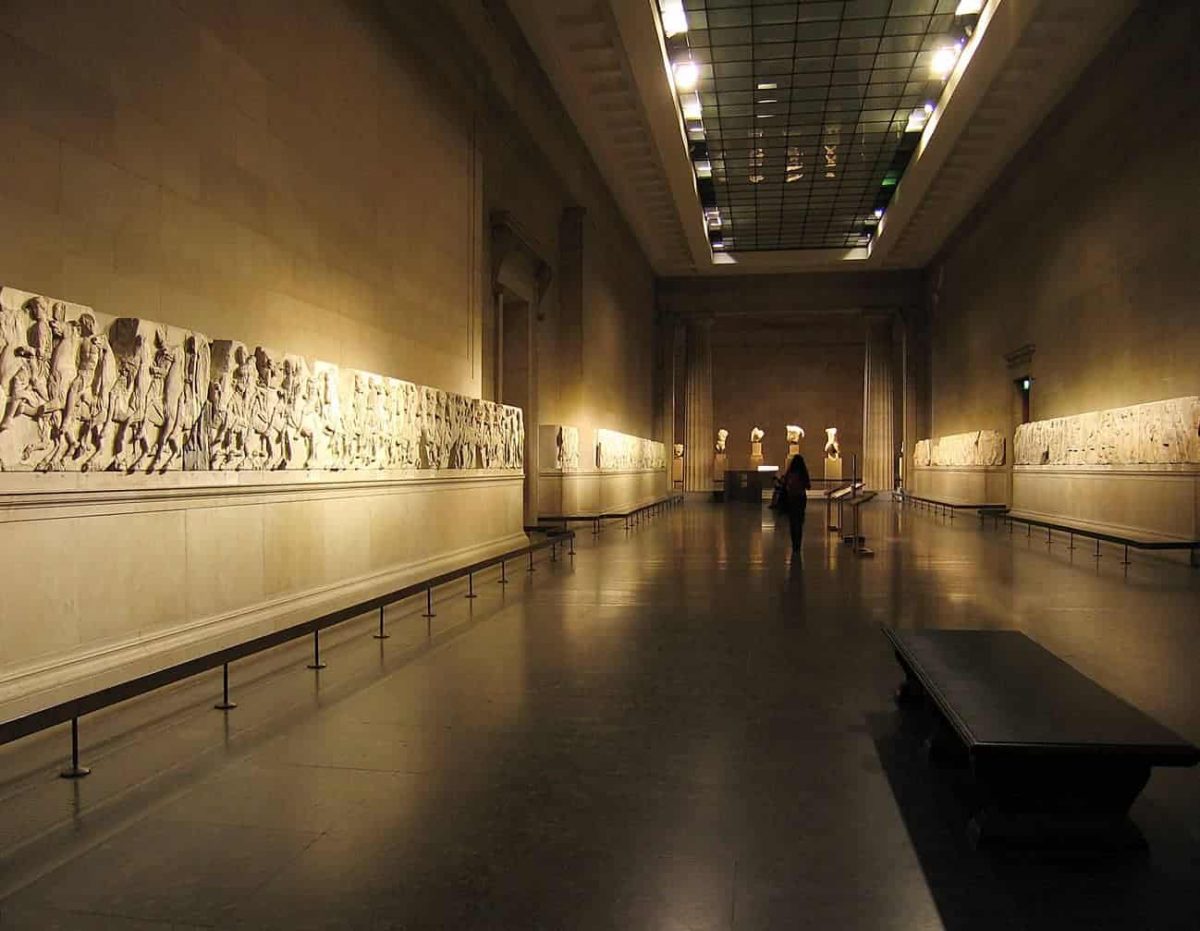 The Greek government is right to seek the return of the Parthenon Marbles, which were illegally removed by agents of Thomas Bruce, 7th Earl of Elgin 200 years ago. Their removal was an act of cultural vandalism for which the UK has never atoned.

Reaction in conservative media to repatriating the Marbles has been predictably defensive and delusional. The facts are these: Elgin stole half of the sculptures from the historic Parthenon in Athens and more besides, he lied about it, and he succeeded in having parliament legitimise his actions.

Elgin claimed he had written permission from the Ottoman Empire, yet despite the extensive records kept by the Sublime Porte, no evidence of this has ever been found. He simply made it up. Moreover, the British government had no moral authority to make the looting good and absolutely no legal authority to claim ownership of the Marbles.

The British government had no moral authority

These criticisms are not new. At the time of their removal, the poet Lord Byron condemned Elgin’s actions. He composed The Curse of Minerva at Athens in 1811 and though unpublished in his lifetime, he castigated Elgin and compared him to other famous despoilers.

“Yet still the Gods are just, and crimes are crossed,” he wrote. “See here what Elgin won, and what he lost! / Another name with his pollutes my shrine / Behold where Dian’s beams disdain to shine!”

Byron, never one to shy away from sexual themes, suggested that Elgin’s cuckold’s horns and subsequent divorce were vengeance from Heaven, but he also had some harsh words for Elgin’s country, speaking as the goddess:

“Though not for him alone revenge shall wait / But fits thy country for her coming fate / Hers were the deeds that taught her lawless son /To do what oft Britannia’s self had done.”

Byron and Elgin would no doubt recognise the excuses on offer today for keeping the Marbles in the British Museum. To be frank, the very best argument is the concept of the Universal Museum – that rare artefacts should be kept where they’re safest and where the most people can access them.

The Universal Museum handily justifies retaining objects that might be damaged or destroyed in unstable regions or might be made inaccessible to the general public by corrupt or authoritarian governments. The damage done to mummies in Egypt during the Arab Spring reinforced this position.

However, Greece is a stable, European democracy that works hard to preserve its’ historic treasures and has made access to them a major part of the tourism industry. Even in the depths of the country’s economic crisis, the Greek public didn’t take out their fury on the Acropolis. Would British protesters smash up the Tower of London?

The British Museum is a fine institution and most of its’ collection should remain where it is. But there is precedent for returning culturally sensitive objects to communities committed to preserving them. The repatriation of Maori heads serves as an apt example here, though there are greater sensitivities about the body parts of ancestors than hunks of stone.

Nevertheless, Greek governments have been animated about this issue almost since independence. To blithely reject any notion of returning the Parthenon Marbles is to compound Elgin’s crime and his arrogance.

One last word from Minerva, via Byron: “Daughter of Jove! in Britain’s injured name, A true-born Briton may the deed disclaim.”