Not a good week for relations between teachers and the government. 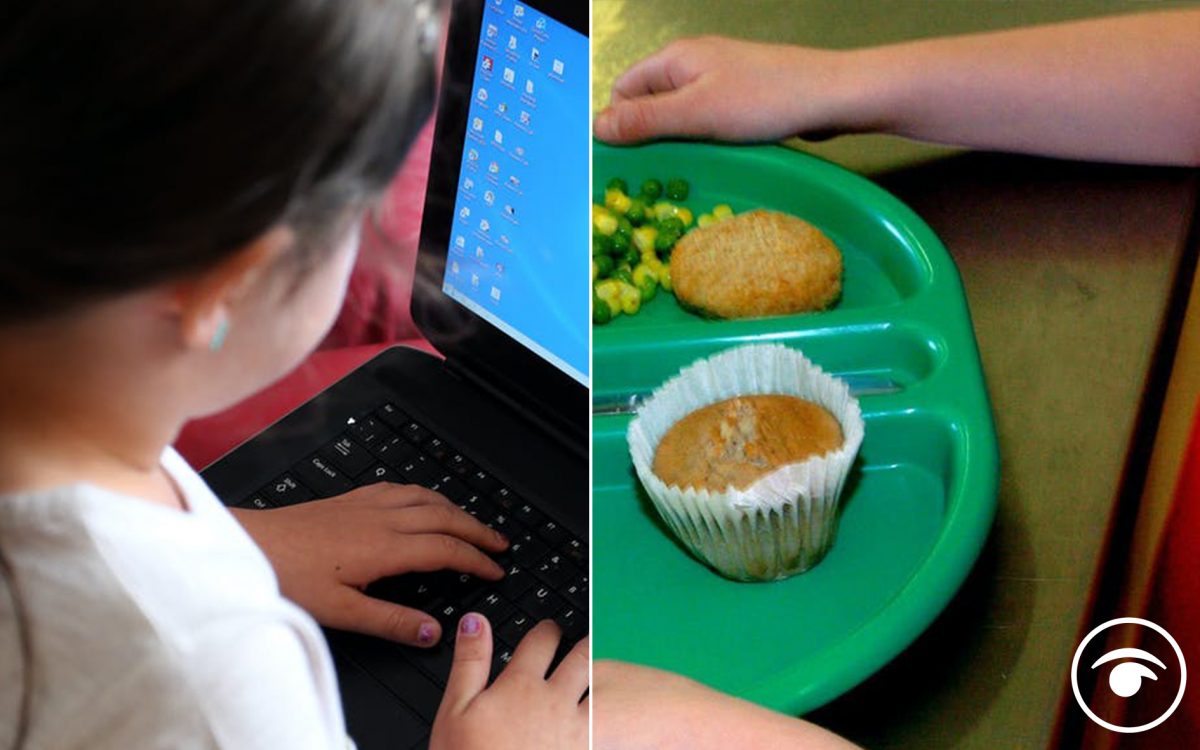 The last day of term last week marked a historic low point between the government and teachers after schools were informed that laptop allocation would be slashed by 80 per cent just hours after headteachers were reminded of their duty to provide pupils with nutritious food.

The government was embroiled in a bitter row over free school meal provision during the holidays last week after MPs voted down a Labour motion not to extend the scheme until Easter 2021.

Businesses, charities and organisations have been forced to step in to help the most vulnerable children out, but that didn’t stop ministers penning a letter to headteachers reminding them to provide pupils with a healthy and nutritious hot meal to their pupils during term-time.

But little did he know that similar correspondence from Whitehall would follow shortly after it, informing schools in some of the most deprived areas of the country that they would not receive the laptops they were promised to help their poorest and most vulnerable pupils learn remotely.

Headteachers across England received emails from the Department for Education on the eve of half-term informing them that their allocations of laptops for disadvantaged pupils had been slashed by around 80 per cent.

Vic Goddard, a co-principal at Passmores Academy in Essex, was appalled to discover his original allocation of 129 laptops is going to be reduced to just 26: “We weren’t allocated enough in the first place”, he told The Guardian.

One in every four students at his school – about 300 pupils – do not have access to a device they can use to learn online at home during local lockdowns or periods when they need to self-isolate, he said, disadvantaging those children further.

“It’s unfair on the children and it puts financial pressure on their families, who have all this anxiety that they’re letting their children down.”

Not been a good week for relations between teachers and govt. Last night heads received an email decreasing number of allocated laptops available for children without access to IT at home/in self isolation. Many schools have had their allocations slashed by scores of devices. pic.twitter.com/31gdSvIXf8

Headteachers will now spend the half-term break worrying about how they can fulfil their new legal responsibilities for remote learning without the resources they need to provide their most disadvantaged pupils with an education online.

“We are now in a position where we have to offer remote learning within 24 hours of young people being sent home. We are actually breaking the law if we don’t,” said Goddard.

“Headteachers are going away for half-term thinking: ‘How am I going to do this?’ and feeling anxious. It’s inhumane on us.”