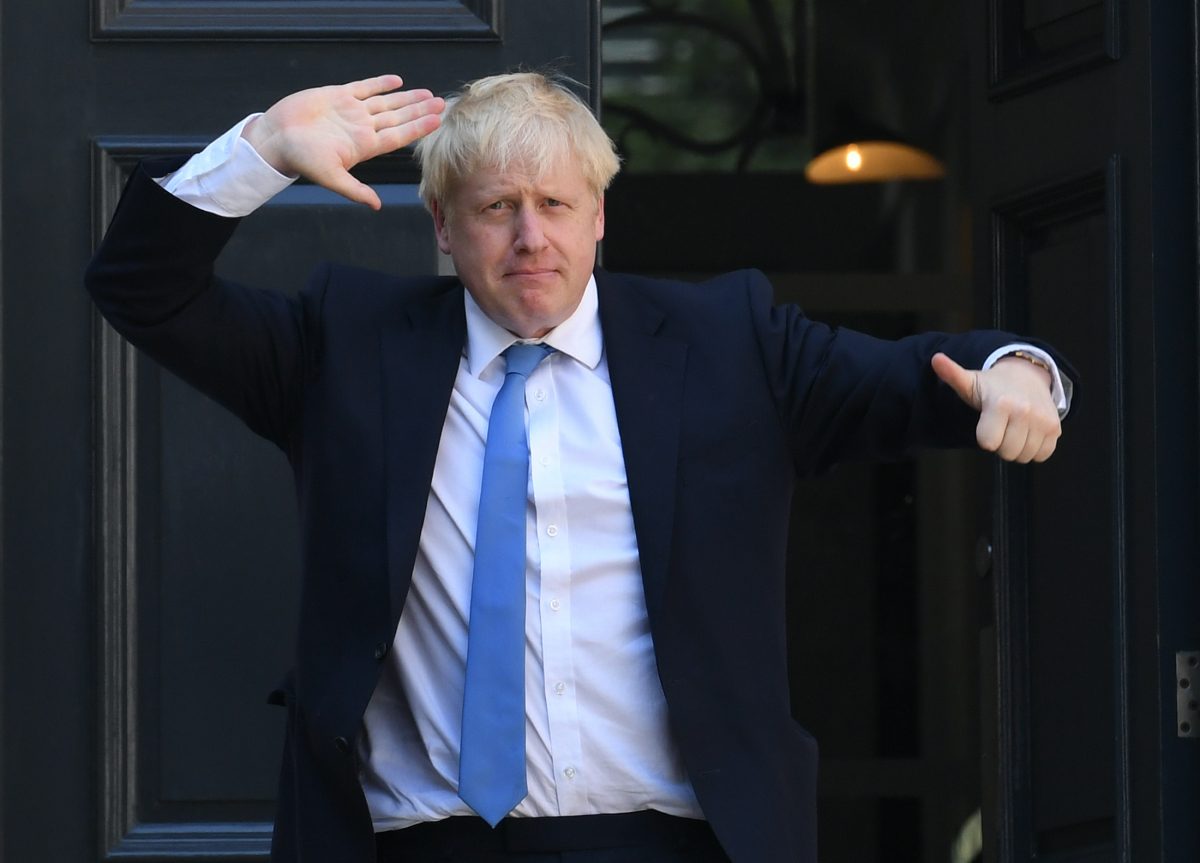 The Prime Minister has a long history of “vanity” projects which do not come to fruition, a Stormont minister has said.

The feasibility of building a bridge or tunnel between Northern Ireland and Scotland is to be examined as part of a review of transport connections across the UK.

“He has a long past of vanity bridges which he has never been able to get over the line,” she said.

“If there was an endless pot of money, if we had strategic investment in our strategic infrastructure network, I would be happy to look at this.”

She was challenged at the Stormont assembly by DUP member Jonathan Buckley, who recalled the sceptics ahead of the building of the Channel Tunnel.

He urged the minister to consider how the project could go forward.

She said: “I would not want to be in a position of squandering £20 million on a bridge that neither the Scottish Government nor I, as our infrastructure minister, see as a priority.”

Downing Street has said that a review, led by Network Rail chairman Sir Peter Hendy, will explore the “cost, practicality and demand” for a fixed link, which some critics have already dismissed as impractical and a waste of money which would be better spent elsewhere.

Mr Johnson has mooted the bridge idea several times and the Government confirmed earlier this year that it was being discussed by officials.

The transport study will set out advice on a “wide range of possible options” to improve the quality and availability of links across the UK, Downing Street said.

The review comes after Mr Johnson, in a speech in July on how to kick-start the economy following the coronavirus pandemic, pledged £100 million for 29 road projects.