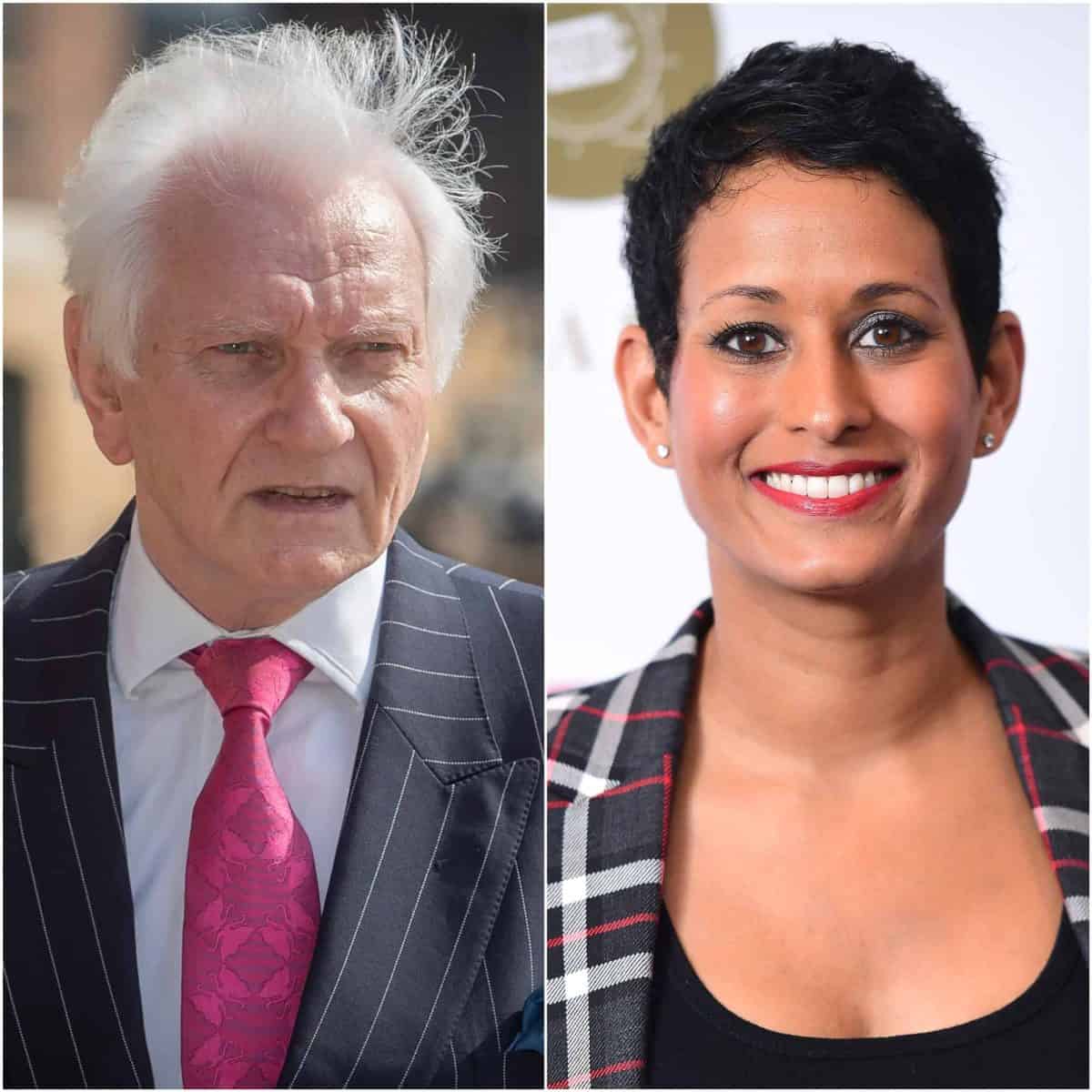 Harvey Proctor has walked out of an interview with BBC presenter Naga Munchetty following a tense exchange on the disgraced Operation Midland.

The ex-Tory MP, speaking via video-link on BBC Breakfast on Saturday morning, abruptly ended their conversation as he claimed he was being prevented from speaking.

The interview began with Mr Proctor describing how it felt to be caught up in the Metropolitan Police’s disastrous investigation into false claims of a VIP Westminster paedophile ring.

He said: “What happened to me was that I lost my job, my home and my repute as a result of a fantasist who were believed by the Metropolitan Police.”

As the former MP went on to criticise the Metropolitan Police and its commissioner Cressida Dick, Ms Munchetty attempted to read out part of a statement by the force.

“I do need to give some right of reply here,” she said.

Mr Proctor voiced further criticism of the Independent Office for Police Conduct (IOPC) and the BBC’s coverage of the botched police investigation that was based on false claims by Carl Beech.

The former MP and Ms Munchetty began to talk across each other, with Mr Proctor claiming the BBC was “very sensitive about any criticism whatsoever that may come your way”.

“By talking across me you’re not really doing what the BBC should do, and that is to give a right to comment,” Mr Proctor said.

“Please let me talk and I will let you talk, this is how this works,” Ms Munchetty said as she persisted with giving the positions of the police and IOPC.

“I want to get to how this has impacted you, but I need to do my job as well,” Ms Munchetty told the former MP.

“I respect your work very much, but you must not invite people on to your programme and then not allow them to speak,” Mr Proctor replied.

Ms Munchetty said: “I am allowing you to speak and I will allow you to speak, but I also need to give a right of reply rather than letting you say things that are potentially incorrect or when people don’t have a right to reply.”

But Mr Proctor suddenly removed his earpiece and walked off camera, saying: “I am sorry, I am not having this.”

After his departure Ms Munchetty said: “I think what was made very clear there is the impact that this investigation has had on his life.”

The aborted interview follows Ms Munchetty being initially censured for her claims that comments made by the US president were “embedded in racism” before the complaint against her was overruled by director general Lord Tony Hall following a public backlash.