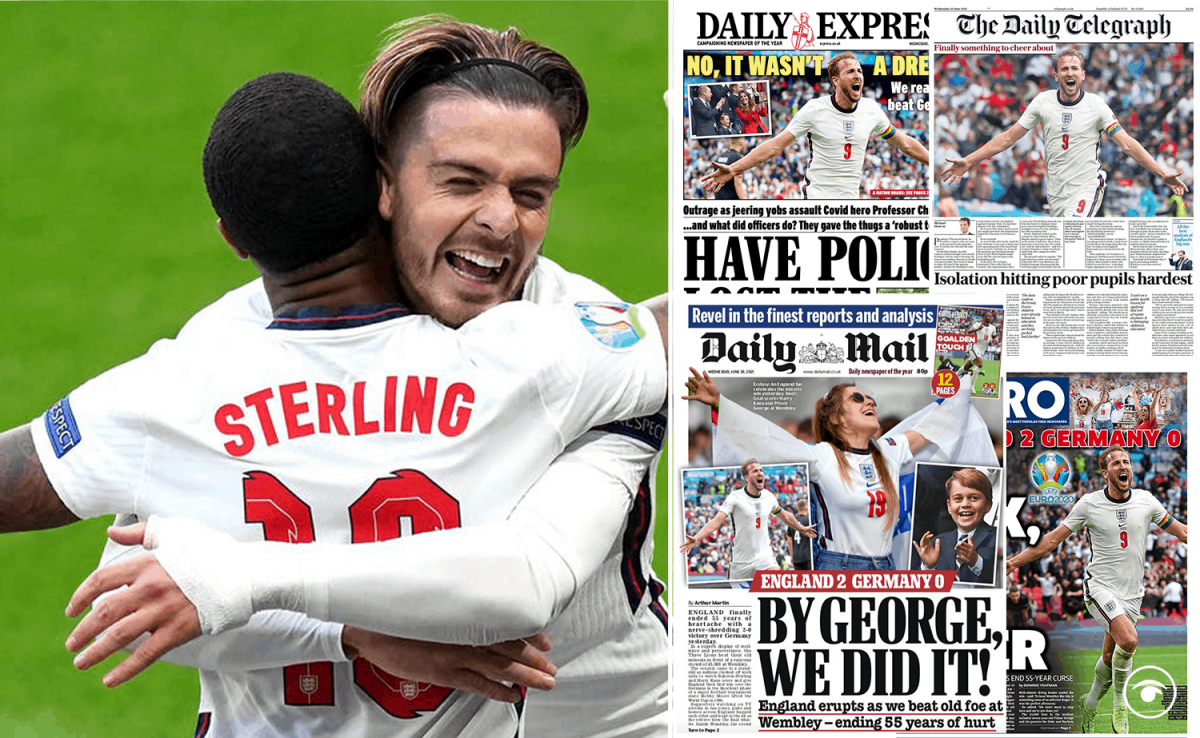 The Manchester City midfielder broke the deadlock for the Three Lions in the 75th minute and was the only player to have scored for England in the tournament until Harry Kane added a crucial second with four minutes remaining.

Talking to BBC Sport he said: “Doing it for your country is always special and it’s definitely a special moment.

“We knew the intensity we can play at and not many teams can deal with it. The two boys in midfield, Declan (Rice) and (Kalvin) Phillips, they were class, they ate up ground.

Stick this on your front page of your newspaper tomorrow, our talisman, our King pic.twitter.com/2Ed0t6thdL