Conservative MP Owen Paterson, who acts as a consultant for the firm, was party to a call between the company and the health minister responsible for coronavirus testing supplies. 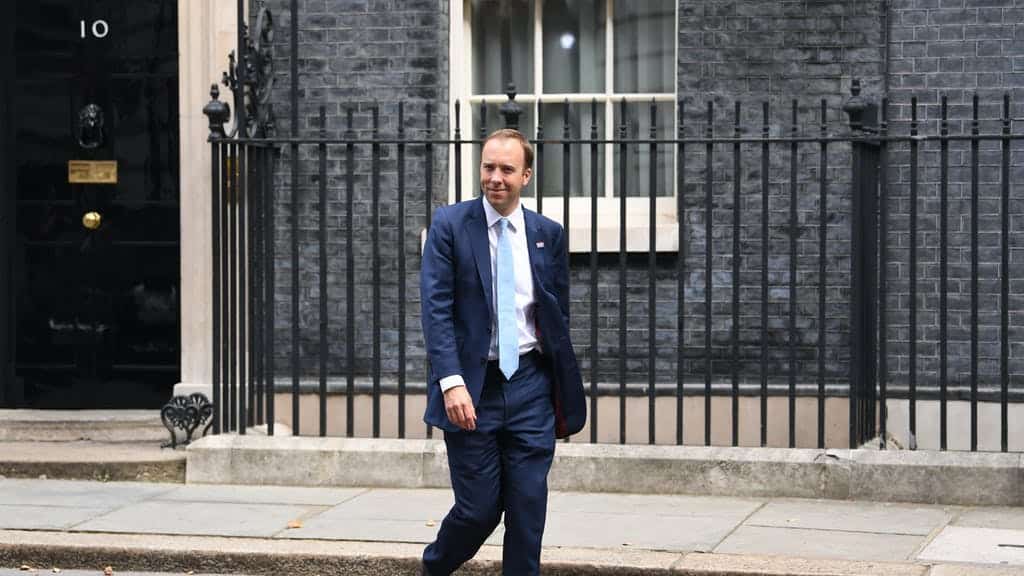 Matt Hancock has come in for criticism after awarding a new £375 million testing contract to a Tory-linked private healthcare company whose testing kits had to be recalled over the summer because of concerns about contamination.

Randox was handed an extension to an existing contract – without other companies being invited to bid – leading to accusations of “corruption” and “cronyism”.

So far Hancock has now approved transfers of nearly half a billion pounds in taxpayer funds to the Northern Ireland-based company since the pandemic began.

Conservative MP Owen Paterson acts as a consultant for the firm for the princely sum of £100,000 a year. According to reports he was party to a call between the company and James Bethell, the health minister responsible for coronavirus testing supplies.

The Green party MP Caroline Lucas has called for an independent inquiry following the revelations into where public money is going.

“Many firms who have benefited seem to have links to the Tory party or individual ministers”, she said.

“The lack of transparency around Covid-related contracts is a scandal. At the very least, ministers owe MPs an explanation, and we are still not getting one.”

Please, let’s give this the name it deserves: corruption. https://t.co/hdG20VPAwh

Randox provides tens of thousands of kits a week to care homes and individuals testing themselves at home, which are then posted back to its laboratories in County Antrim.

In July the company was ordered to recall 750,000 unused kits when spot checks revealed some kits supplied by a Chinese manufacturer were not sterile.

The new deal was signed on 2 October and was expected to run for six months, until the end of March 2021, a spokesperson said.