The 97-year-old woman could be seen sitting in the passenger seat of a stationary car with a police vehicle parked in front of it. 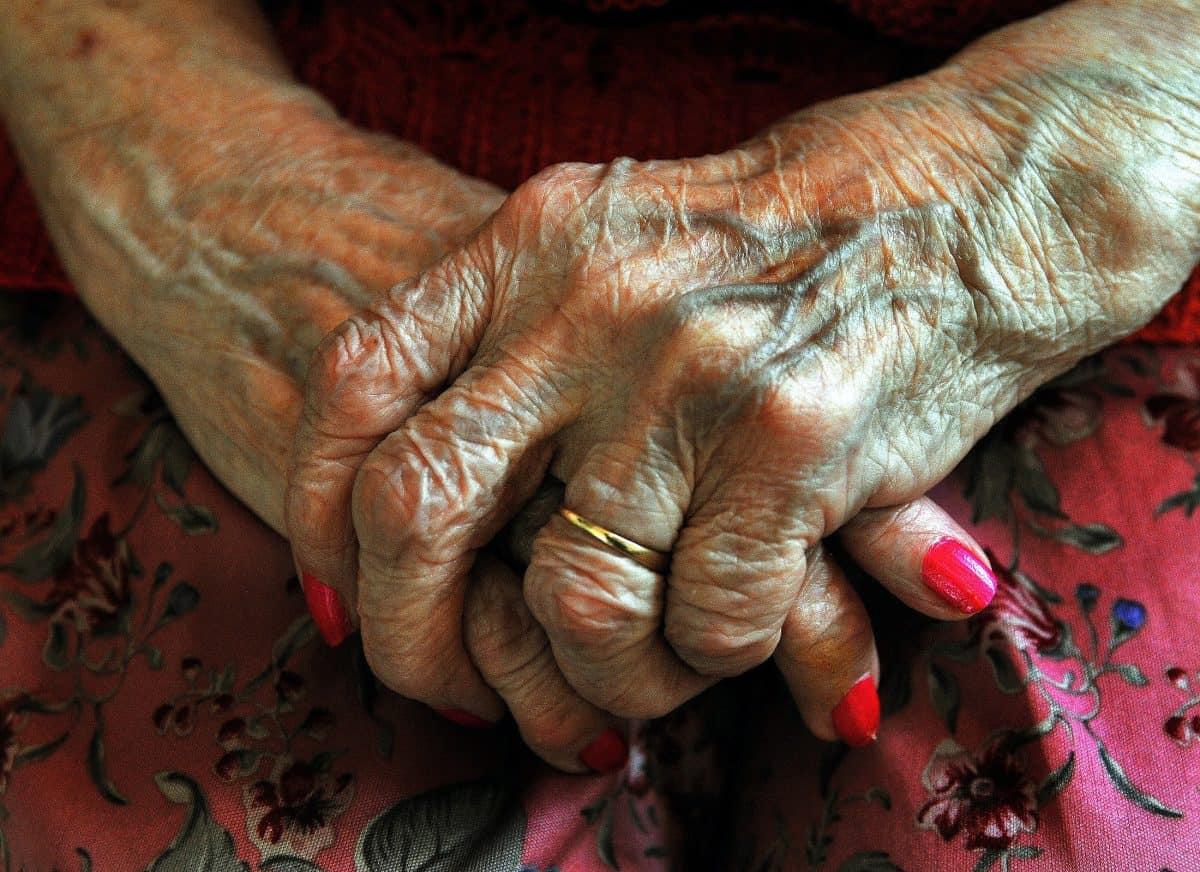 A 73-year-old woman was temporarily arrested and restrained by police after she attempted to take her 97-year-old mother out of a care home.

Video footage shared on social media by former Coronation Street actress Leandra Ashton appeared to capture part of the incident in a car park in Market Weighton in East Yorkshire on Tuesday.

In the two clips an upset Ms Ashton claims she and her mother had taken her grandmother out of the home where she is “deteriorating”, because they had not seen her for nine months.

The 97-year-old woman could be seen sitting in the passenger seat of a stationary car with a police vehicle parked in front of it.

Speaking to a police officer and other individuals present, Ms Ashton criticises the “ridiculous” situation.

Ms Ashton also films her mother sitting handcuffed in the back of the police vehicle, who in one clip briefly comforts her.

Ms Ashton tells police at the end of one video: “When rules start to keep families apart I think we have to question the rules.”

In a Facebook post, Ms Ashton wrote: “When the rules – like so many in this period of our history – are purporting to be in place to ‘protect’ but yet are causing untold damage to physical and mental health then you start breaking the rules.”

She claimed her mother is a trained nurse who wanted to care for her grandmother at home.

She wrote: “We only have Power of Attorney for my Nan’s finances. Not for her wellbeing.

“Before lockdown we could over come this by visiting my Nan regularly. Now we can’t. My Mum was arrested because she refused to take my Nan back to the care home.

“It feels like we are living in the worst Kafka-esque nightmare. People in masks coming to take your relative away from you.

“I find myself for the first time in my life on the wrong side of the law.”

She argued rules sometimes needed “challenging and changing” and proposed relatives are given “key-worker status” to allow them to go into a family member’s private room to visit, feed and care for them.

Leandra Ashton briefly appeared on Coronation Street during 2016 as Saskia Larson, the fiancee of Will Chatterton, played by Leon Ockenden.

In a statement, assistant chief constable Chris Noble of Humberside Police said the force responded to “a report of an assault at a care home” in Market Weighton at 11.15am on Tuesday.

He added: “The care home had also reported that a woman who they were legally responsible for had been taken from the home by her daughter.

“Officers found both women along with a third woman nearby and informed them that they would need to return the lady to the home, as is their legal duty to do so.

“The situation was distressing and emotional for everyone and the woman did not want her mother to be returned to the care home staff.

“The officer in attendance had to ensure that everyone was safe and in particular the 93-year-old lady who was frail and vulnerable and so made the decision to briefly restrain the 73-year-old woman until the situation was calm and under control.

“Officers then returned the elderly lady to the home.

“The 73-year-old lady was then immediately unrestrained, de-arrested and allowed to return home with her daughter.

“She and her daughter thanked the officers for the way they had dealt with the incident.

“We understand that this is an emotional and difficult situation for all those involved.

“We sympathise with all families who are in this position and will continue to provide whatever support we can to both parties.”