The Attorney General is considering a demand that inquiry evidence should not be used in prosecutions. 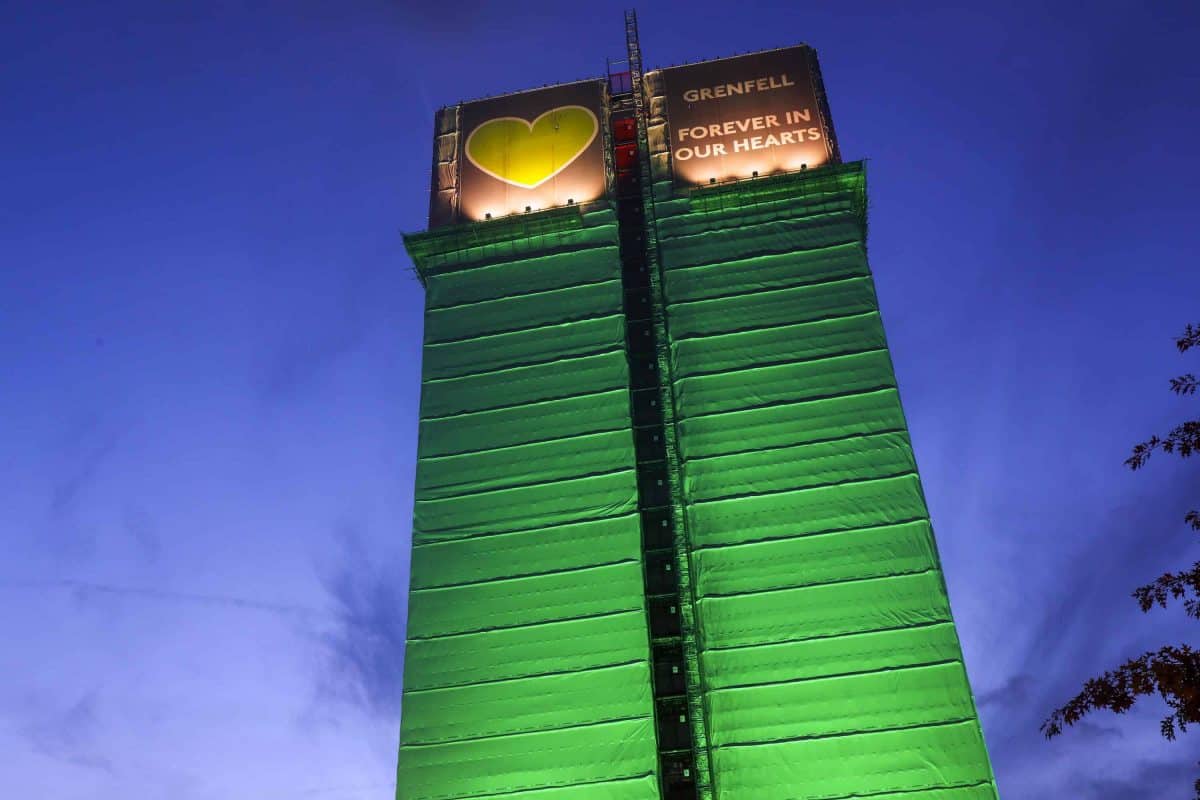 The Attorney General’s Office has asked the Grenfell Tower Inquiry to clarify its request for protections for corporate witnesses amid concerns “uncertainty” could cause “real practical challenges” to any criminal investigations over the fire.

Michael Mansfield QC, representing the victims and relatives of the 72 people who died in the blaze, previously described the move by key firms as “abhorrent”, saying the “potential perpetrators of this inferno” are trying to “essentially dictate the terms in which they will provide their assistance”.

Suella Braverman, the new Attorney General, is considering whether to allow a pledge that oral evidence given by staff involved in refurbishing the high-rise block will not be used to prosecute them in future.

Without it, many had threatened to stay silent by claiming the legal right of privilege against self-incrimination.

In a letter to the Inquiry asking for clarification, the Attorney General’s office said: “In our view, uncertainty over these issues has the potential to create real practical challenges for the investigation and potential prosecution of any criminal offences arising out of the events which the Inquiry is considering.”

Inquiry chairman, Sir Martin Moore-Bick, wrote to then-attorney general, Sir Geoffrey Cox earlier this month, asking him to consider the request, and said that the Metropolitan Police did not suggest granting the undertaking would “hamper” their ongoing investigations.

Scotland Yard is looking into possible crimes ranging from gross negligence manslaughter and corporate manslaughter to health and safety offences.

A decision on whether to allow the undertaking is expected next week.

The Inquiry then hopes hearings can resume on March 2.

The second stage of the Inquiry has heard that contractors involved in the 24-storey block’s refurbishment appeared to predict that the cladding system would fail in a fire, up to two years before the disaster happened.

Michael Mansfield QC, representing the victims and relatives of the 72 people who died in the blaze, previously described the move by key firms as “abhorrent”, saying the “potential perpetrators of this inferno” are trying to “essentially dictate the terms in which they will provide their assistance”.

Stephanie Barwise QC, for another group of victims, said the timing is “highly disingenuous and bears all the hallmarks of sabotage of this inquiry”.