The grime artist has become the owner of the first ever Greggs ‘concierge card’. 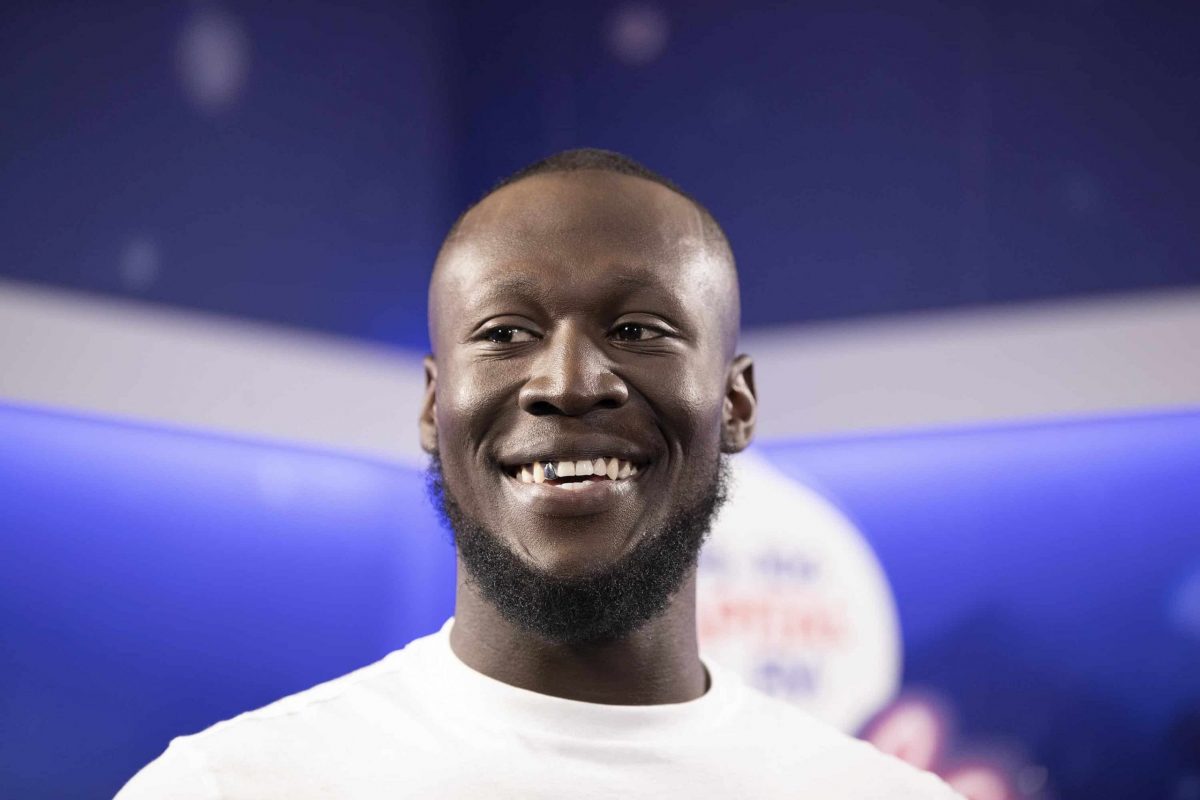 Glastonbury headliner and award-winning rapper Stormzy says he has now “peaked” after Greggs handed him their first-ever “concierge card”, entitling him to free sausage rolls for life.

The grime artist posted on Twitter showing off his gift, which also entitled him to order any of the baker’s products free of charge at any time.

A video accompanying the gift reeled off a list of Stormzy’s recent achievements, including his Brit award successes and stadium tours, adding “now you really have it all”.

The video suggested a list of delivery locations saying: “could be Glasto, could be Reading”, in reference to Stormzy’s lyrics.

Stormzy tweeted: “Are you mad the first Greggs black card @GreggsOfficial. I have peaked this is brilliant.”

Several social media users responded with pleas for free items, with one writing: “Don’t fancy sending me a steak bake whilst I’m in work then do you?”

“You made it,” wrote another.

The rapper was crowned Best Male Solo Artist at the 2020 Brit awards on Tuesday night, while he also received two other nominations for best album and best single.