Just over a month since Boris Johnson’s new trade deal with Brussels came into effect, the leading business lobby group warned that urgent action was needed to solve mounting issues with cross-border trade. 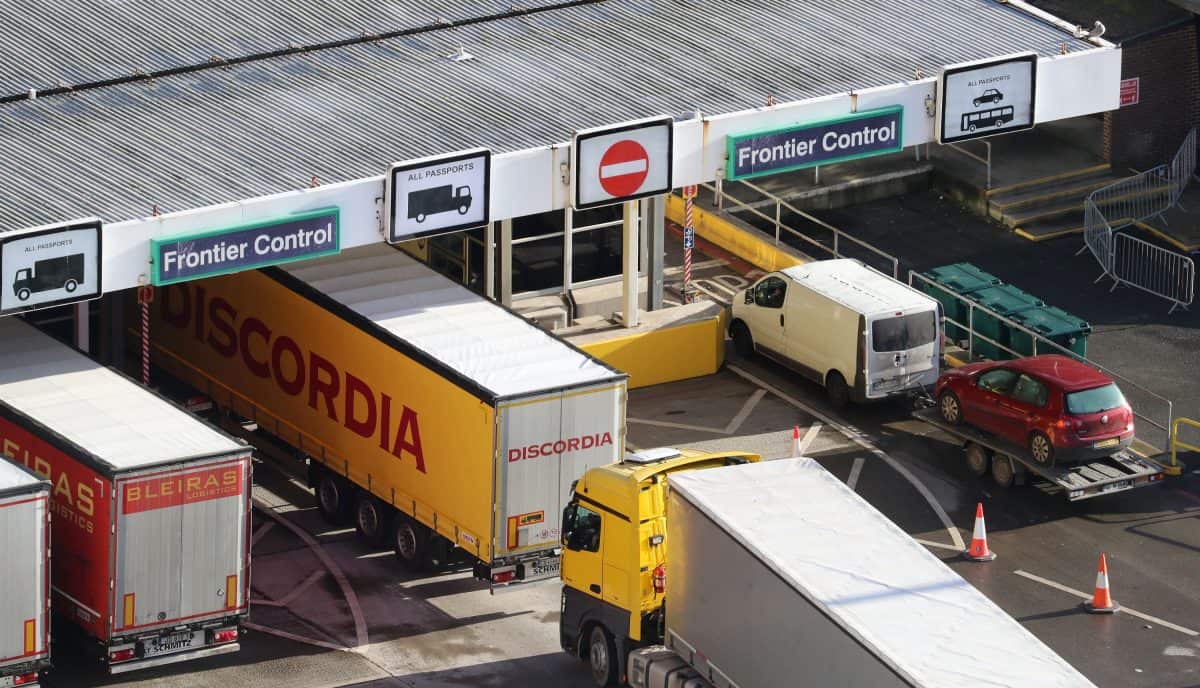 Half of British exporters to the European Union are being hit by Brexit-related problems, border disruption and red tape, according to one of the most comprehensive business surveys since the UK left the bloc last month.

The British Chambers of Commerce (BCC) said that 49 per cent of UK-based exporters, in a survey of 470 firms, had suffered issues with post-Brexit trading arrangements since the start of the year, with companies struggling to adapt in the face of higher costs, extra border checks and paper work.

Just over a month since Boris Johnson’s new trade deal with Brussels came into effect, the leading business lobby group warned that urgent action – from the UK and EU – was needed to solve mounting issues with cross-border trade.

The BCC mostly cited extra costs, delays to shipments to and from the continent, new paper work and confusion about what particular rules apply to which companies as among firms’ biggest concerns.

Trade between the UK and EU dropped below its normal levels in January, amid Covid and Brexit disruption. Johnson acknowledged that there are ongoing “teething problems” – but business leaders warned that the cost of doing business would be permanently higher even after complications ease.

As few as 10 per cent of the companies surveyed by the BCC said the Brexit changes were easy to deal with, while a third surveyed said they had found it difficult adjusting to changes in moving or trading goods in January.

The BCC said the situation could worsen within months if, in April, the UK proceeds with implementing sanitary and phytosanitary checks on food and full customs controls on imports from July.

Adam Marshall, director general of the BCC, said these timescales needed to change – and be accompanied by increased support for businesses under strain.

He said: “For some firms these concerns are existential, and go well beyond mere ‘teething problems’. It should not be the case that companies simply have to give up on selling their goods and services into the EU.

“Ministers must do everything they can to fix the problems that are within the UK’s own control, and increase their outreach to EU counterparts to solve the knotty issues that are stifling trade in both directions.”

James Coombes, CEO of vector.ai, which uses AI to help customs forwarders process paperwork, added: “The results from the BCC’s Brexit survey confirms what we know already. Businesses are facing a mountain of paperwork as they try to adjust to the new arrangements.

“Exporters now have to manage additional customs declarations and export health certificates which is a further paperwork burden for an industry that still predominantly operates on outdated paper-based processes.”