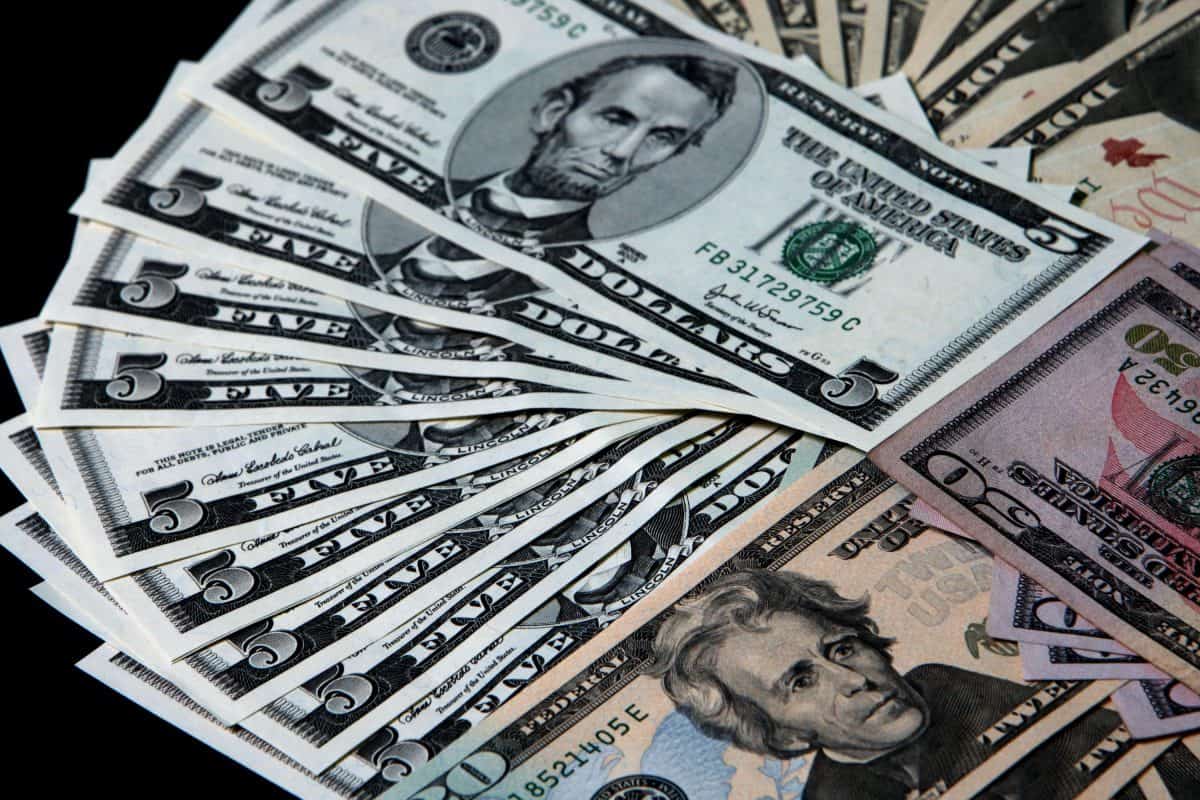 The world’s top 15 hedge fund managers collectively made nearly £17 billion last year – despite tens of millions of people across the world losing their jobs as a result of the coronavirus pandemic.

The 45-year-old Coleman has been described by New York Magazine as having “the unique distinction of being both old and new money rich”. He is a descendant of Peter Stuyvestant, the last Dutch governor of New York who ordered the building of the wall that Wall Street is named after.

His payout is thought to be the biggest single year’s pay for anyone since John Paulson, another hedge fund manager, made $5 billion betting on the recovery of the economy in 2010, after the financial crisis.

The $3 billion windfall adds to the $4.5 billion fortune he had already amassed, according to Forbes – which ranked him as the 458th richest man on the planet. Coleman and his fund made a major windfall from investing heavily in tech stocks – including PayPal, Google-owner Alphabet, fitness bike firm Peloton and remote-working platforms Zoom and Slack.

Coleman is a major donor to the Republican Party – and lives with his wife in a two-level whole floor apartment near Central Park in New York, thought to be worth more than $100 million.

Luke Hilyard, the executive director of the High Pay Centre thinktank, said: “The research shows the extraordinary riches accruing to a tiny number of individuals for speculative financial activities of dubious value to wider society.

“It ought to be completely clear that this is a really terrible way for wealth to be distributed, in the midst of a global pandemic with families losing jobs and homes, businesses going under and public services under immense strain.”