“It is total insanity that it has taken 103 years for the Government to recognise that their female members of Cabinet may have babies and provision needs to be put in place for this eventuality.” 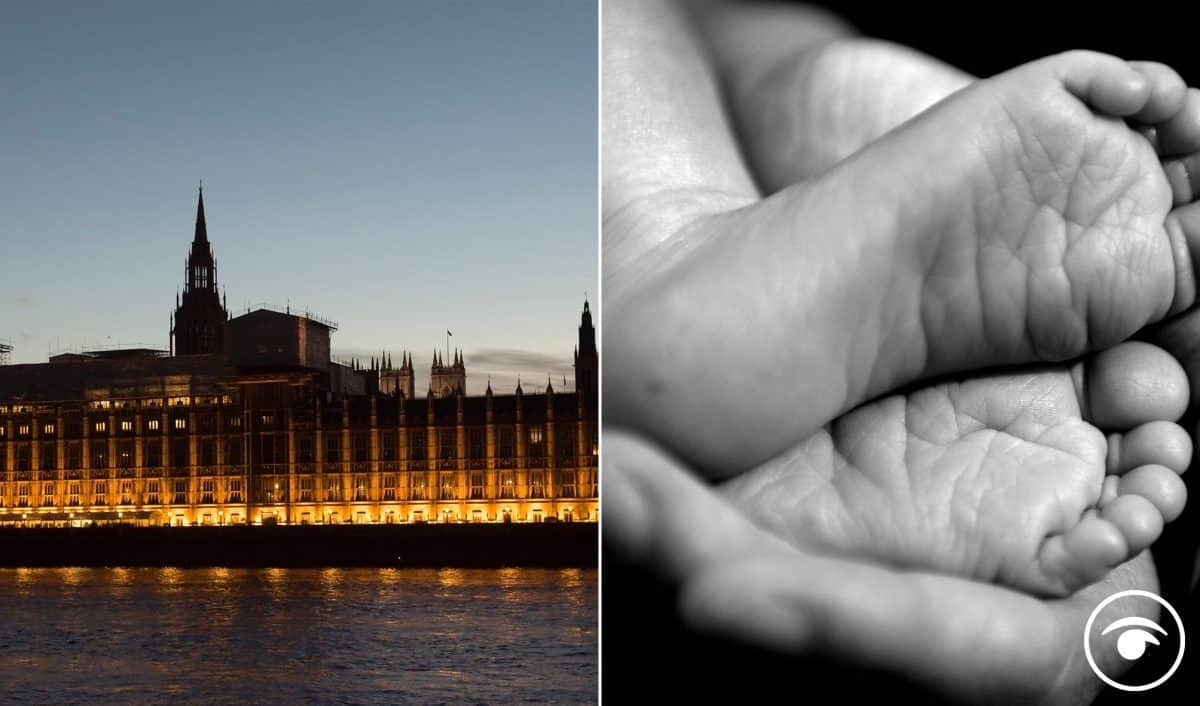 Campaigners have backed Labour MP Stella Creasy’s bid to force the Government to extend maternity rights to all MPs, rather than just ministers.

Ministers were rushing through a Bill on Thursday to allow Attorney General Suella Braverman to take six months’ maternity leave.

Current laws mean she would have to resign if she wanted to take time off with her baby.

Ms Creasy said the Government’s failure to extend the right beyond ministers to backbench MPs was akin to making maternity leave “a benefit like a company car”.

Marsha de Cordova MP Tweeted her support: “Pregnant colleagues have had to be wheeled into parliament to vote.

“But Govt was able to rush through #maternityleave for Ministers in a week.

The Walthamstow MP is threatening to bring legal action against the Government over the Ministerial and other Maternity Allowances Bill over concerns it breaches human rights law.

“I’m very prepared to go to court over this because it is a form of direct discrimination and I am not the only pregnant MP in Parliament, but, as a backbencher, none of these provisions will apply to myself,” she told BBC Radio 4’s Today programme.

Although welcoming the legislation to allow ministers maternity leave, Ms Creasy said she fears it will send an “incredibly dangerous” message to employers by creating a “two-tier system”.

“My concern is that the message Parliament sends if we only offer that to women at the top is that somehow maternity leave is a benefit like a company car rather than something that every woman should have,” she added.

Ms Creasy pioneered having a “locum MP” to cover her consistency work when she had her first child in 2019.

The chief executive of the Pregnant Then Screwed charity, Joeli Brearley, said the group supports Ms Creasy “every step of the way with her legal challenge”.

“It is total insanity that it has taken 103 years for the Government to recognise that their female members of Cabinet may have babies and provision needs to be put in place for this eventuality,” she said.

“For years campaigners have pleaded with the Government for better parental rights and it has all fallen on deaf ears.

“Now that one of their team is pregnant and needs support, they have rushed through a Bill to make sure she is properly remunerated and protected.”

The Bill, which Labour is not planning to oppose, will give the Prime Minister the ability to designate the minister wishing to take maternity leave as a “minister on leave”.

The Prime Minister will then have the power to appoint someone else to the role, without exceeding the legal limits on the number of ministers.

Announcing the plans last week to allow Ms Braverman to take maternity leave, Boris Johnson told MPs it “is not acceptable in modern times” to expect someone to have to take leave or resign from office to recover from childbirth or to care for a newborn.