The climate activist mentioned a "heavily subsidised" plant which is the third biggest CO2 emitter in Europe and said that despite this, the UK government "still considers itself to be a global climate leader". 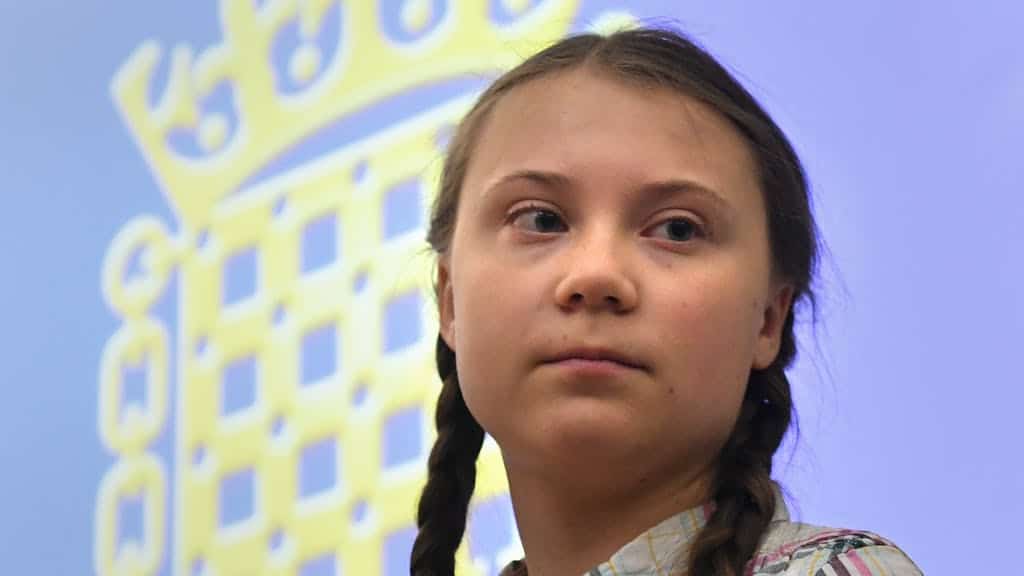 Greta Thunberg has accused the UK government of spinning carbon emissions statistics to make it look like the country’s contribution to the climate crisis is lower than it is in reality.

The environmental activist said Britain is not the only high-income country wrongly thinking it is a climate leader, suggesting the US and China are also guilty of the delusion.

“The UK is, of course, far from the only country relying on such creative carbon accounting. This is the norm.

“China, currently by far the world’s biggest emitter of CO2, is planning to build 43 new coal power plants on top of the 1,000 plants already in operation – while also claiming to be an ecological ‘trailblazer’ committed to leaving “a clean and beautiful world to future generations.”

During her speech, she said: “This is not about some expensive, politically correct, green act of bunny hugging.

“This is all we hear from our so-called leaders.

“Words that sound great, but so far have led to no action.”

Thunberg’s public statements come as the Tories are preparing the UK to host the Cop26 international climate conference in Glasgow which will see world leaders pursuing a target of limiting any further temperature increase to 1.5C.

The summit will involve calls to accelerate the phasing out of coal, curtail deforestation, speed up the switch to electric vehicles and encourage investment in renewables.