The climate activist's spat with the social media personality could have alerted police to his whereabouts. 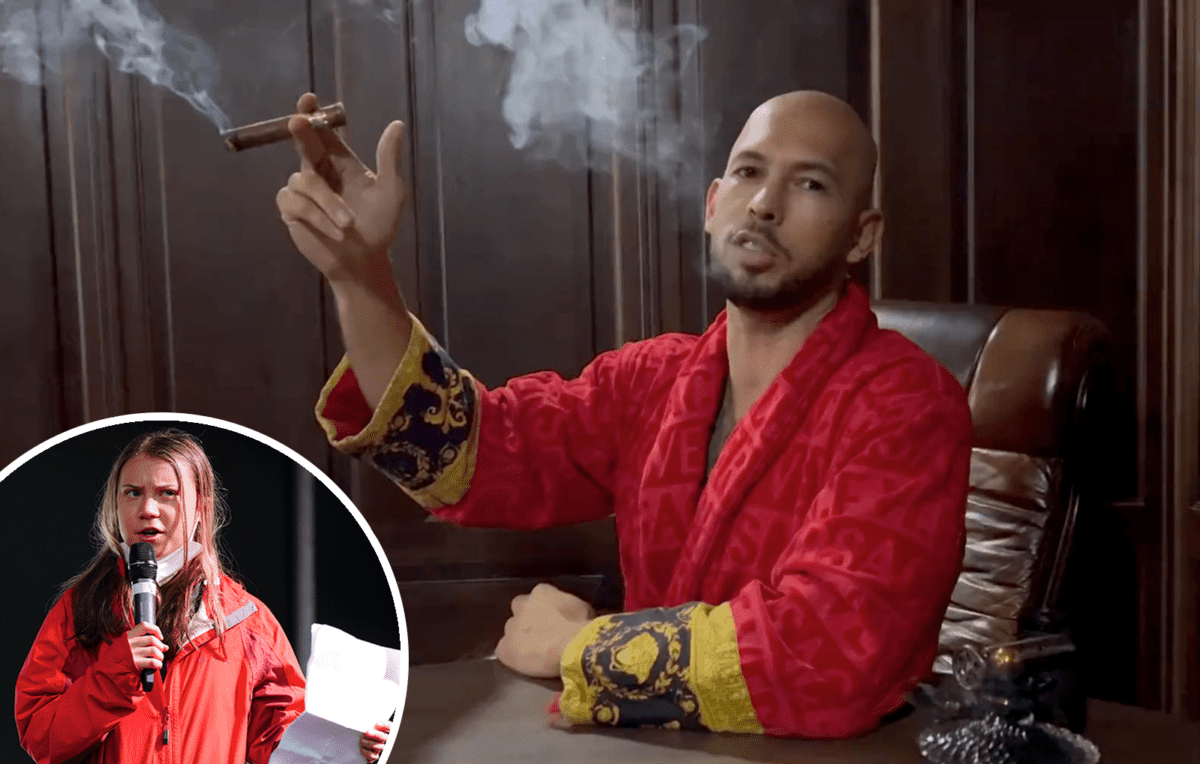 Social media influencer Andrew Tate has reportedly been detained in Romania on suspicion of human trafficking and rape.

The former kickboxer was held alongside his brother, Tristan, and two other suspects while his house was raided in the capital, Bucharest.

“The four suspects … appear to have created an organised crime group with the purpose of recruiting, housing and exploiting women by forcing them to create pornographic content meant to be seen on specialised websites for a cost,” prosecutors said, according to the Reuters news agency.

Earlier in the week, Tate sparked a war of words with 19-year-old climate activist Greta Thunberg when he shared a picture of himself standing next to a Bugatti and claimed he owned 33 cars.

Tate responded to Thunberg’s put-down with a video in which he received a pizza box before commenting: “Please make sure this isn’t recycled”.

It is believed the pizza box, from a Romanian company, could have alerted authorities to his whereabouts.

Posting on Twitter shortly after Tate’s arrest, Thunberg said: “This is what happens when you don’t recycle your pizza boxes”.

I believe that is what they call, ‘game, set and match’.