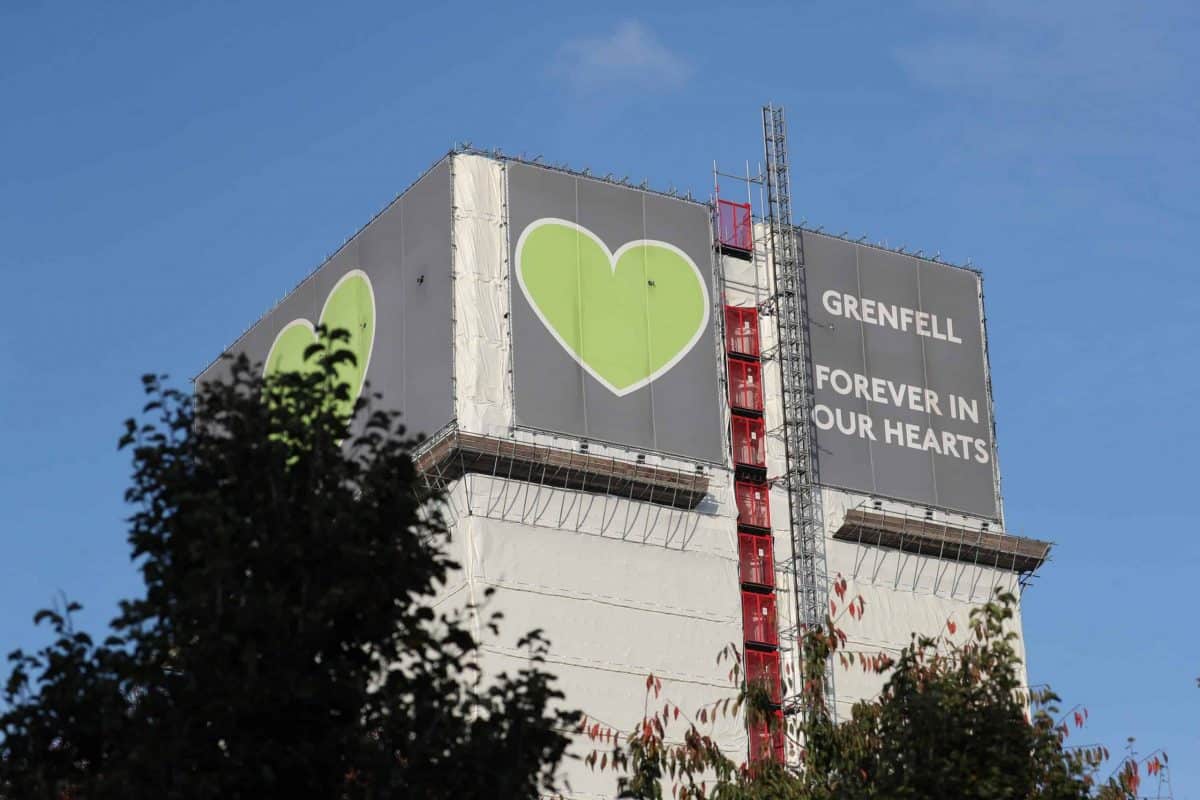 A company which made flammable insulation used on Grenfell Tower saw the high-rise block as a “flagship” for its product and cynically exploited the “smoke of confusion” surrounding building regulations, an inquiry has heard.

Celotex actively promoted its RS5000 product for use on the 220ft (67m) west London tower block despite knowing it should have been recalled after safety tests, said Stephanie Barwise QC, counsel for victims.

In an email exchange between Celotex and one of its suppliers, the firm’s head of technical, Rob Warren, wrote: “We have heard of one NHBC (National House Building Council) job where the inspector said it was OK to use any insulation up to 18m (59ft) and only above 18m did it have to be non-combustible or in line with the requirements of BR135.

“Clearly wrong. The fire hasn’t got a tape measure and if it starts at the ground floor it will love to race up the first 18m. Just shows the smoke of confusion out there.”

The supplier wrote back: “Never has the expression ‘smoke and mirrors’ been more appropriate”, and added that “if specifically challenged” he would opt for a different product but “if I’m not challenged it’ll be RS5000”.

Ms Barwise added: “This, as Celotex well knows, is how its marketing strategy worked.

“Contractors and designers would use the fact that the sales literature indicated its use over 18 metres to get it on to buildings if they could get it past the building control inspector.”

In a statement submitted to the inquiry, Ms Barwise said Celotex had tested RS5000 in September 2014 “in a way its senior executives knew” not to have been legitimate as a test to justify it for use on buildings taller than 18m.

The statement said: “They knew the test was used to market the product.

“Despite that, instead of recalling the product, as they should have, Celotex actively promoted the product for use on Grenfell and indeed proposed to use Grenfell as its flagship project to advertise RS5000.”

It added: “The insulation and cladding panels’ manufacturers, who became involved in actively promoting their products specifically for use at Grenfell, knew that some were ill-informed about the building regulations/guidance and exploited that lack of knowledge.

“The degree of contempt demonstrated by the manufacturers for safety is extraordinary, especially given both Arconic and Celotex understood that their products were combustible and indeed highly flammable.”

Celotex previously told the inquiry that it marketed its product after “successfully testing a rainscreen cladding system incorporating RS5000” in 2014.

Its counsel, Craig Orr QC, said its marketing literature promoted its use on buildings taller than 18m only on a “rainscreen cladding system with the specific components”, used when it passed a fire safety test, and that it stipulated any changes to those components would “need to be considered by the building designer”.