UK smartphone holders have been able to use their existing allowance at no extra cost when roaming around the EU since June 2017. 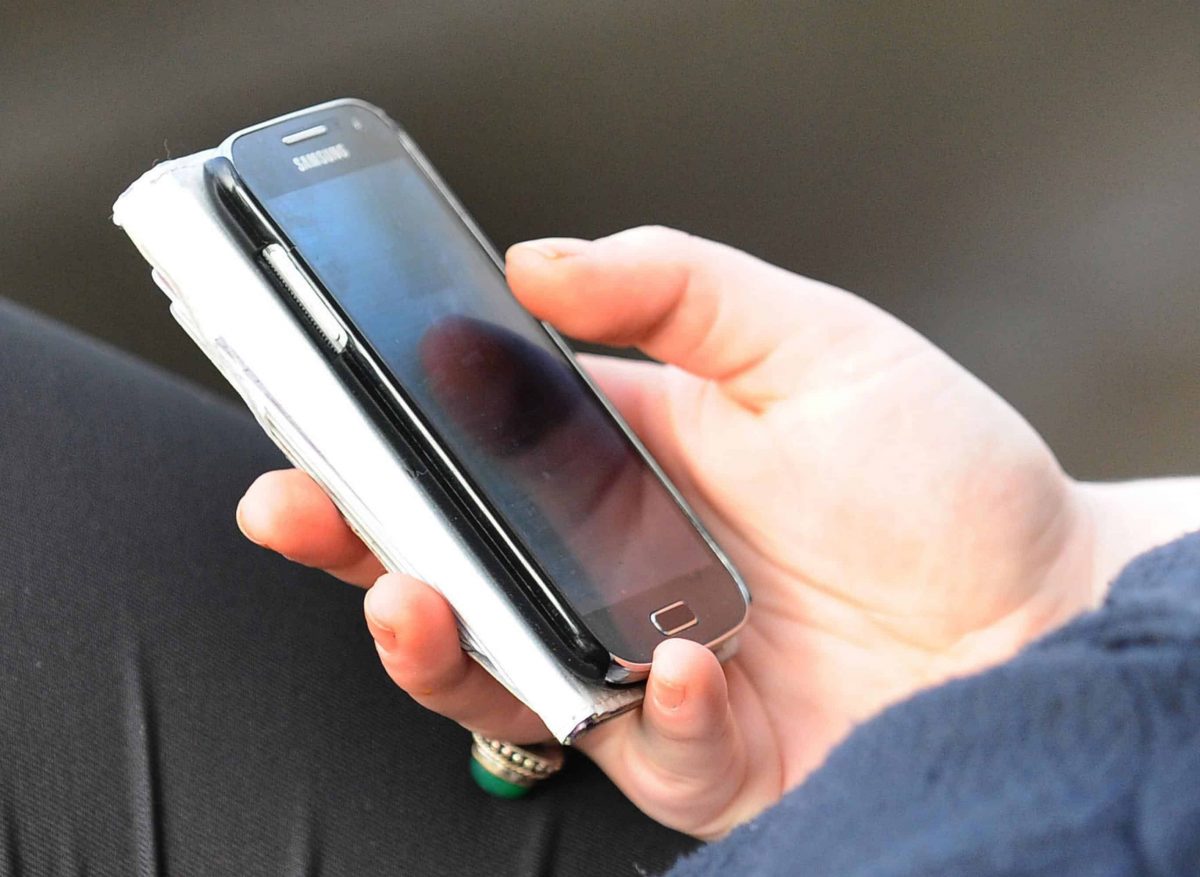 Roaming charges on smartphones when travelling across Europe ended in June 2017 but there were questions about how long it would last after Brexit was voted for a year earlier.

Since roaming was scrapped by the EU, consumers across the block have been able to use the minutes, texts and data included on their mobile phone tariffs in other EU nations at no additional cost.

However, there are fair use limits in place, meaning, for example, a British resident could not get a mobile contract in France and expect to use it back home without being charged extra.

– What will happen to roaming charges across the EU for UK smartphone owners?

For now, mobile operators say they have no plans to go back to charging UK users roaming fees when travelling around the EU.

Once the UK leaves the EU on January 31, the country will enter a transition period until the end of 2020.

During this time, the Government will go about negotiating all of the rules and regulations we have adopted from the EU, which could include roaming charges.

“Millions of consumers have become accustomed to using their phone at no extra cost when in Europe and our research shows that many people think this is an important benefit, so a return to extortionate roaming charges after Brexit would be a massive step backwards,” said Natalie Hitchins, Which? head of home products and services.

“The current rules of free-roaming within the EU will continue to apply until the end of the transition period, but consumers should remember they must stay within ‘fair use’ limits.

“The Government should ensure that our valuable rights to free roaming are protected in any deal on the UK’s future relationship with the EU and look to extend these rights globally as we negotiate trade deals with other countries.”

– What does my network say?

EE:
“Our customers enjoy inclusive roaming in Europe and we have no plans to change this based on the Brexit outcome.”

Vodafone:
“Vodafone has no plans to change our roaming charges because of Brexit.”

O2:
“At O2, we are committed to providing our customers with great connectivity and value when they travel outside the UK.

“We currently have no plans to change our roaming services across Europe.

“We will be working closely with the UK government and other European mobile operators to try to maintain the current EU ‘Roam like at home’ arrangements once the UK leaves the EU.”

Three:
“Three is the global leader in international roaming and now offers roaming at no extra cost for its customers in over 70 destinations including Brazil, Singapore, the US and Australia.

“We’re committed to eradicating excessive roaming charges and will retain this great customer benefit regardless of Brexit negotiations allowing our customers to continue using their usual allowances when they travel within the EU.”