Martha Daub, a 59-year-old grandmother from Northern Tanzania, is campaigning to end Female Genital Mutilation (FGM), a harmful cultural practise that involves the partial or total removal of the external female genitalia for non-medical reasons. Martha is well placed to talk about FGM, having been cut at the age of 14 in preparation for her […] 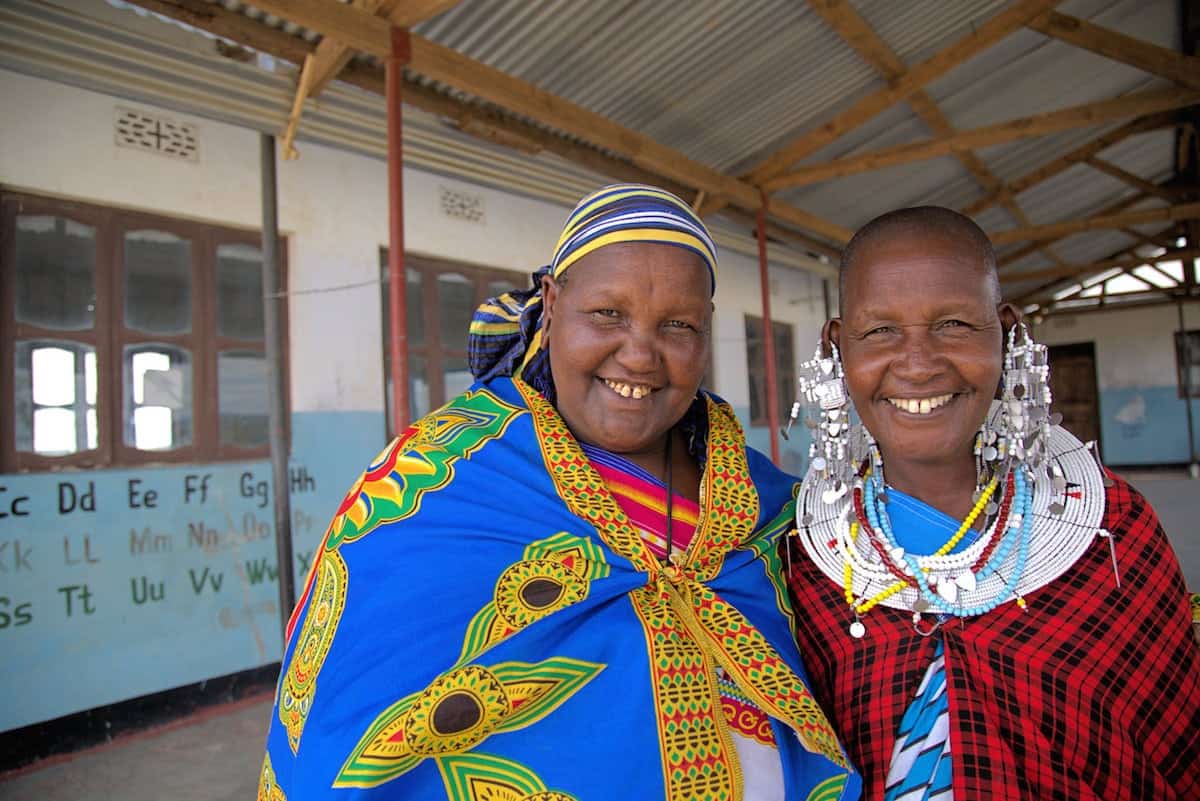 Martha Daub, a 59-year-old grandmother from Northern Tanzania, is campaigning to end Female Genital Mutilation (FGM), a harmful cultural practise that involves the partial or total removal of the external female genitalia for non-medical reasons. Martha is well placed to talk about FGM, having been cut at the age of 14 in preparation for her early marriage, and later working as ‘cutter’ performing FGM on many girls in her community.

Sunday, October 15th is International Day of Rural Women and was established by the UN in 1995 to shine a spotlight on rural women like Martha, who make up over a quarter of the world’s population and have a leading role to play in bringing an end to the type of gender violence and discrimination that FGM personifies.

In the Kilimanjaro region of Northern Tanzania where Martha grew up, the cutting ritual has been performed for generations amongst the Maasai people, and as a child Martha never thought to question it. 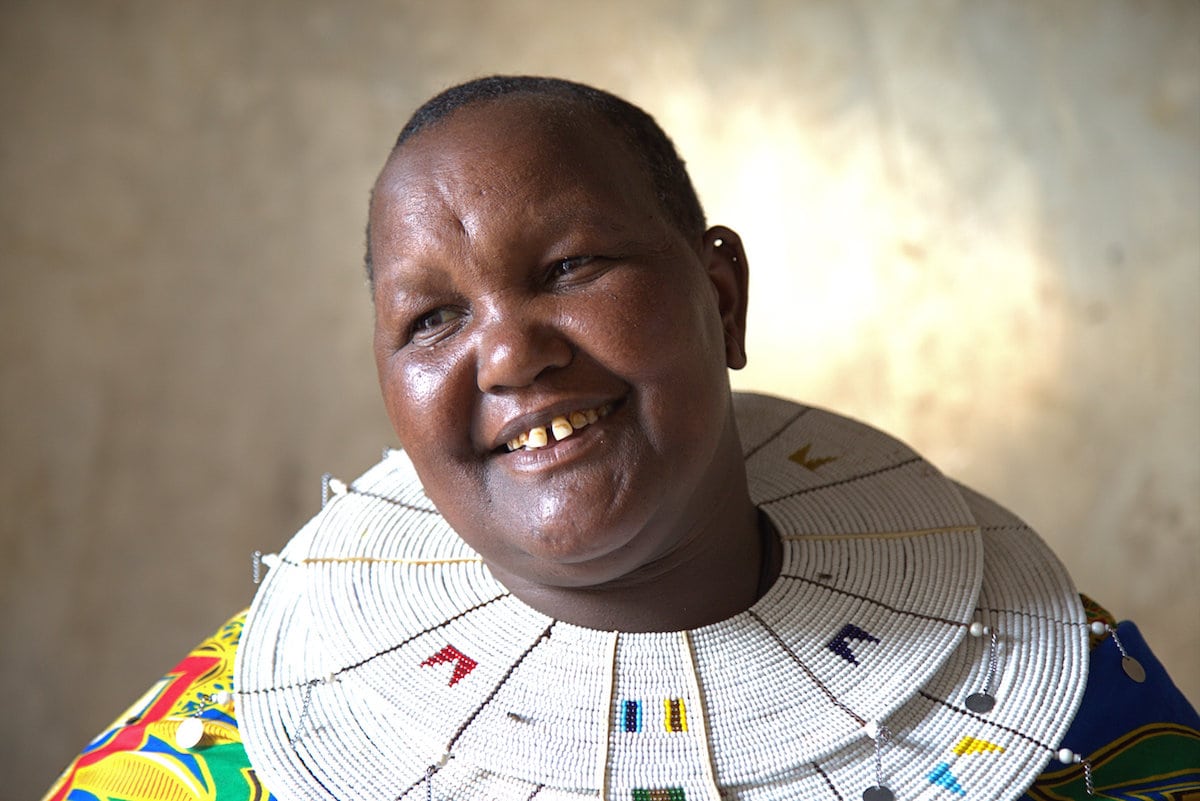 Martha recalls: “My father had four wives and my mother was the last one. He passed away at an early age and I had to get married when I was 15 so my mother could get a good bride price of five cows and a plot of land. At that time, it was mandatory for all girls to be cut before marriage and I was happy for it to happen because I wanted to get married. In our culture, they say if you do not cut the girl, they will not stay with their husband.”

Girls undergoing FGM are not expected to show any sign of fear during the agonizing ritual, which often takes place in front of a crowd as part of a coming-of-age celebration.

Martha explains: “I had seen others being cut so I knew what to expect. It was very painful, and I was told to stay still and not complain, otherwise I would be known as a coward. It hurt for an entire month, and I was not allowed outside for three months, but I had no choice, I just had to persevere.”

In Maasai society, FGM stems from deep rooted traditional religious and culture beliefs. So, years later when Martha was invited by the elder women of her community to become a cutter, she saw it as a great honour. She went onto perform FGM on many girls, and this provided her with an important source of income and high social status.

“Our community valued the cutters, especially the ones who did the cutting well and so the girls did not get sick afterwards,” says Martha.

“I started working as a cutter when I was around 30-years-old. I was selected by the older women to do it because I was seen as being bold. It is hard to count how many girls I cut in total.”

“In payment, I would receive 30,000 Tanzanian shilling, and be given the tail of the cow that had been slaughtered as part of the celebration.”

Today Martha is campaigning to end FGM in her community, having learnt about the dangers of this harmful practice from a local organisation, the Network Against Female Genital Mutilation (NAFGEM). 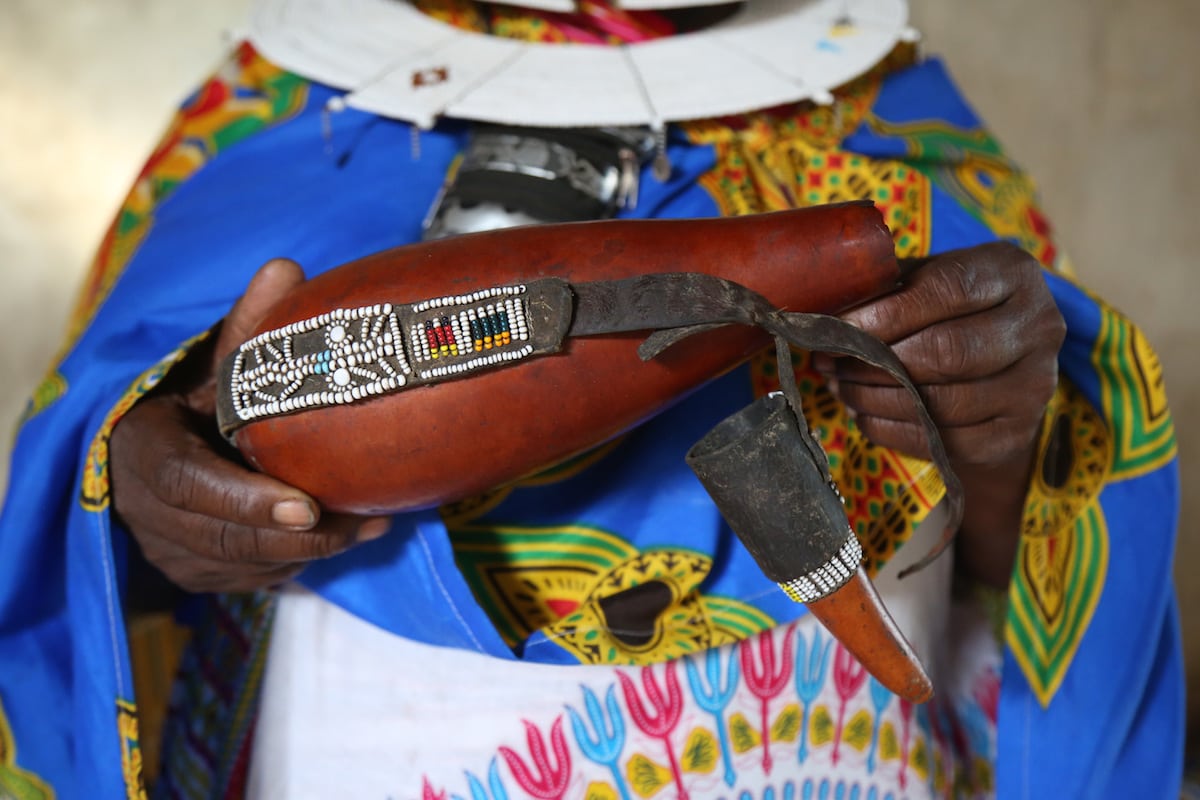 FGM has zero health benefits and can cause serious lifelong problems including: cysts; chronic infections; severe pain during urination, menstruation and sexual intercourse; psychological trauma; and increased risk of infertility, labour complications and new-born death. The procedure itself can also be fatal.

More than 200 million girls and women around the world today have undergone some form of the procedure. In Africa alone, it is thought that 3 million girls are at risk every year, and 30 million globally are in danger of being cut within the next ten years. No one knows how many die each year from the procedure.

Martha says: “Since I got training from NAFGEM, I’ve learnt a lot and have come to hate FGM. Now when we meet as women I tell them the consequences of cutting. I go to schools to talk to teachers, and I tell students to resist being cut.”

“I use whatever opportunities I have to give out the message that many bad things can happen, such as it can cause problems giving birth. There can be lots of bleeding, the mother may have to be rushed to hospital and could die or lose her baby.”

“I also tell my children not to cut my grandchildren. I have said to my sons, ‘don’t mutilated your daughters, you will destroy them’. My sons concur because I have sent them to school so they understand the dangers, and they know it is not allowed by the law.”

Although the Tanzanian government made FGM illegal in 1998, the law has been poorly enforced in many areas and there remain those amongst the Maasai who see it as a tradition that must continue.

In Martha’s community, there are some who disagree with her campaigning and she has even faced threats. She says: “Thanks to training there are now many more who understand the dangers of FGM, and when I do awareness raising I explain it is illegal.”

“But many want to carry on and would continue if it wasn’t banned. There are those who hate me because I have taken a stand against it. Some go to witch doctors and wish bad things on me. There was a time when my leg hurt very much, but I have prayed for protection and because I now know the effects of FGM I cannot stop fighting.”

Jean-Paul Murunga is a program officer at Equality Now, an international women’s rights organisation that works in partnership with NAFGEM to end FGM by combining grassroots activism with international, regional and national legal advocacy.

He explains: “On a national level, the correct laws need to be in place, and at the local level those laws require proper implementation.”

“It is vital to have organisations like NAFGEM working closely with communities on the ground to raise awareness about the consequences of FGM. People needs to understand the dangers and to know that they will be arrested and prosecuted for cutting. Girls should know their legal rights, police have to investigate and apprehend perpetrators, and the judiciary must sentence culprits in accordance with the law.”

The good news is that new cases of FGM are on the decline, with 2013 UNICEF report finding that girls in Tanzania aged 15-19 were three times less likely to have been cut than women 45-49.

Martha says: “The law has helped reduce the rate of cutting because people fear being arrested. We must tell the police, and those who are involved should be punished. This will ensure that others will not be afraid to come forward when it happens because they know that the situation will be dealt with properly.”

“We arrested some women not long ago so the community are aware of the consequences. And they know that if we get information we will track them down. We have a network on the ground, and if they inform us, we will come for the cutters.”