'So Marcus Rashford should stick to football but Ian Botham should get involved in trade deals,' wrote one Twitter user. 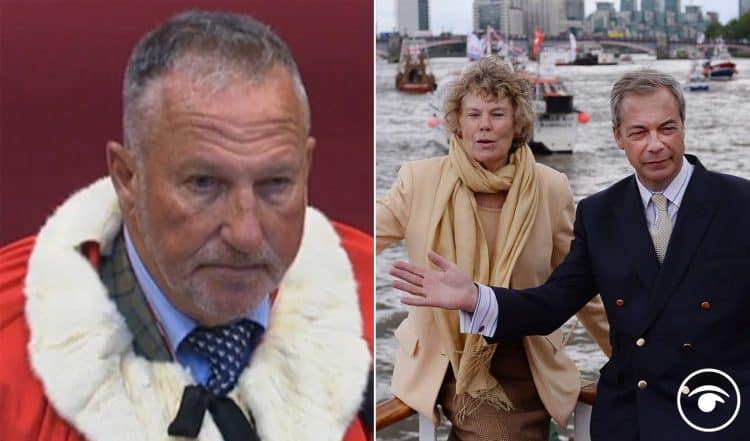 They have taken on greater significance since the UK left the European Union, and the new appointees include former pro-Brexit Labour MP Kate Hoey and former English cricketer Ian Botham.

These three appointments left many questioning the decision and what skills they can bring to the role.

In announcing the new appointees, international trade secretary Liz Truss said: “Our Trade Envoys play a key role in delivering our ambitious global trade agenda, and I am delighted the Prime Minister has appointed ten Trade Envoys who will boost opportunities for British businesses in some of the world’s fastest growing markets.

“By boosting exports, promoting inward investment and creating high-value, high-paying jobs, our Trade Envoys will help us build back better from Covid, ensuring every part of the UK benefits from our trade strategy.”

Government by satire: Jeffrey Donaldson has been appointed by Johnson as trade envoy to Cameroon & Kate Hoey to Ghana. pic.twitter.com/dY3v5doOIb