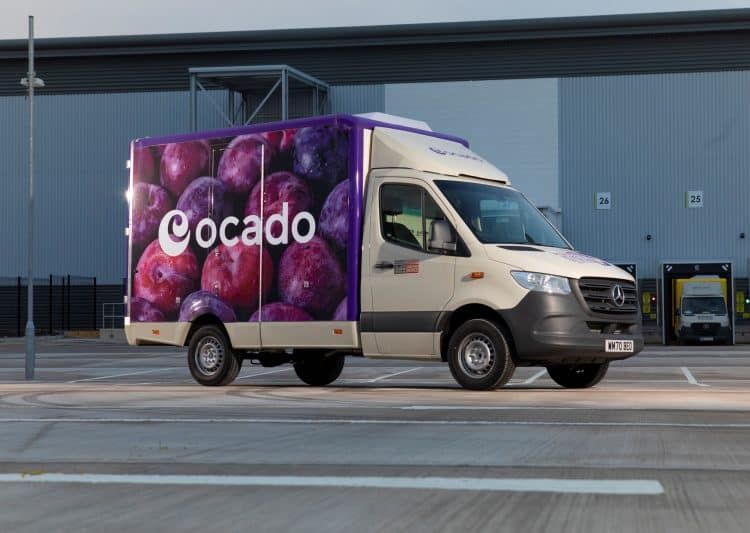 Ocado delivery drivers are being paid as little as £5 an hour,according to an Observer article.

The newspaper looked through staff members’ payslips and calculated that they were earning the paltry figure despite conducting essential work during the Covid lockdown.

Drivers had previously been guaranteed an hourly wage of £14. However, after the company brought in a new delivery partner, Ryde, in June, their income was cut.

The Independent Workers Union of Great Britain (IWGB), which represents the drivers, told the Observer that they will be writing an open letter to Ocado calling on them to take responsibility for the workers.

“These drivers are key workers who risked their lives during the pandemic delivering vital supplies for Ocado but are now seeing their pay slashed by a company that has seen profits skyrocket,” said Alex Marshall, the union’s president.

“They should be treated as the heroes they are. Ocado needs to take responsibility and bring these workers in-house.”

A lot of people on social media were horrified at the news, with MP Tanmanjeet Singh Dhesi describing it as “the epitome of greed”.