"Mrs T didn’t do this, nor Harold Wilson; Harold Macmillan would have regarded the habit as unspeakably vulgar." 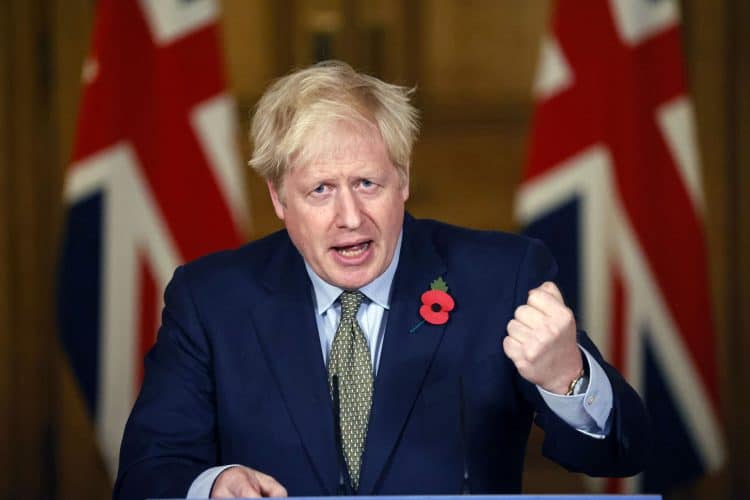 Former Tory MP Matthew Parris has hit out at ministers who drape themselves in Union flags.

Earlier this year it was revealed that the government has spent more than £163,000 on Union flags in two years as part of its drive to boost pride in the national symbol.

Figures reported by the Guardian showed spending had increased in virtually every Whitehall department since Boris Johnson became prime minister.

The Ministry of Defence has spent £118,000 since the start of 2018 while the Department for Digital, Culture, Media and Sport (DCMS) spent £54,420.89 last year alone as worn-out flags were replaced.

Writing in The Times, Parris made a plea to “stop this patriotic act”, describing it as “cheap, tawdry and so totally un-British”.

He said: “The phrase “wrapping yourself in the Union Jack” used to be regarded as derogatory, and in church the flag’s use is associated only with the military, but today you’d deserve a prize for any sighting of Liz Truss, the PM or even the parliamentary under-secretary for paperclips separated from swathes of the red white and blue.

“Mrs T didn’t do this, nor Harold Wilson; Harold Macmillan would have regarded the habit as unspeakably vulgar.

“We’d expect the Stars and Stripes in Texas but why here?”