The recommended amount to spend on preventing one death is currently valued at around £1.8M 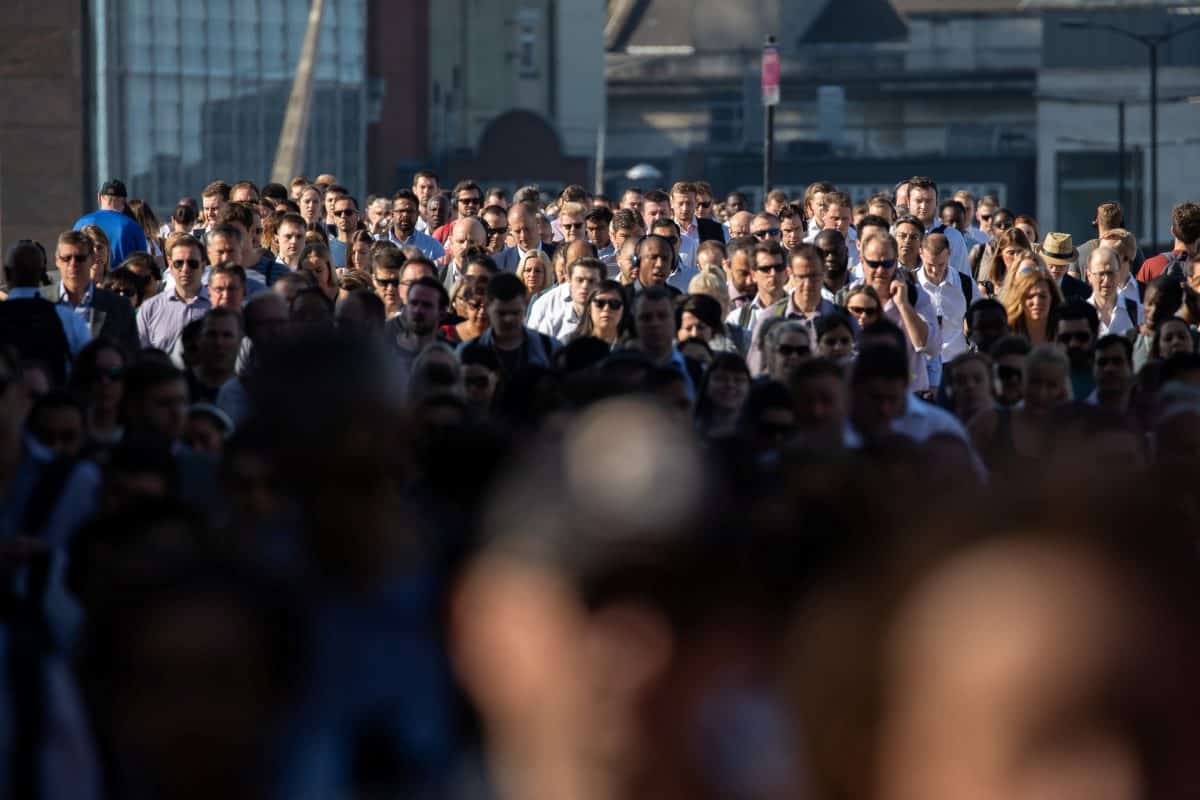 The Government is undervaluing the ‘price of a life’ by nearly £7million, according to an academic study.

The recommended amount to spend on preventing one death is currently valued at around £1.8M in the model used by UK government departments – including transport and health.

But a fresh report claims this measurement is invalid and should be overhauled with a new system – which would reach a monetary value of £8.59M.

If adopted it could have wide reaching spending implications for bodies such as the NHS and their decision on approving new treatments.

Value of a Prevented Fatality, also known as VPF, is currently used by agencies including the Department for Transport, the Office for Nuclear Regulation and the Health and Safety Executive to determine the amount government should spend to prevent one death.

Professor Philip Thomas said the VPF was not fit for purpose as it was based on a 22 -year -old survey of just 167 respondents.

His new system instead balances safety spend on the life expectancy it brings about – and he claims this brings the figure closer to that used by the United States Department of Transportation of $9.6M (£7.8M).

In a new paper, published in the journal Measurement, Philip Thomas, professor of risk management at the University of Bristol, argued the VPF is a flawed tool which considerably underestimates the value of a human life.

Professor Thomas said that measuring a wealth-dependent economic good by opinion survey, namely the VPF, requires a minimum sample of at least 2000 people, to match the “three per cent margin of error” that is customary in UK political opinion polls.

He said: “The current VPF used by UK Government agencies is based upon a 22-year-old survey of just 167 respondents. This sample size is grossly inadequate at less than a tenth of what would be required to give reasonable precision. Furthermore, the method of interpretation has also been found to be invalid.

“In real terms what we have is a tool that undervalues human life exerting considerable influence over the safety spending of agencies responsible for transport, nuclear and health.”

Professor Thomas said he has developed an alternative method, the J-value, an objective assessment tool which he says can be applied across all industries.

The J-value balances safety spend against the extension of life expectancy it brings about.

He said: “Life quality lies at the core of J-value. People want any safety measure to maintain or improve their quality of life and this allows us to place a monetary value on the life expectancy that the safety spending will achieve.

“The J-value is found by dividing the actual cost of the safety measure by the maximum that is reasonable to spend. A value of less than one indicates that the spend is justified. A value greater than one suggests that spending resources may not be justified.”

He says the model has numerous other advantages compared to the VPF. As well as allowing conventional cost-benefit analysis, it also allows immediate fatalities and potential loss of life in the longer term to be measured on the same scale.

He said: “The clear disparity between the figure arrived at by the J-value and that still used by the UK Government, the VPF, has obvious, negative implications for the priority assigned to the safety of UK citizens.

“Replacing the VPF with an objective tool, such as the J-value, is therefore imperative for a responsible government.

He added: “If it was adopted it would tend to make the government more likely to spend money on projects that protect life.

“I would be pleased if the authorities would move towards this new more modern updated view.

“It is not only used by the health and safety executive, it also influences the way the NHS works and allocated funds to treatments. One of the things we have looked at was the actions in the NHS  and NICE and what we found for many of their treatments they were questioning whether they go ahead – with the J-value they would not even think about it.

“They spent a lot of time thinking about drugs to improve life chances with advanced breast cancer but using a j-value it was pretty obvious decision. It was a trivial amount.

“A number of the drugs that are being up by NICE we would suggest they apply the j-value to those and the recommendation would be pretty clear.

“It would be good if the government would start taking notice of a method which is objective and validated as opposed to one that is such a flawed study.”

Equivalent parameters are used in many countries, with significant variation in the value assigned. In New Zealand in 2024 valued the cost of saving a life at £2.11M with a similar figure for Australia.

There are fewer measure for developing countries but people from low-income countries have VSLs consistently lower than those from high-income.