Philip Alston previously produced a report which was damning of austerity policies and their continued impact across the UK. 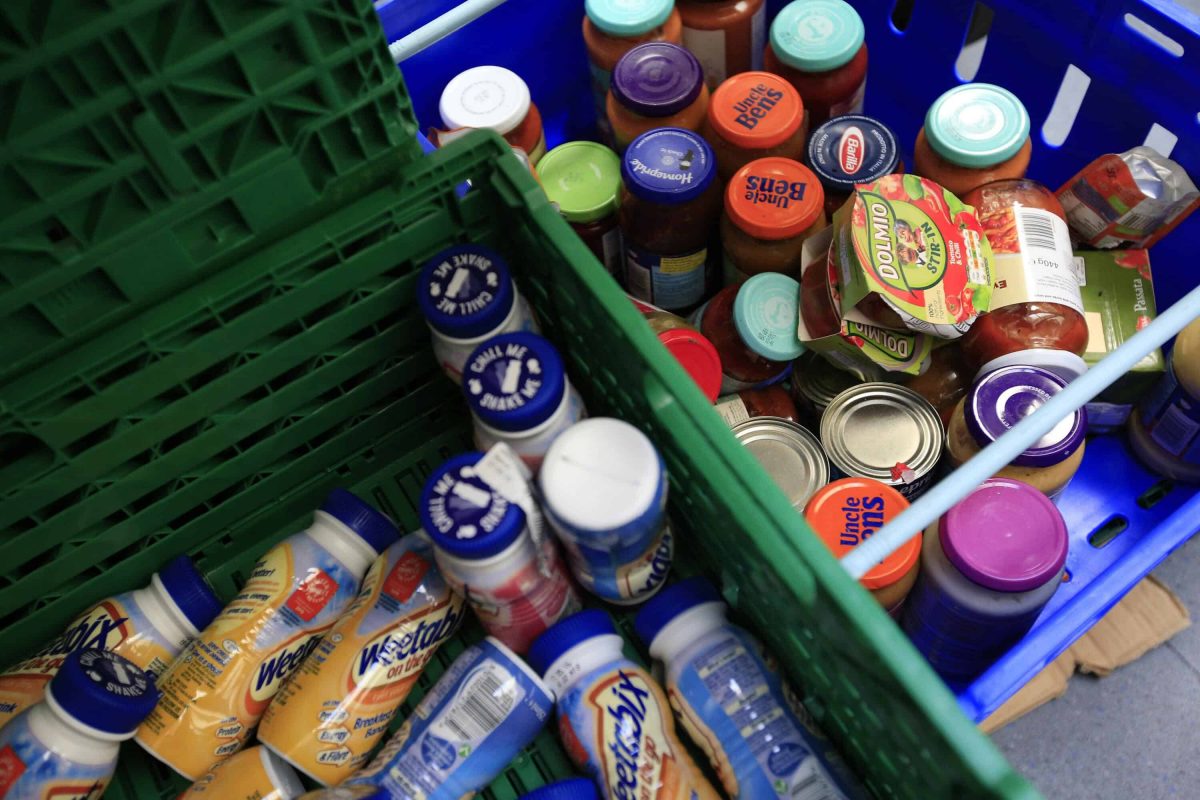 A UN poverty expert has said Scotland is on “a very different trajectory” to the rest of the UK when it comes to social security.

Philip Alston, UN Special Rapporteur on extreme poverty and human rights, said the “spirit” of the welfare state is “alive and humming” north of the border, but is “waning” elsewhere.

The international human rights law professor visited the UK last year to produce a report which found policies of austerity introduced in 2010 were continuing to have “tragic social consequences”.

It also claimed the Scottish Government’s attempts to reduce the impact of social security changes – such as the two-child benefit cap – were not sustainable.

Speaking at an event at the University of Edinburgh, he said: “Scotland is spending a lot of money on mitigation, mitigating measures what they see as the least humane policies that come from London.

“All of this indicates that Scotland is – at least for now – on a very different trajectory than England when it comes to the social protection of its population.”

Prof Alston was speaking at the Ruth Adler Memorial Lecture about the “digital welfare state”.

He warned technology is being used to cut costs and increase surveillance of the poorest in society, rather than to improve care and security.

The poverty expert said interpreting the welfare system through neoliberalist ideology had led to a focus on reducing budgets, deregulation and lower taxes.

Accessing social security was meant to be made difficult and not a good means of survival, he added.

He claimed policies which see those seeking access to benefits being made to develop an online presence with the Government has created a situation where that information is “waiting to be abused”.

Prof Alston said: “Digitalisation in the welfare area is far too often used to reduce budgets, to pursue an ideologically-driven focus on fraud, to increase the role of the private sector and an increase in interventions for the purpose of data gathering.

“It has the concurrent risk of accumulating large quantities of information which governments will generally assure us won’t be used for inappropriate or unspecified purposes, but which are sitting there waiting to be abused.

“You need to make sure you have comprehensive legal protections in place to avoid the casual mixing and matching of data – unless you want to move to the ultimate surveillance society where absolutely everything is known by government and government can adjust policy accordingly.”

In the summary of his June report, he said that although the UK has the world’s fifth-largest economy, one-fifth of its population (14 million people) live in poverty, and 1.5 million experienced destitution in 2017.

The paper called on the Government to reverse “particularly regressive” measures such as the benefit freeze, the two-child limit, the benefit cap, and reduction in housing benefit.