GMB Scotland has accused the UK Government of ‘a gross betrayal’ of drinks manufacturing workers after Diageo announced plans to cut more than 100 jobs across its Scottish operations due to Brexit concerns. Workers and trade unions were informed this afternoon that seventy redundancies will be made at Diageo’s Leven plant in Fife and a further […] 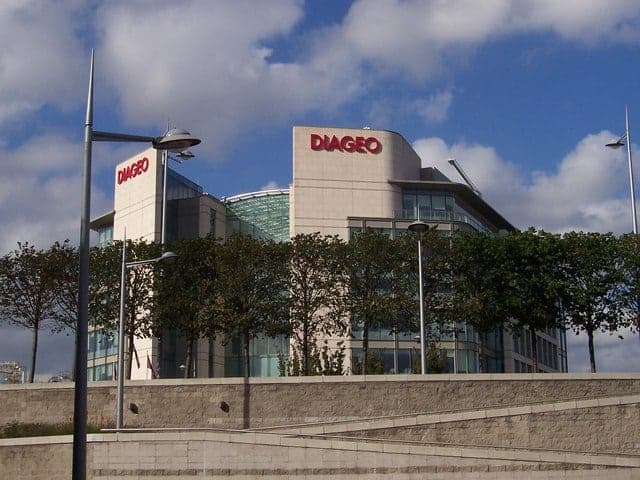 GMB Scotland has accused the UK Government of ‘a gross betrayal’ of drinks manufacturing workers after Diageo announced plans to cut more than 100 jobs across its Scottish operations due to Brexit concerns.

Workers and trade unions were informed this afternoon that seventy redundancies will be made at Diageo’s Leven plant in Fife and a further thirty-five redundancies at its Shieldhall site, near Glasgow.

The drinks giant confirmed the cuts are part of a review process which will see selected white spirits production moved to its Santa Vittoria plant in Italy and also to plants in the United States of America.

Union representatives are scheduled to meet Diageo senior executives early next week where redundancy timeframes are expected to be confirmed.

GMB Scotland Organiser Louise Gilmour said: “Over one hundred skilled workers are now facing unemployment because Diageo are hedging their bets over Brexit – there is absolutely no getting away from this.

“We warned David Mundell and the UK government about the possible impact of Brexit on the future of jobs across our drinks manufacturing sector and about the need for protective measures to safeguard an industry worth billions to the Scottish and UK economies.

“Instead of listening to the real concerns of working people and acting on them, the Tories are off on the election trail asking voters to back them over Brexit but the harsh realities of the decision to withdraw from the EU are already taking hold.

“This is a gross betrayal of Scottish workers who have contributed significantly to the remarkable success of Diageo and to the massive economic dividend our economy receives from whisky and white spirits manufacturing.

“GMB will do everything it possibly can to mitigate these cuts and we will refuse to accept any compulsory redundancies but let’s be clear that the UK government has been asleep at the wheel over Brexit and it’s evidenced in these cuts today.”