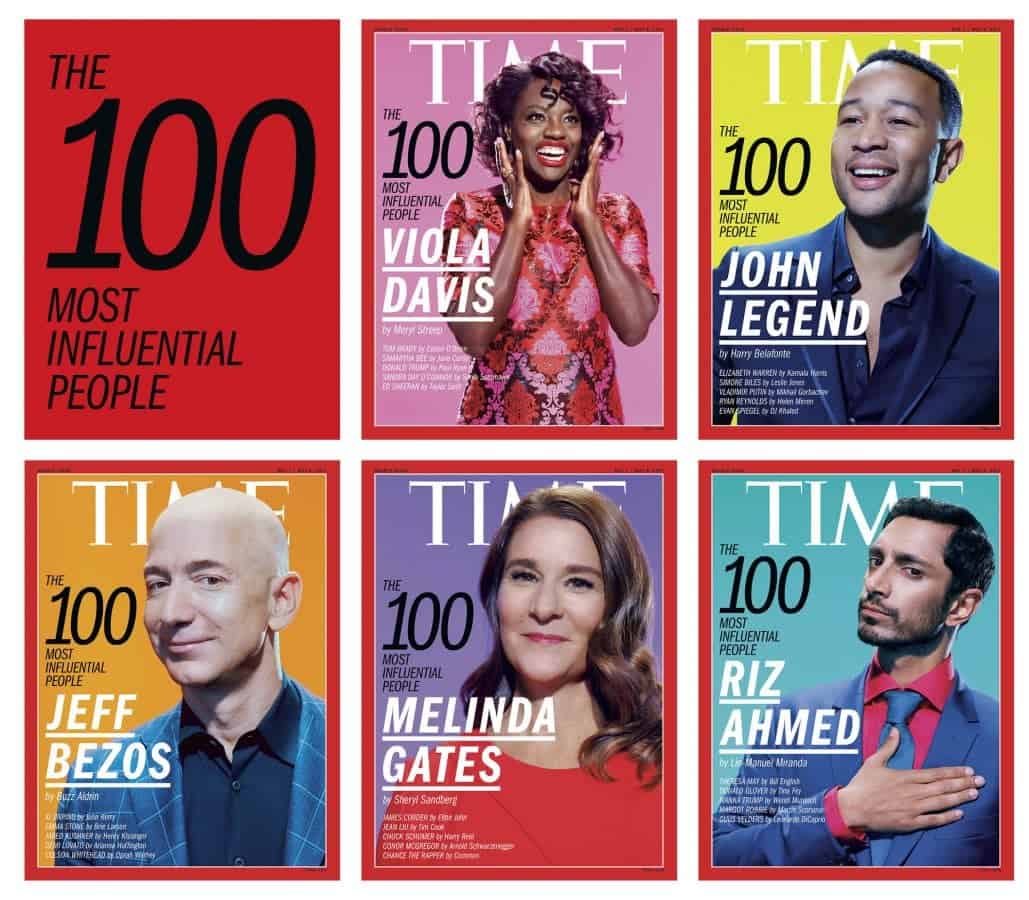 TIME magazine today revealed its annual list of the 100 most influential people in the world, with notable entries such as Ivanka Trump, John Legend and 17 year-old LGBT activist Gavin Grimm included on the list.

TIME Editor-in-Chief Nancy Gibbs on the 2017 Time 100 List: “Our annual list of the 100 Most Influential People explores the intersection of accomplishment and renown… Some years the list has the feel of a loose, lively dinner party, people who mostly don’t know each other but would get along if they did.

“This year is a bit more complicated. These past 12 months have sharpened our edges as political debates in the U.S. and Europe, the Middle East and Asia, turned jagged and primal and seem almost perfectly designed to divide us more deeply… And there are several people on the list whose influence is the subject of heated debate, from WikiLeaks founder Julian Assange to FBI Director James Comey to White House adviser Stephen Bannon.

“Each has champions and critics; all are shap­ing the course of this turbulent year… In divisive times, it’s tempting to nestle in a comfort zone, surrounded by people who look like us, think like us, pray like us, vote like us. Yet many of the men and women on this year’s list are calling us out, using the technologies that connect us to expand how we see the world.”

Rodrigo Duterte, President of the Philippines

Theresa May, Prime Minister of the United Kingdom