Demis Hassabis, co–founder of Google’s DeepMind division, was present for a meeting on March 18. 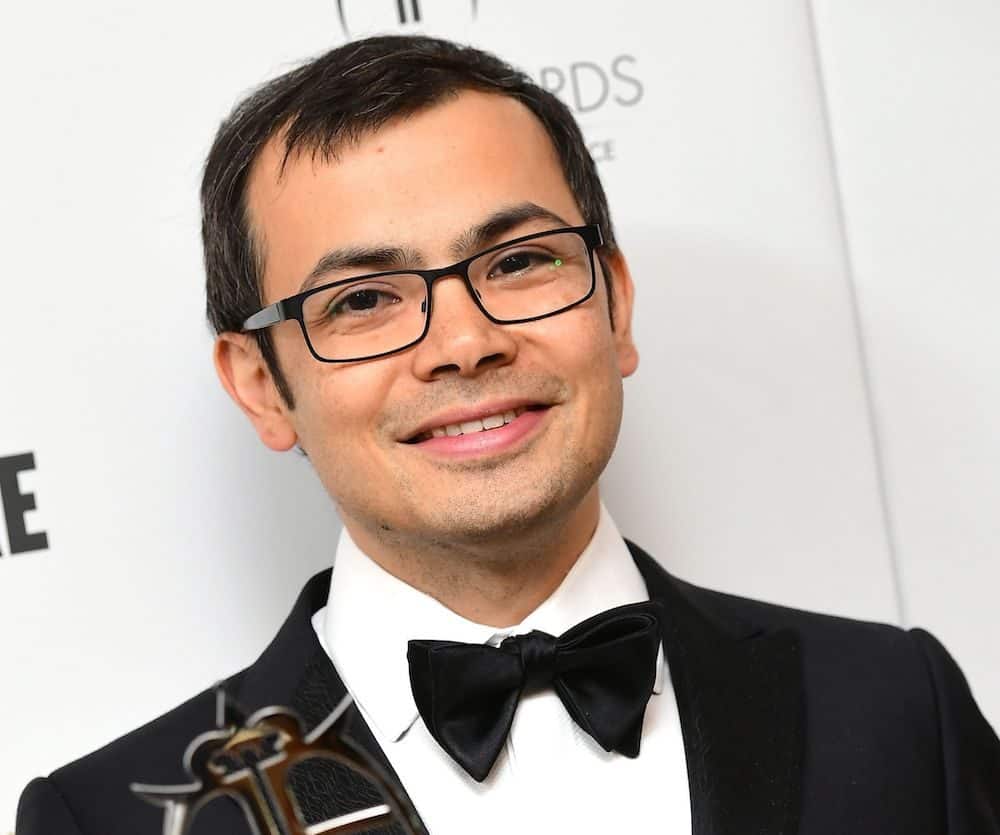 A senior Google executive responsible for its AI efforts has taken part in the Government’s coronavirus scientific advisory group for emergencies (Sage), the tech giant has confirmed.

Demis Hassabis is the co–founder of DeepMind, Google’s London-based artificial intelligence arm, which it acquired in 2014.

The British artificial intelligence researcher was present for one in-person meeting which took place on March 18, days before the UK lockdown commenced.

Google says Mr Hassabis was invited by the Government’s chief scientific adviser, Sir Patrick Vallance, who leads the group, which has been advising the Government on its response to the Covid-19 pandemic.

The group has been thrust into the limelight, after it emerged that Boris Johnson’s chief adviser Dominic Cummings had attended some of the meetings.

Sir Patrick has said the names of those who attend Sage meetings are kept confidential to safeguard their personal security, based on advice given from the Centre for the Protection of National Infrastructure (CPNI).

Google refuted suggestions that Mr Hassabis’s presence had anything to do with confidential patient data, following DeepMind’s involvement with an NHS trust in 2015.

The Royal Free NHS Foundation Trust previously shared information on 1.6 million patients with DeepMind to test a healthcare app which alerts doctors to patients who are at risk from kidney injuries.

But an audit by the ICO later concluded it was lawful, after the trust took steps to address the ruling.

Google says Mr Hassabis’s attendance was due to his expert analysis of publicly available international data from countries ahead of the UK on the pandemic curve, like Italy.

“Demis was one of several scientists asked to contribute his thoughts on the Government’s response to Covid-19,” a DeepMind spokeswoman said.

“He attended one Sage meeting in person on March 18 when invited to by the Government’s chief scientific adviser.

“He shared his views in a personal capacity.

“Following that, Demis joined a Royal Society-convened effort to learn from the different approaches countries are taking to managing the pandemic, called DELVE, in a personal capacity as a Fellow of the Royal Society.”

The Guardian first reported that Mr Cummings had been present at key meetings alongside Ben Warner, a data scientist, who worked with him on the Vote Leave campaign in the Brexit referendum.

No 10 confirmed that Mr Cummings and Dr Warner had attended or listened in to Sage meetings, but denied they had in any way affected the group’s advice.