The advert sees an elderly man looking back at the year 2020, when all he wanted to do is party. 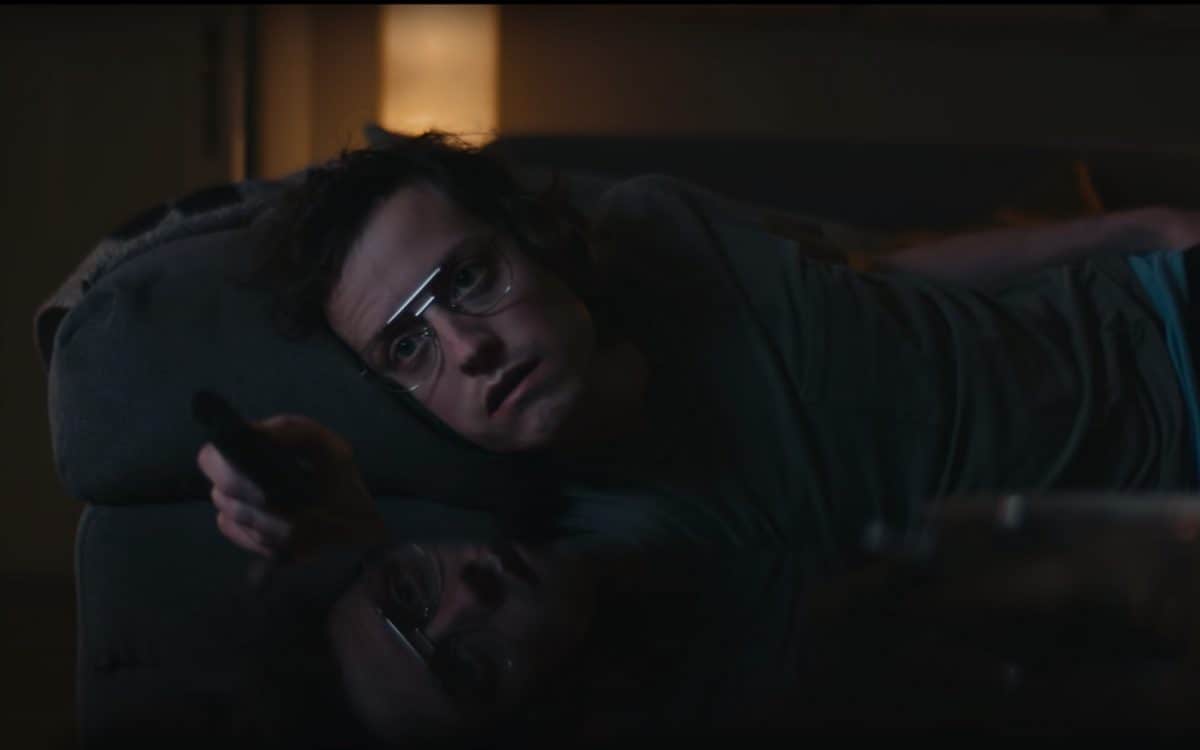 A German advert has gained popularity after encouraging people to be “lazy as raccoons” to halt the spread of Covid-19.

The government advert sees an elderly man looking back at the year 2020, when he was 22 years old and wanting to “party, to study, to get to know new people”.

“Fate had different plans for us,” an English translation of the video reads.

“We mustered all of our courage and did what was expected of us. The only right thing. We did … nothing. Absolutely nothing. Being as lazy as raccoons,” the translation reads.

“Day and night we kept our a***s at home and fought the spread of the virus.”

The video ends asking people to “be a hero too” by staying at home.

The advert was posted on the German government’s social media and gained popularity in the UK when German British Twitter user Axel Antoni translated it into English.

Mr Antoni, who has lived in the UK for 22 years, said he translated the video “on the hoof” on Saturday afternoon.