201 days of pent up frustration were unleashed on the health secretary. 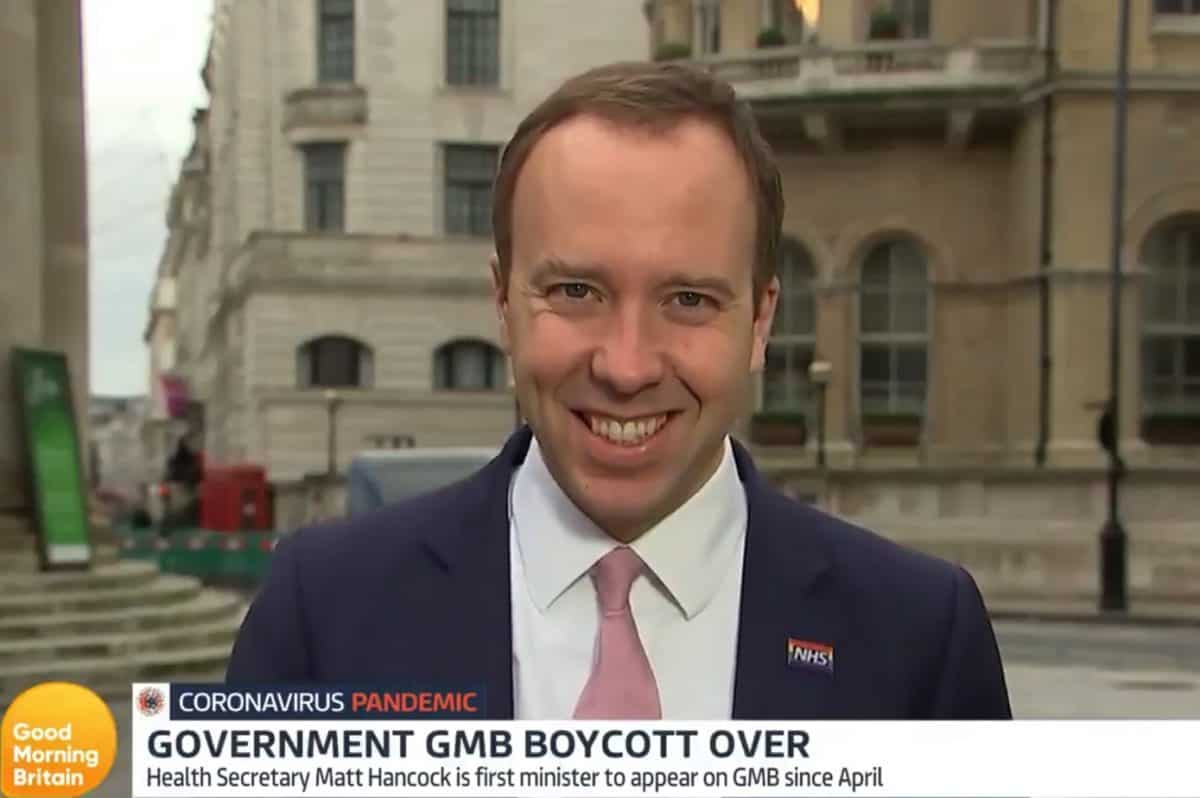 Piers Morgan was in no mood to hold back today as Matt Hancock became the first government minister to appear on Good Morning Britain in more than 200 days.

Holding the health secretary to account, he traded opening blows by asking “given that we live in a democracy, where the hell have you all been?”