Oliver Dowden has warned that basic democratic values can no longer be taken for granted after brands pulled adverts from the new channel. 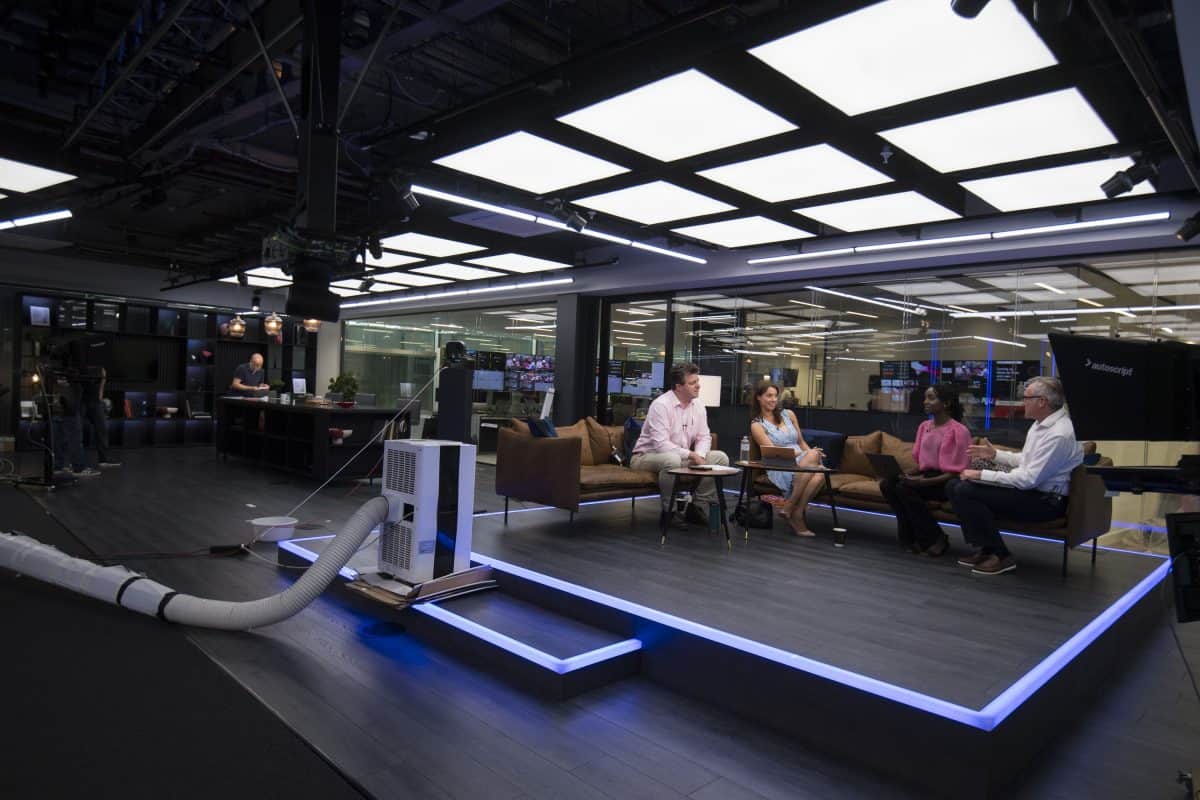 Democracy in the UK is being undermined by a “small but vocal minority”, the Culture Secretary has said after multiple brands pulled advertising from GB News.

Oliver Dowden has warned that basic democratic values can no longer be taken for granted after the upstart channel saw the withdrawal of advertising from companies such as Ikea, cider firm Kopparberg and Octopus Energy.

The network, which launched last Sunday, has promised to take on so-called cancel culture.

Writing in the Sunday Telegraph, Dowden said: “When he launched the channel, veteran broadcaster Andrew Neil vowed that GB News would not be ‘an echo chamber for the metropolitan mindset’, and that it would ’empower those who feel their concerns have been unheard’.

“Rightly so. A free media is one that has a diverse range of opinions and voices.”

He added: “Sadly we can no longer take them for granted.

“Across the West, our values of tolerance and freedom of expression increasingly risk being undermined by a small but vocal minority.”

Dowden said the channel seeks to “empower” those who feel their “concerns have been unheard”.