“I am motivated by support for equality, social justice and internationalism. That is the Labour brand,” the former Speaker told the Observer. 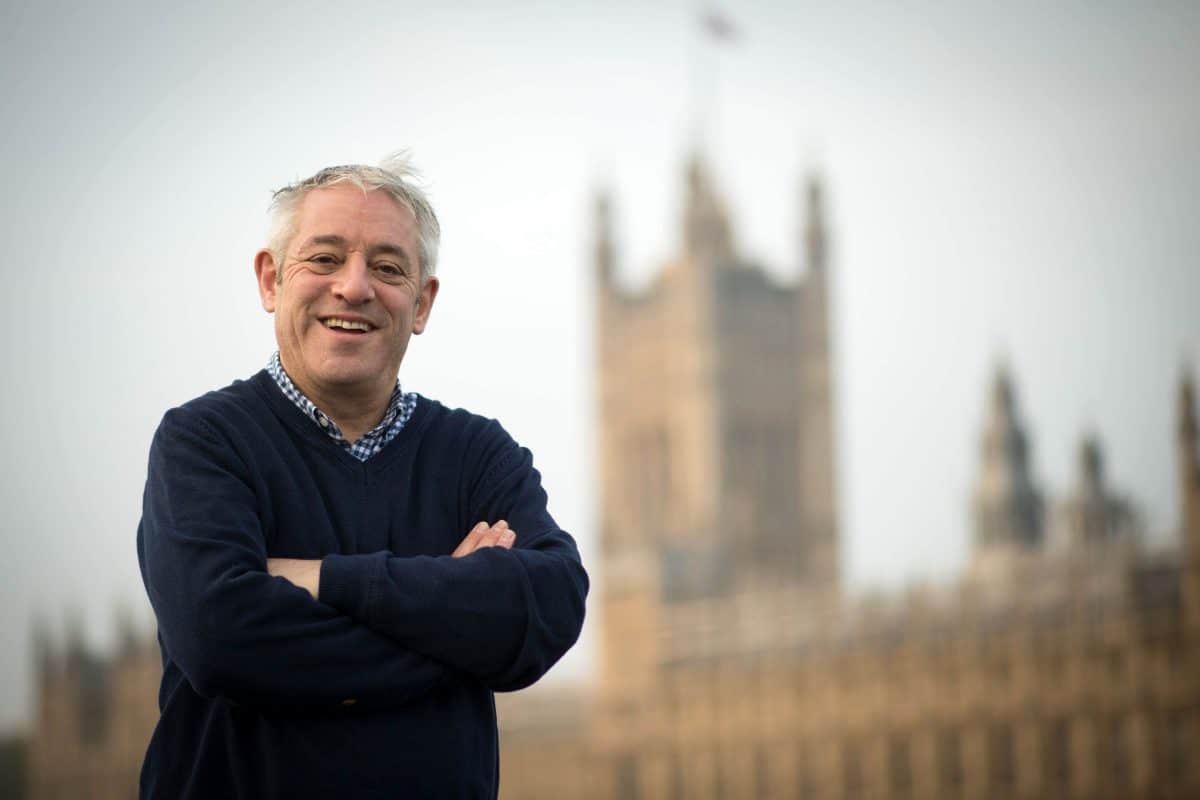 John Bercow, the former Conservative MP who became the scourge of Brexiteers as Commons Speaker, says he has switched allegiances to join the Labour Party.

Bercow said he regards the Tories under Boris Johnson as “reactionary, populist, nationalistic and sometimes even xenophobic”.

Having stepped down as Speaker after 10 years in 2019, he announced on Saturday that he joined Labour in recent weeks.

“I am motivated by support for equality, social justice and internationalism. That is the Labour brand,” he told the Observer.

“The conclusion I have reached is that this government needs to be replaced. The reality is that the Labour Party is the only vehicle that can achieve that objective. There is no other credible option.”

Bercow served as a Tory MP for 12 years until he was elected Speaker in 2009.

His career was dogged by allegations of bullying from parliamentary staff, accusations that he always denied.

Bercow was also the subject of intense ire from Brexit-supporting MPs who believed a series of rulings he made during his time as Speaker favoured Remain.

In September 2019, he announced his intention to stand down from the role, as well as MP for Buckingham, and vacated the Speaker’s chair at the end of October that year.

He claimed last year there was a “conspiracy” to stop him getting a seat in the House of Lords.

Labour nominated him for a peerage after the Tories declined to do so, breaking with the long-standing convention that Speakers are elevated once they retire.

Asked if there is the possibility of being recommended for a peerage by Sir Keir Starmer, Mr Bercow told the Observer: “There has been no such discussion and I have asked for no such thing. This isn’t about revenge. That is not what motivates me.”

The Labour leader’s office declined to comment on Bercow joining the party.

Shadow justice minister Karl Turner said he was unsurprised his “friend” had joined Labour, but was “delighted that he has”.

John McDonnell, who was shadow chancellor under Jeremy Corbyn, said Bercow had been “scrupulously fair” in his treatment of MPs, including the former Labour leader.

“He won our respect, especially for his fight to protect the rights of Parliament. I wholeheartedly welcome him into the Labour Party,” McDonnell said.

On the Conservative side, however, pensions minister Guy Opperman said it was “from bad to worse for” Sir Keir, adding: “Labour are welcome to Bercow.”

A senior Government source said: “This will surprise nobody and shows Labour is still the party of Remain.”