"They are trying to cause gratuitous offence to members of the Christian community during the most important feast in their calendar," the petition reads. 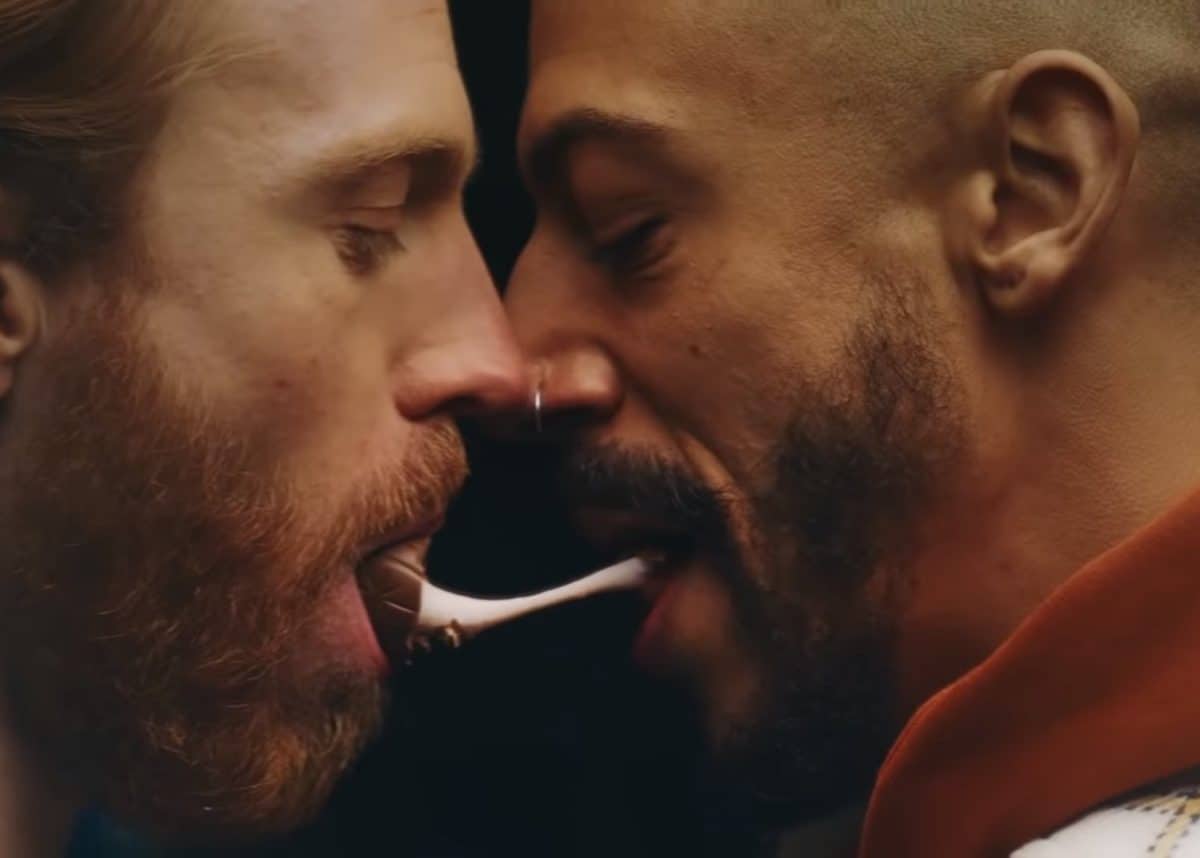 Tens of thousands of people have put their name to a petition against a Creme Egg advert that features two men kissing, pointing to its religious insensitivities ahead of Easter.

Cadbury released its annual marketing push in January as the chocolate eggs reappear on the shelves.

Made to celebrate ‘five delicious decades’ of the Creme Egg the ad documents the many ways the chocolate treat can be eaten, from using it in baking to the debate between licking or biting.

It also features real-life couple Callum Sterling and Dale K Moran who lean into each other as they take a bite of either end, which has stirred up some furious responses on social media.

‘Bob For a Full Brexit’ said “no wonder kids and teens are confused during puberty” after the ad was released, with others pledging to boycott the egg in protest.

And now a petition has been launched demanding it gets taken down.

It reads: “By choosing to feature a same-sex couple, Cadbury’s are clearly hoping to cause controversy and escape criticism, by claiming that any objections must be rooted in ‘homophobia’, but members of the LGBT community have also expressed their dislike of this campaign.

“Cadbury’s should not be seeking to hide under cover of LGBT rights to conduct a campaign which sexually objectifies individuals.

“If the couple in question were heterosexual, the advertisement would likely be prohibited, given the sexually explicit and graphic nature of the kiss.

“Cadbury’s are well aware of the religious significance of Easter.

“Therefore, they are trying to cause gratuitous offence to members of the Christian community during the most important feast in their calendar.”

Callum previously hit back at the backlash on Instagram.

He wrote: “So it’s OK when an advert sexualises a woman… to benefit the male gaze and make other women feel inadequate if they do not live up to this beauty standard.

“But it’s not OK, in 2021, to have an advert of a multi-racial (strike one) gay couple (strike two) on your screens for 10 seconds (strike three) eating/kissing/sexualised (strike four).

“Does anyone see how ridiculous this is? Like actual LOL.”

The ad received a lot of praise elsewhere, with one viewer commenting on social media: “Thank you for this from deep within my gay heart. Can’t wait to watch the bigots melt down.”

“Love this ad!” another penned.

While a fourth revealed they are already tempted to buy some before Easter, writing: “I saw my first Cadbury Creme Egg advert of the New Year earlier today and now I can’t stop thinking about them.”

A spokesperson from Cadbury said: “Cadbury has always been a progressive brand that spreads a message of inclusion, whether it is through its products or brand campaigns. We are proud of our Golden Goobilee advert which celebrates the many ways that everyone can enjoy a Cadbury Creme Egg.

“To illustrate this and showcase the joy our products bring, a clip of a real life couple sharing a Cadbury Creme Egg was included in the advert.”