“I’m not homophobic but...” was doing some hard yards on social tonight. 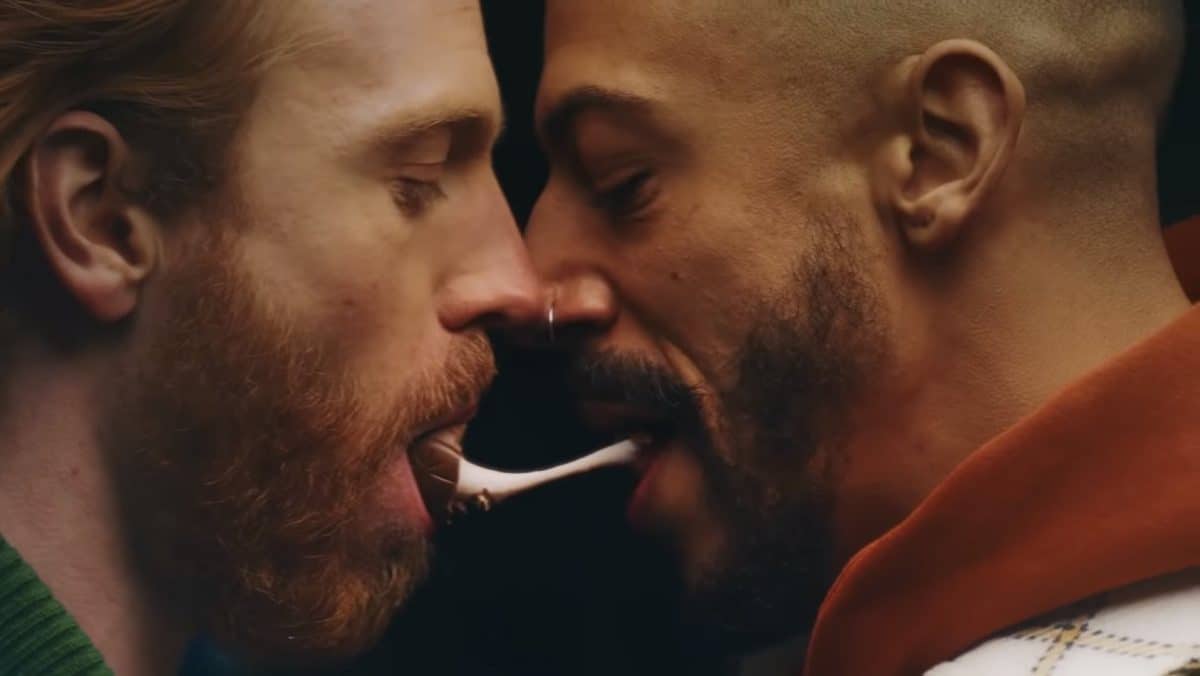 Cadbury has stoked outrage among the so-called ‘Gammon’ brigade after it was revealed their new Easter 2021 ad features a gay couple kissing over their iconic egg.

Released to celebrate ‘five delicious decades’ of the Creme Egg, the ad documents the many ways the chocolate treat can be eaten, from using it in baking to the debate between licking or biting.

It also features real-life couple Callum Sterling and Dale K Moran who lean into each other as they take a bite of either end, which has stirred up some furious responses on social media.

‘Bob For a Full Brexit’ said “no wonder kids and teens are confused during puberty” after the ad was released, with others pledging to boycott the egg in protest.

This isn’t just my last ever Creme Egg!
It’s my last ever Cadbury’s product!
They’ve joined my “Yorkshire Tea” list as I call things that I never buy again pic.twitter.com/3xUKjIAOUX

Others debated whether the marketing effort was necessary, while the phrase “I’m not homophobic but” was working hard on social.

I am not Homophobic but I just think the New Cadbury Egg advert to be shown on ITV is totally unnecessary. Showing two men passionately enjoying a Cream egg that Children love to eat will only confuse children as such a young age. Why?? pic.twitter.com/b7dZ5WTGQa

Reaction elsewhere offered some much needed perspective. Flake, anyone?

I see the Cadbury's creme egg ad is getting the homophobes hot under the collar. Apparently it's disgusting to 'sexualise a kid's treat.'

Really hate to break it to you, Phil from Wakefield, but you are homophobic.

I wonder if the people all upset about 2 men kissing over a creme egg because "oh my gosh, children will be so confused" (spoiler: they won't!) were similarly put out by the effect on children of a woman simulating a blow job on a flake.

Or is that different? More acceptable?