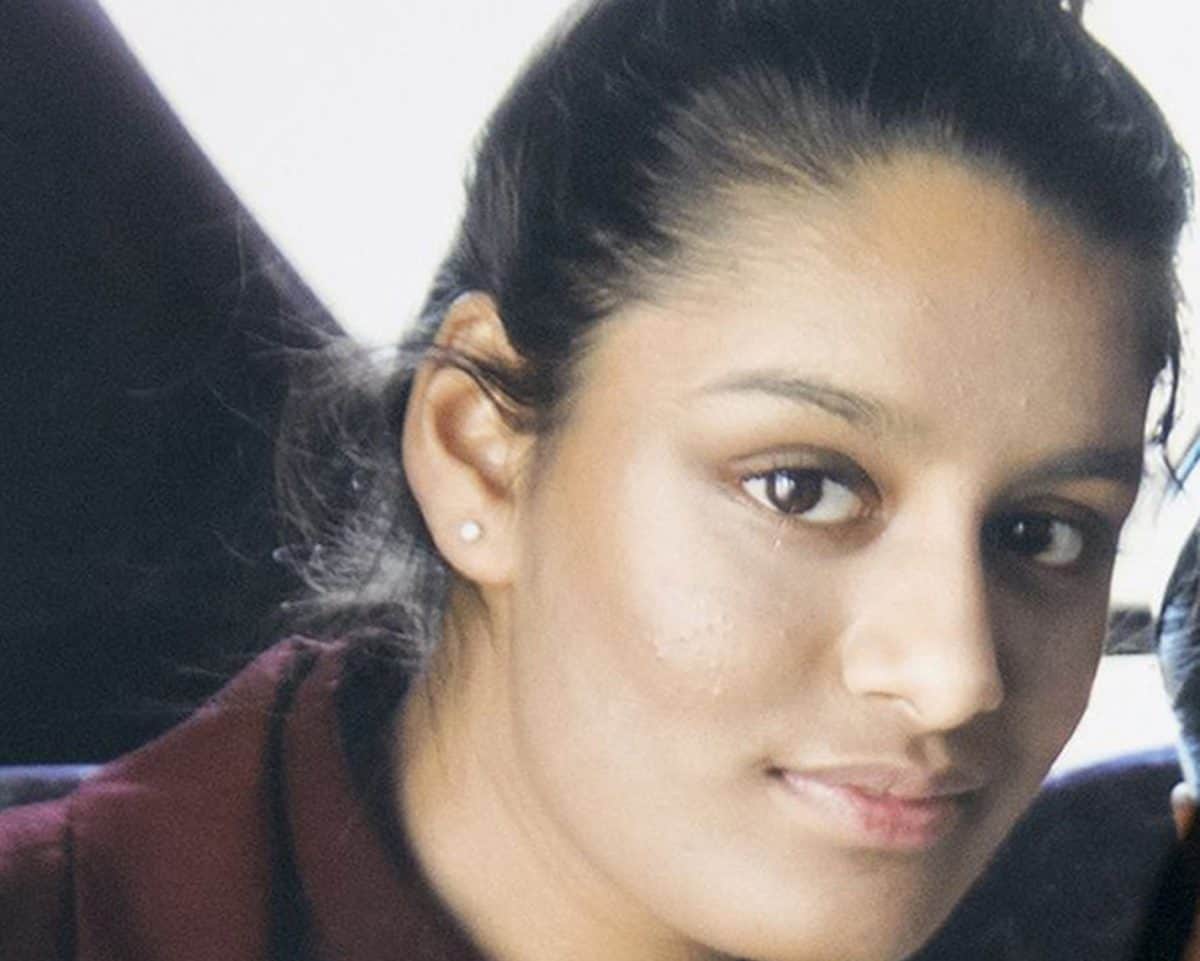 Undated file photo of Shamima Begum whose potential return to the UK to challenge the deprivation of her British citizenship will be considered by the Supreme Court.

Shamima Begum will find out if she can potentially return to the UK to pursue an appeal against the removal of her British citizenship when the Supreme Court gives a ruling on her case next week.

Ms Begum was 15 when she and two other east London schoolgirls travelled to Syria to join the so-called Islamic State group (IS) in February 2015.

The UK’s highest court will give a judgment next Friday on whether Ms Begum should be granted leave to enter the UK to pursue her appeal against the deprivation of her British citizenship.

The Supreme Court will also rule on whether, if Ms Begum is refused leave to enter the UK, her appeal against the removal of her British citizenship should be allowed.

At the hearing in November, her lawyers said Ms Begum was currently in the al-Roj camp in northern Syria, where conditions are “dire”.

Lord Pannick QC told the court that the Syrian Democratic Forces, which control the al-Roj camp, “do not permit visits from lawyers nor do they permit detainees to speak to lawyers”.

He said the case against Ms Begum was “no more than that she travelled to Syria and ‘aligned with IS’”, and that “it is not alleged that she fought, trained or participated in any terrorist activities, nor that she had any role within IS”.

Lord Pannick added that if Ms Begum could not return to the UK to pursue an effective appeal “the deprivation appeal must be allowed”, as there is “no other fair or just step that can be taken”.

Sir James Eadie QC, representing the Home Office, told the court: “If you force the Secretary of State to facilitate a return to the UK, or if you allow the substantive appeal, the effect is to create potentially very serious national security concerns.”

He said of Ms Begum: “She married an IS fighter, lived in Raqqa, the capital of the self-declared caliphate, and remained with them for about four years until 2019, when she left from, in effect, the last pocket of IS territory in Baghuz.”

Sir James argued that individuals who went to Syria to join IS pose a “real and serious” risk to national security “whatever sympathy might be generated by the age of the person when they travelled”.

Ms Begum and Kadiza Sultana and Amira Abase, then 16 and 15 respectively, boarded a flight from Gatwick Airport to Istanbul, Turkey, on February 17 2015, before making their way to Raqqa in Syria.

The three schoolgirls from Bethnal Green Academy left London shortly after Sharmeena Begum, who is no relation, travelled to Syria in December 2014.

She told The Times in February 2019 that she left Raqqa in January 2017 with her husband, but her children, a one-year-old girl and a three-month-old boy, had both since died.

Her third child died in the al-Roj camp in March 2019, shortly after he was born.

The Supreme Court’s decision will be announced at 9.45am next Friday.