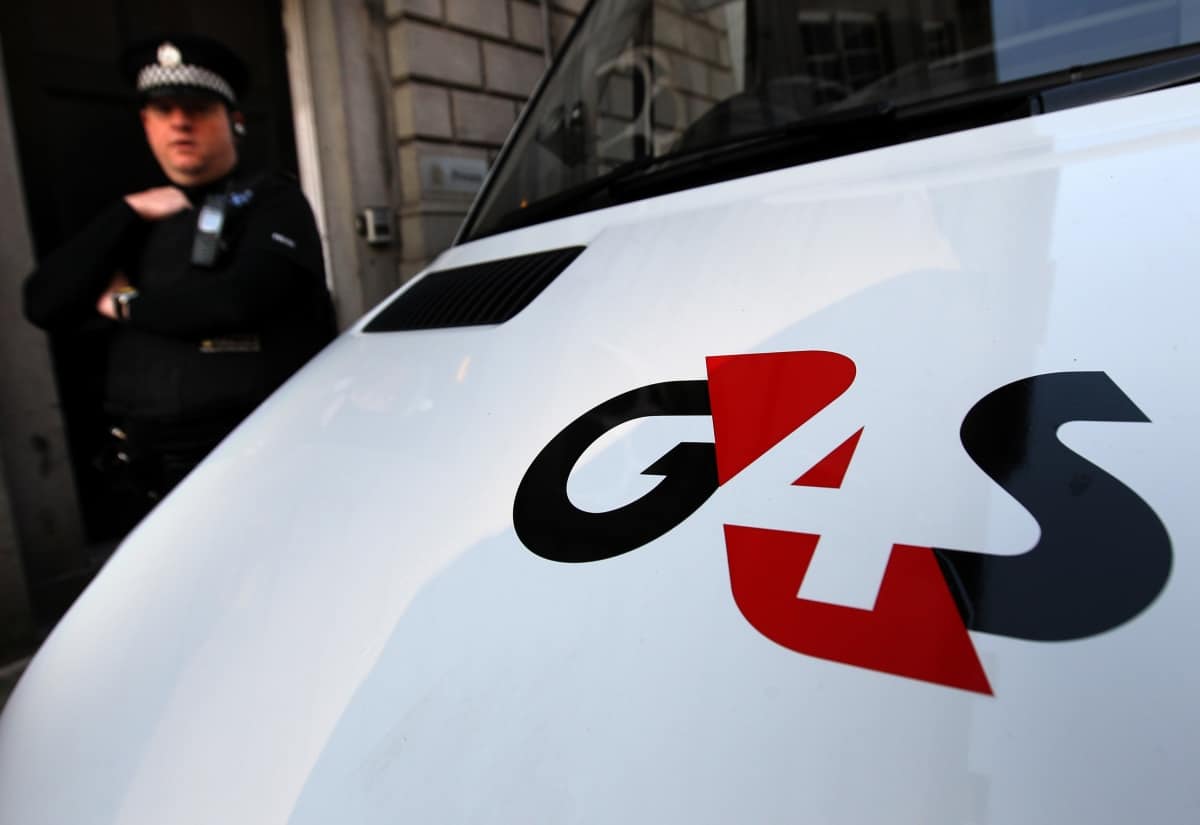 A G4S driver has been jailed for stealing close to £1 million in cash from one of the security firm’s vans and then concealing the stolen money from the police.

Joel March, 36, fled with deposit boxes after abandoning the cash-in-transit vehicle in a leafy south London street on April 23, a court heard.

March, of Rectory Grove, Clapham, admitted theft by employee and concealing the proceeds of crime and was jailed for four years and eight months on Friday.

Prosecutor Alex Agbamu told Inner London Crown Court that March had arrived for work that morning and picked up the van with 48 containers of cash totalling £916,190 inside.

But the court heard that instead of delivering the cash around the Holborn area the father-of-three had driven to Larkhall Rise in Clapham, ditched the van and fled with the cash.

He added that the van had been left in the street, which had no CCTV cameras, for a number of hours before a member of the public reported it to G4S.

The firm used a spare key to enter the van and saw that March had gone, leaving his personal and work phone, body armour, the keys in the ignition, and a bag of cash had been left in the back, he added.

He added: “Mr March was a driver for G4S and on April 23 he was entrusted to deliver almost £1 million in cash to various addresses in central London.

“But instead of making those deliveries he stole the cash and refused to disclose to the police where most of the stolen cash was.”

March was arrested the next day at a property in Clapham, south London, where police found £28,600 in cash, the court heard.

Mr Agbamu said that the morning before being arrested March had spent around £1,400 in cash on new sportswear and footwear from JD Sports.

But the court heard March had refused to tell police where the rest of the cash was.

Michael Hillman, mitigating, said his client had racked about £10,000 in debt, had a background of mental health problems and had become “disillusioned” with his employer.

He added: “He felt they did not appreciate the stress he was put under, the daily risk of being victim of cash in transit robberies.

“This theft was a spontaneous decision under great stress.”

Judge Usha Karu said it was a “very high breach of trust”.

But she did not accept that the theft was an “impulsive spur of the moment” act and said that March’s defence of being “disillusioned” with G4S and £10,000 in debt was not a “credible explanation”.

She added: “It’s submitted on your behalf that your job was stressful and your relationship with G4S had deteriorated, in particularly due to a written warning you received from your employer.

“I cannot see how that could have caused you any grievance.

“There’s no obvious explanation for this offence other than greed.

“You have not co-operated at all as to the whereabouts of the money.

“This was not an impulsive spur of the moment action, there can be no credible suggestion of such. It may not be a particularly sophisticated operation but it was planned in advance.”