"We could have public ownership instead of this farce. Now is the time to set up a state owned energy supplier to keep bills down." 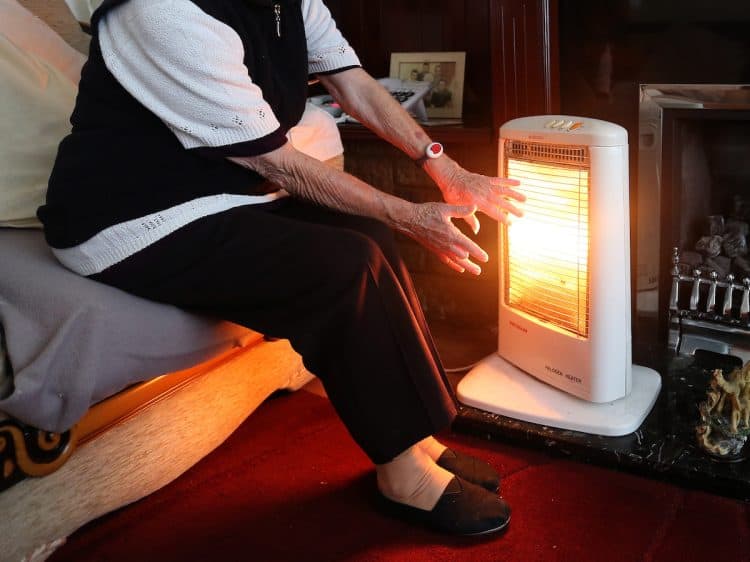 Octopus Energy is seeking £1 billion in taxpayer funding to take over collapsed rival Bulb from the UK government, which has sparked fury.

It comes as bosses at Centrica and Shell were branded “money-grabbing” on one front page on Friday. “Profits in misery,” another said.

The businesses both combed in big profit increases as they benefited from higher prices for oil and gas around the world.

Bulb has been bailed out by the state and is being run by an administrator since going bust last November.

The £1 billion funding is part of a package being discussed where Octopus would also pay more than £100 million for Bulb’s customers as well as entering a profit-sharing deal with the government.

The government declined to comment “due to commercial sensitivity.”

Paul Lewis tweeted: “Only one bidder left as Octopus reaches out its arms for Bulb – but wants £1bn to take it off the Govt’s hands. That would take the total cost of Bulb’s collapse to £3bn. Add on the £2.7 billion for 28 other failed companies to get the extraordinary cost of @ofgem’s failings.”

It is worth watching this clip of Jack Monroe slamming the energy companies on GMB last week.

It is safe to say this news has not been met with much praise: