"Does Rishi Sunak think we all slept for the 2 years he was chancellor? We are in this mess because he put us here!" said one person. 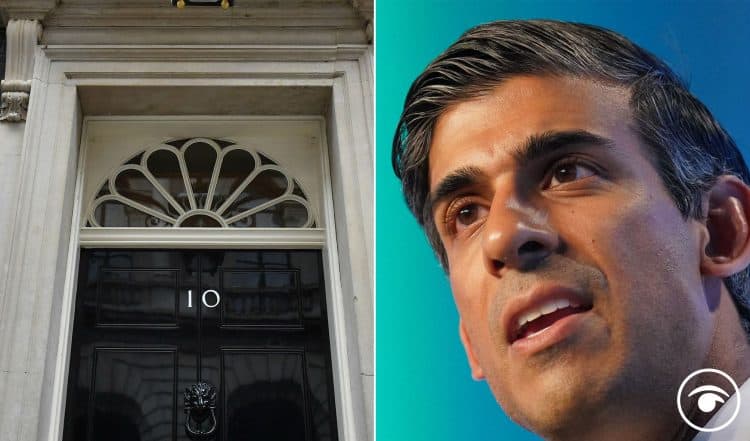 Rishi Sunak has insisted he is “radical but realistic” as he set out plans to slash income tax.

However, only a few weeks ago he was singing a different tune according to a new video by Peter Stefanovic.

Sunak is under pressure to make inroads into the lead opinion polls suggest the Foreign Secretary enjoys among the Tory members who will decide the next prime minister as postal ballots begin dropping on Conservative doormats.

Back in May Boris Johnson shared a video where the then Chancellor set out his priorities.

“Leveling up is at the heart of everything this Government does,” Sunak said.

Fast forward a few weeks and as he desperately tries to beat Liz Truss to the top job it appears his agenda has changed.

Peter told The London Economic: “The point really is this – how can he possibly have believed what he said back in May in light of everything he is admitting now.”

His change of political tune has not gone unnoticed.