"Instead of taxing the billionaires to end poverty, conservatives will literally suggest privatising the moon instead. Wild." 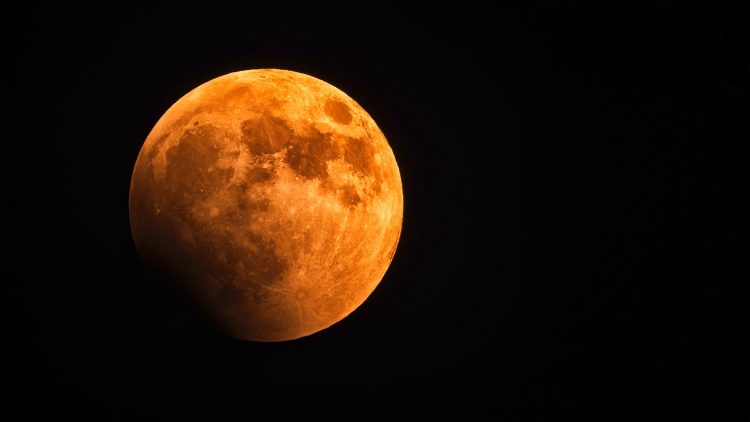 Privatising the Moon is the next bright idea to help wipe out poverty on Earth, according to a report by neoliberal think tank the Adam Smith Institute.

Economic researcher Rebecca Lowe, who compiled the report said: “A clear, morally justified and efficient system for assigning and governing property rights in space would present vast benefits that go beyond financial rewards for people who would become owners.

“Such a system would incentivise responsible stewardship of space as well as opportunities for new scientific discovery and democratised space exploration.’’

However, the Outer Space Treaty, drawn up at the United Nations in 1967, currently bans countries and individuals from owning property in space, so that frontier would need to be overcome first.

The idea of monetising the moon didn’t go down that great with many people on social media.

Related: Nigel Farage has called for another referendum