The move "will rub salt in the wound" of those facing the new charge, Dennis Reed said. 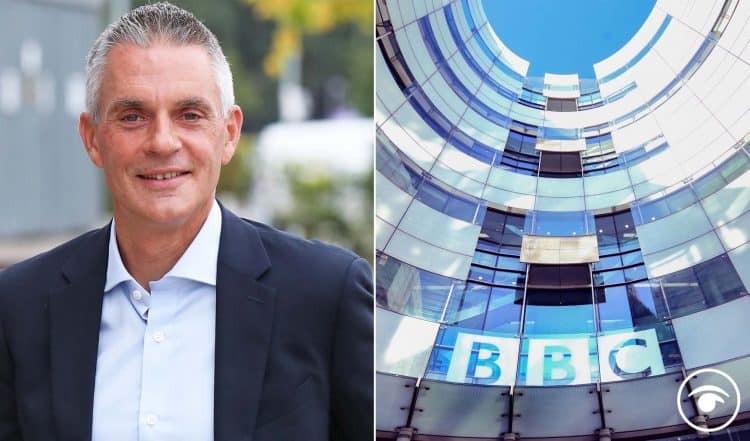 The BBC provoked fury today after handing its chief Tim Davie a £75,000 pay rise to £525,000 at the same time as millions of over-75s lost their free TV licences.

The 16.6 per cent rise also follows job losses at the broadcaster and millions of pounds in cuts to its services.

Silver Voices director Dennis Reed told the Mirror: “This will be a publicity disaster for the BBC as it seeks to increase the licence fee in discussions with the Government, and will be used by the BBC’s enemies.

“It will rub salt in the wound of the millions of over-75s who have been forced to pay the licence fee.”

Tory MP Nigel Mills said the pay rise has been funded by scrapping free licence fees for older people who now have to pay the £157.50 annual cost.

Recently Davie defended the latest rise in the TV Licence fee to MPs.

He told the Digital, Culture, Media and Sport Committee (DCMS): “We need investment that people think is good value still.

“When you ask what people would pay for the BBC, we are well ahead of the £13.

“We are not asking to go well ahead of that, but we need to make sure we are not stripping this service, because we will then be into a spiral if you haven’t got the investment.”

Related:‘People should know the truth about Brexit’: Businesswoman speaks out after controversial BBC edit