"Brexit is very damaging to this country and it is only going to get worse," she said. 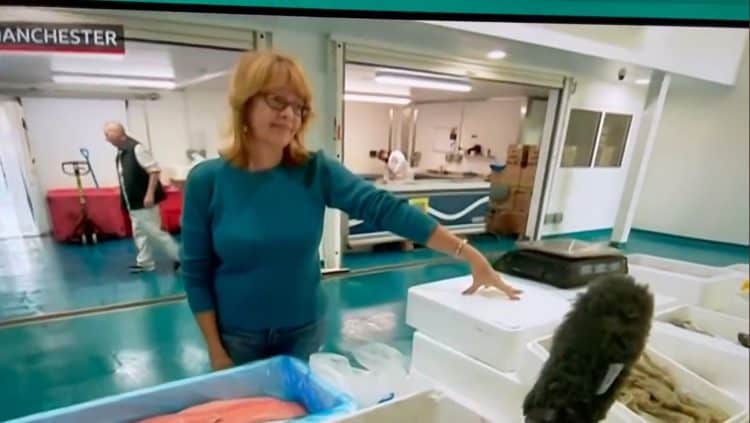 A businesswoman has hit out at the BBC for editing out comments about the real cause of price increases on imported stock.

The Manchester trader was filmed for a news report earlier in the week, explaining that new admin fees and customs charges have sent the price of a container of bass or bream through the roof.

But according to eagle-eyed social media users, when the clip aired on the BBC later that evening any mention of Brexit had been edited out.

Instead, the news channel decided to use a different clip altogether, one that simply blamed “import costs” and inflationary pressure on petrol and diesel prices.

Following the controversial edit, Byline TV went to Stockport to show what the BBC wouldn’t.